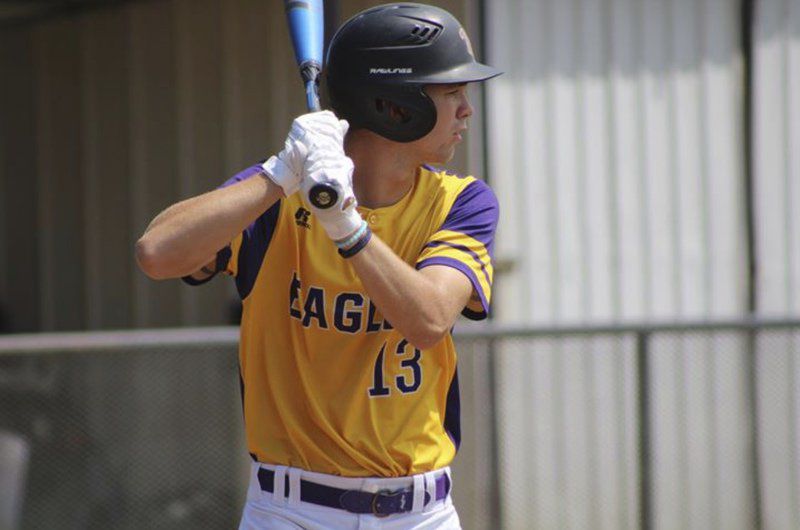 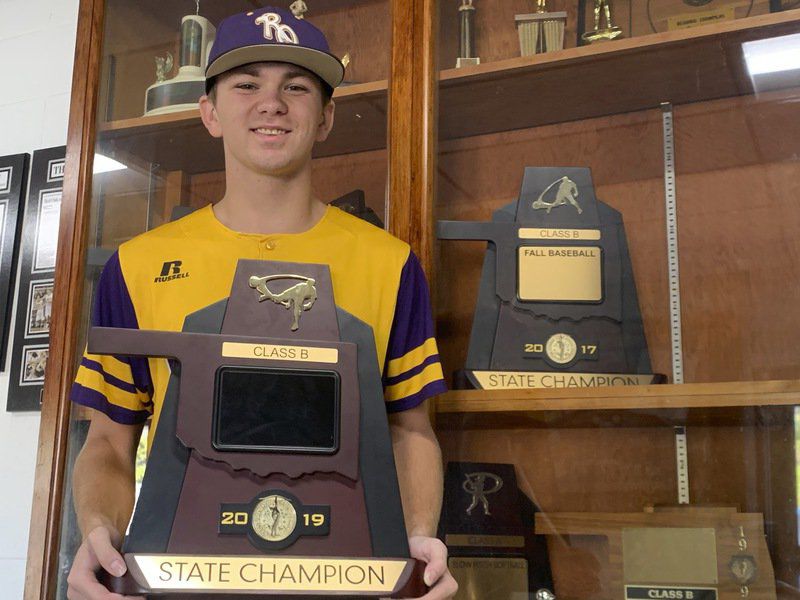 Chance Noah wants to get better every day.

The Red Oak junior said he worked on every aspect of his game from last spring and went on to a productive fall baseball season with a .450 batting average, .540 on-base percentage, five home runs, 53 RBIs, 37 runs scored and a perfect fielding percentage on his way to being named the McAlester News-Capital's 2019 Fall Baseball All-Area Player of the Year.

He batted fourth in the lineup and helped the Eagles take the Class B state championship, but said playing with his friends was the most exciting part of the season.

"It was amazing just throughout the whole year getting to play with my best friends," Noah said.

"At the end of the year getting to win a state championship and understanding that all the hard work that we put in throughout the year finally started to pay off was rewarding," he added.

The Eagles beat Stringtown and Panola in the district round, before they rolled through No. 16 Boswell and No. 8 LeFlore in the regional tournament.

Noah said his team stayed focused throughout the year on winning a title — what became the .

Noah said he continued working to improve every aspect of his game after the spring season.

He worked to develop his breaking ball and hitting spots better as a pitcher, and worked on getting a better feel for his swing as a batter.

Red Oak coach Trey Booth said Noah improved his patience as a batter, improving his awareness of the count and knowing what pitch to look for in situations.

"He understood counts and pitches to look for in certain counts, and ability to eat when it came time to eat a fastball," Booth said.