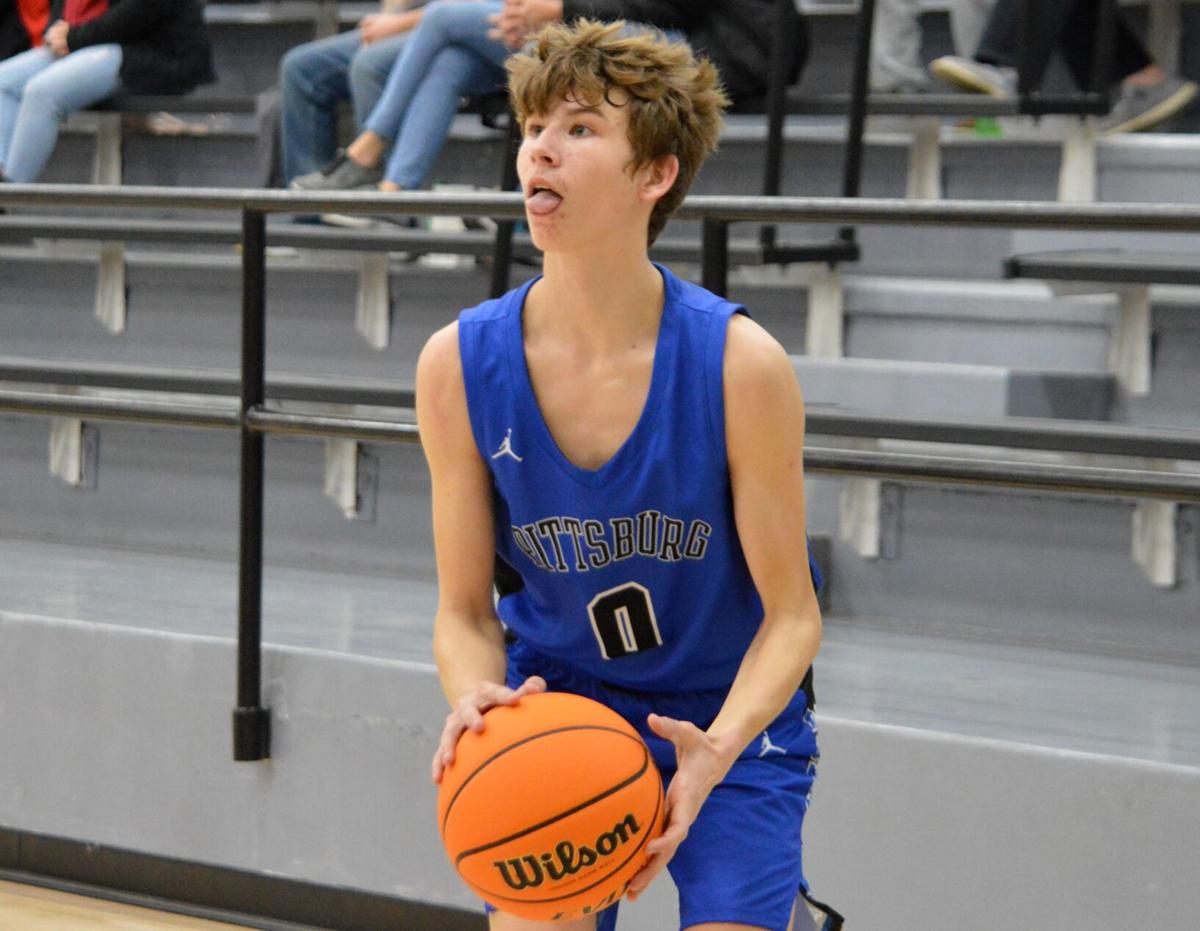 Cole Allen caught fire from beyond the arc as he helped punch Pittsburg's ticket to the Pitt 8 Tournament final on Friday. 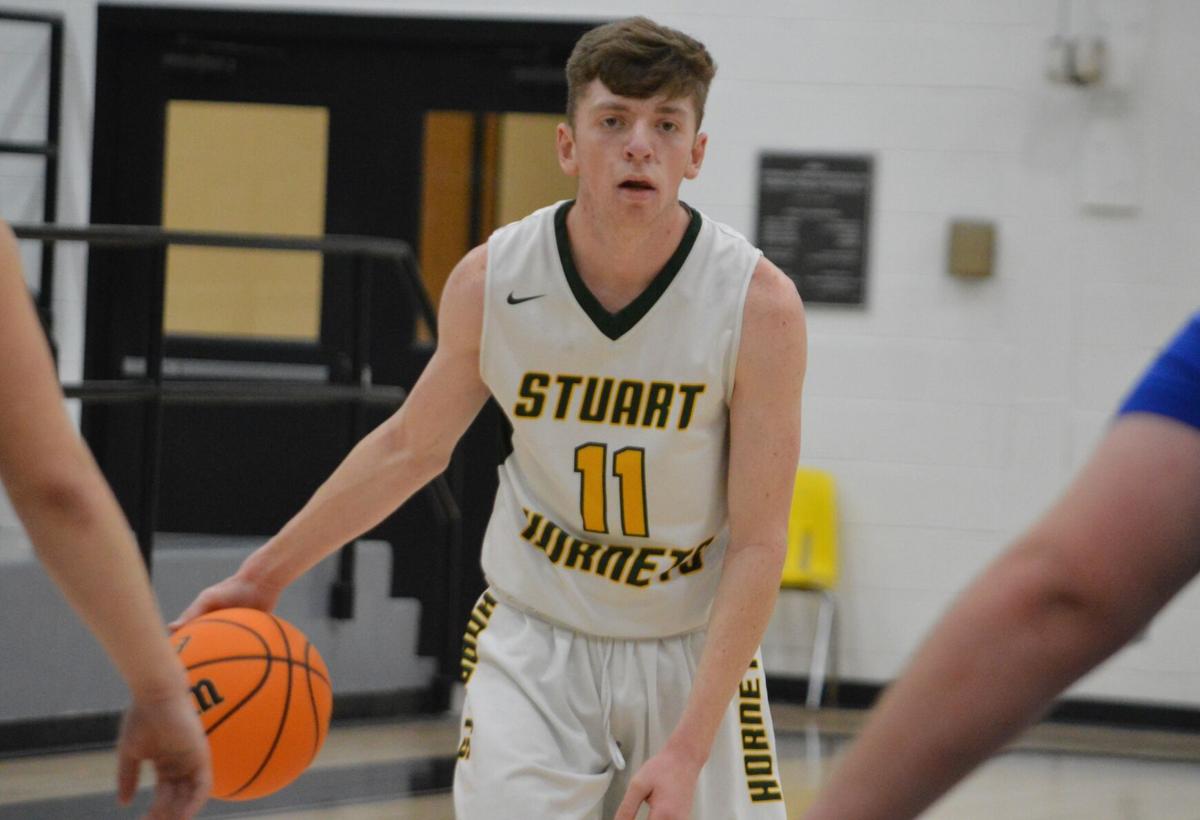 Cole Allen caught fire from beyond the arc as he helped punch Pittsburg's ticket to the Pitt 8 Tournament final on Friday.

Crowder and Pittsburg battled it out for the final spot in the Pitt 8 Tournament championship on Friday, with the Panthers taking the 68-47 win and securing their spot in the championship game.

Defense led the way for both teams to start the ballgame, but both teams began to find an offensive rhythm after the first few opening minutes.

Leading 15-8 after the first quarter, Pittsburg adjusted its offensive strategy, and Cole Allen and Carter Cross responded by scoring 11 points each in the opening half to take a 36-15 lead at the half.

But in the second half, with the Demons having made adjustments of their own, James Long hit back-to-back triples to cut into the lead. That was followed by Avery Williams, who was fouled on a shot and completed the old-fashioned three-point play to trim the deficit even further.

Matthew Rice nabbed a bucket to respond for the Panthers, and followed it with a block on the defensive end. That sequence led to another Allen three, swinging some of the momentum back to Pittsburg.

Leading 55-32 heading into the final period, Allen drove through the opposing defense to lay in a shot and keep things going for the Panthers offense. But a steal-and-score by Mike Lizik and a drive by Williams added to the Demons’ score.

However, the damage had been done, and the Panthers powered their way to the win.

Allen led the way for the Panthers with 21 points, followed by Rice with 19, and Cross with 13.

Sevryn Mills led the way for the Demons with 12 points, followed Long with eight points, Royce Florenzano and Williams with seven points each, and Meaux with six points.

The Hornets are in.

Stuart and Savanna faced off in a Friday night battle for a spot in the Pitt 8 Tournament championship game, with Stuart using an offensive hot streak to take the win 75-42.

Both teams came out prepared to fight for the coveted finals spot, with the Hornets jumping out to a 15-8 lead after the first quarter.

In the following quarter, Stuart hit an offensive hot streak. Behind 16 first-half points from Connor Clayton, the Hornets found themselves leading 42-14 at the half.

Clayton answered that with a triple from the left side for Stuart, but Savanna responded with another bucket from McBane to continue to cut into the Hornet lead.

But Clayton teamed up with shots from the likes of Jared McIntosh and Travis Grinnell to help push the Hornets to the 61-27 lead after three quarters, and would use the wave of momentum to put themselves back into the conference title game.

Clayton led the way for the Hornets with 25 points, followed by Kobe Wilson with 11 points, Grinnell with 10 points, and Gabe Clayton with eight points.

Tyler Phillips led the Bulldogs with nine points, followed by McElhaney with eight points, Fry and Ty Hoffman with six points each, and McBane with four points.