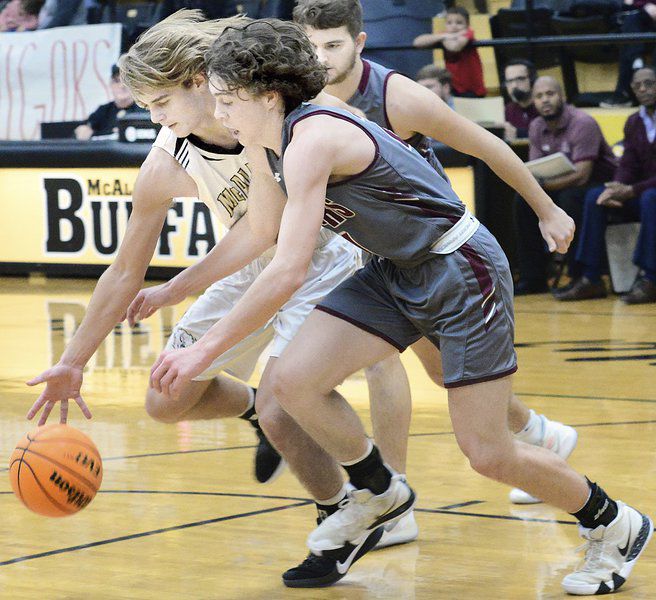 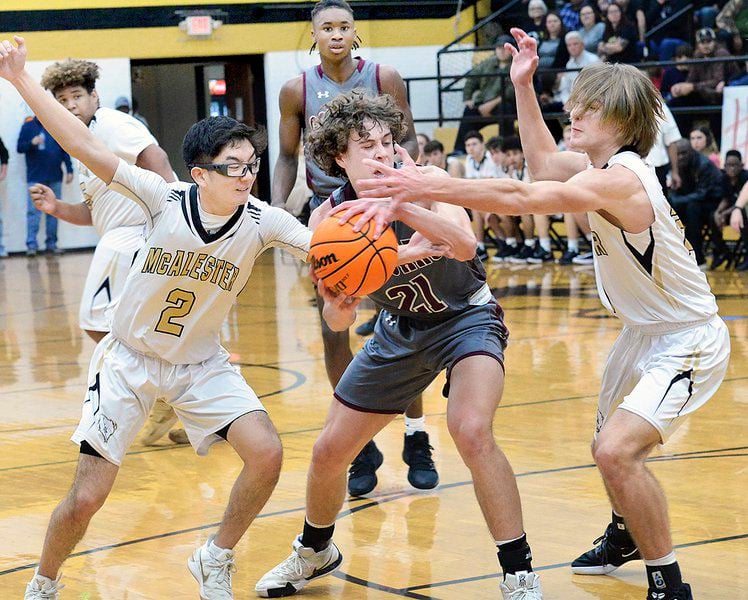 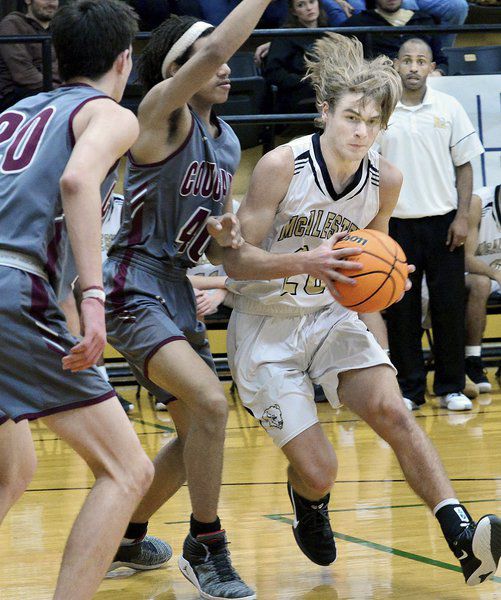 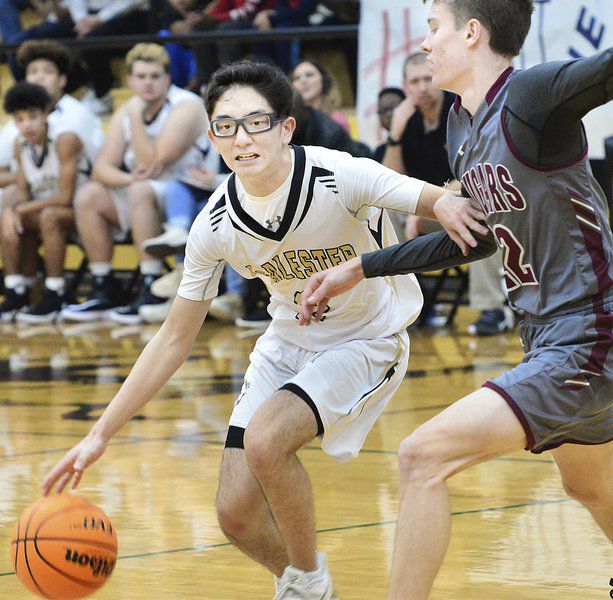 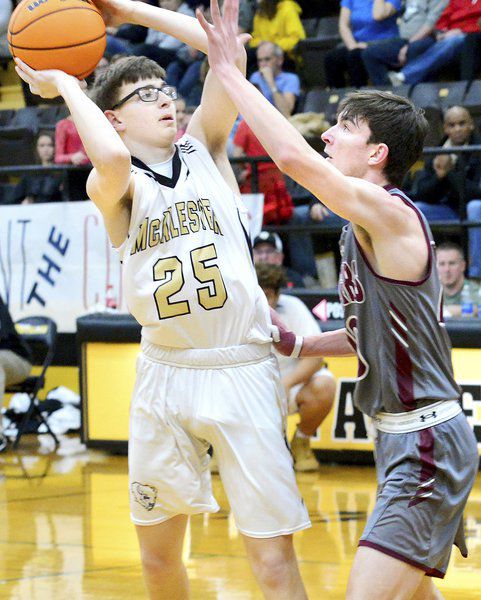 For Will Holiman, it's great to be back home with a hardworking group of young players and rebuilding a program that he has loved for so long.

The McAlester Buffs basketball coach said he is grateful to return to MHS, and while he knows it's a transition in a coach's first year, he's proud of the progress that he has seen.

"The progression this year has been slow, but they're working hard at it," Holiman said.

He led Lakewood Christian to the Heartland Christian Athletic Association Class 2A state championship last year after state runner-up finishes in each of the past two seasons.

Holiman has said after being a four-year varsity letterman and all-state player at McAlester, he wants to help his alma mater return to the state tournament for the first time since 2006.

He said McAlester continues to grow this year and set a foundation for the future.

"We had nobody with any game experience this year that was returning," Holiman said. "New faces for the guys to get used to, a totally different style."

Holiman said he knew that there would be challenges, just as there are for any new coach. But his team has responded to those tough challenges, and continue to fight to get better every day.

"We've got a good group of really good kids. That really helps in your program," Holiman said. "They're listening, they're trying."

Despite the learning curve, the Buffaloes have been responding in games, practice, and outside the gym as well. Holiman again stressed the quality group of players that make up his team, and he thinks that all the growing pains will only help as his team moves forward.

"That's been the deal for these guys. Getting used to the practices, getting used to the responsibility that it takes as being a part of the Buffalo basketball program," Holiman said. "How you're carrying yourself on and off the court, that's big to us."

The Buffs have the rest of the regular season plus playoffs on the docket. And while they know that there are hurtles that they will have to face, they're doing so with heads held high.

Holiman noted that he was trying to instill a sort of retro culture change on and off the hardwood, which includes pride in the program, and cooperation through players and coaches in all grades to help light a new passion for McAlester basketball.

"We just try to get better every day," Holiman said. "Rome wasn't built in a day, but at the same time, it can be worked on. And we're trying to speed up the process."