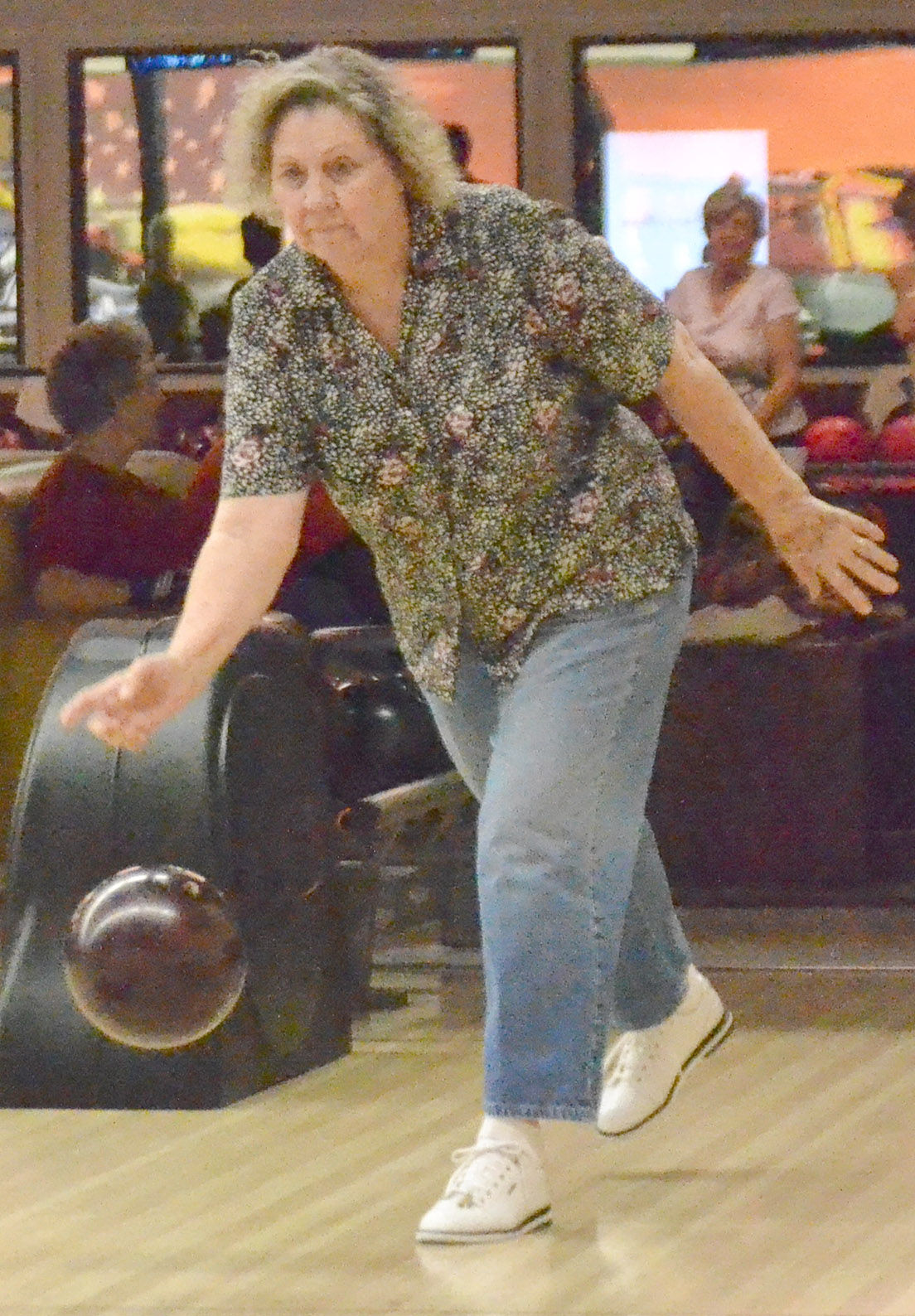 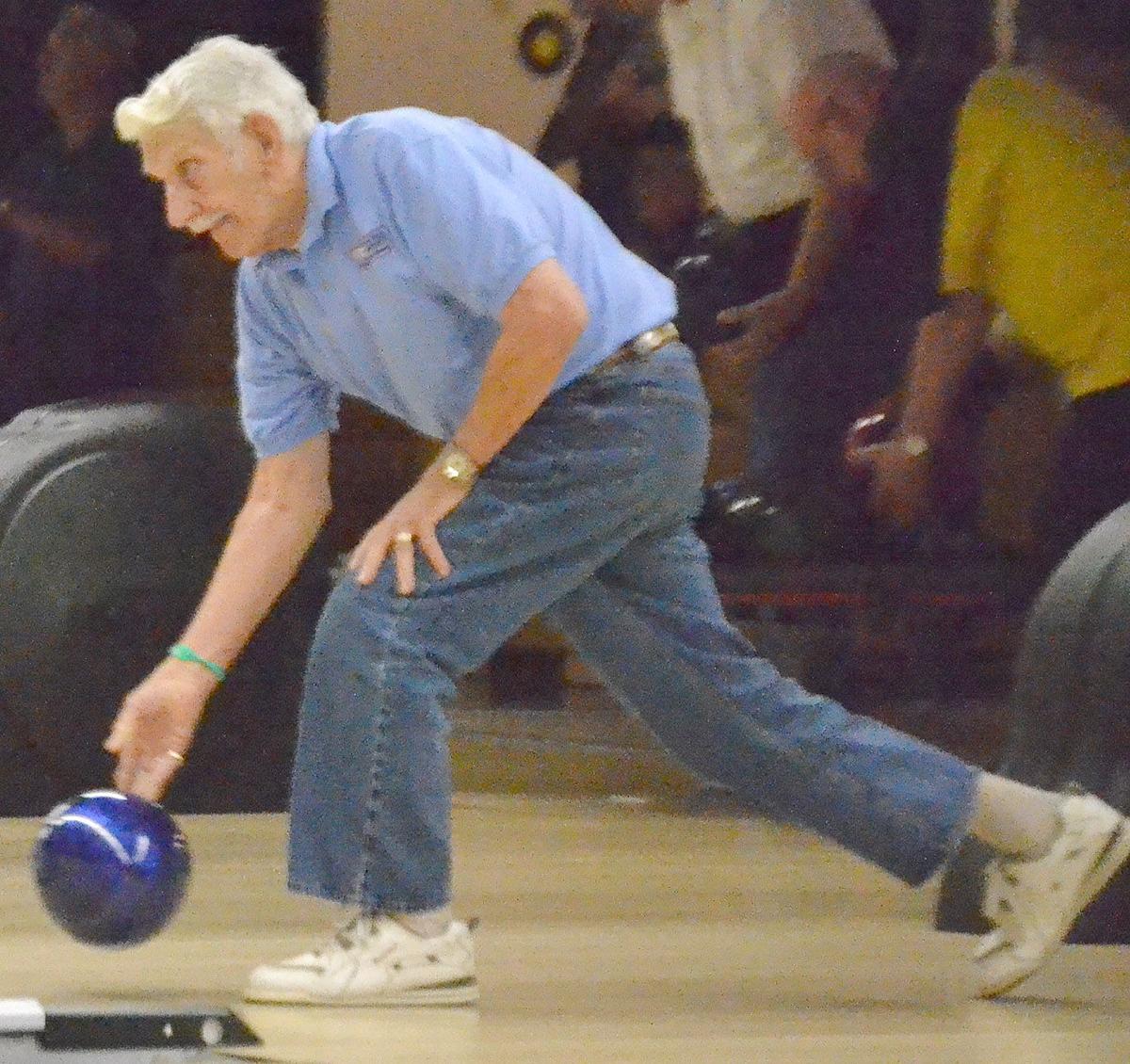 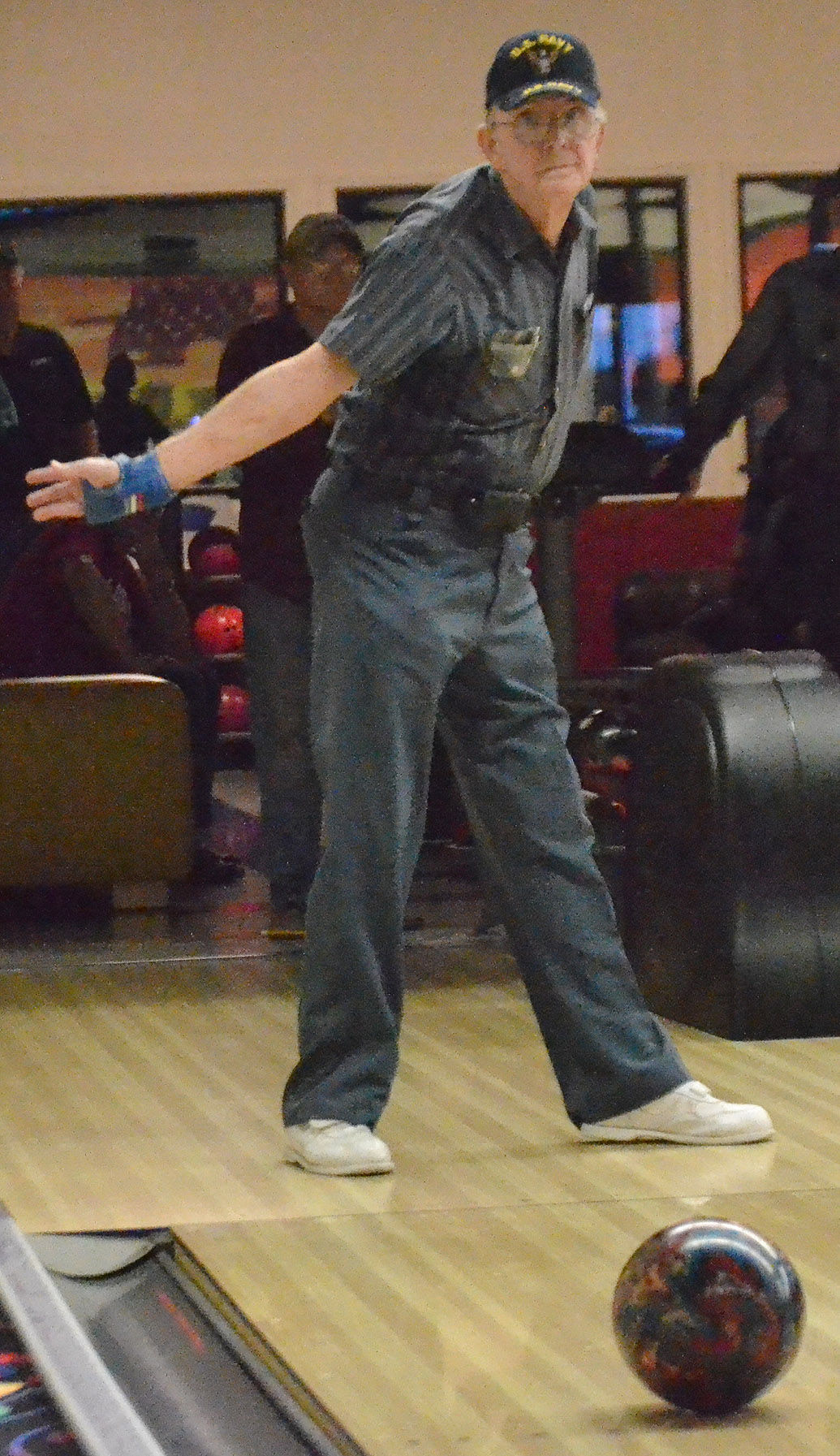 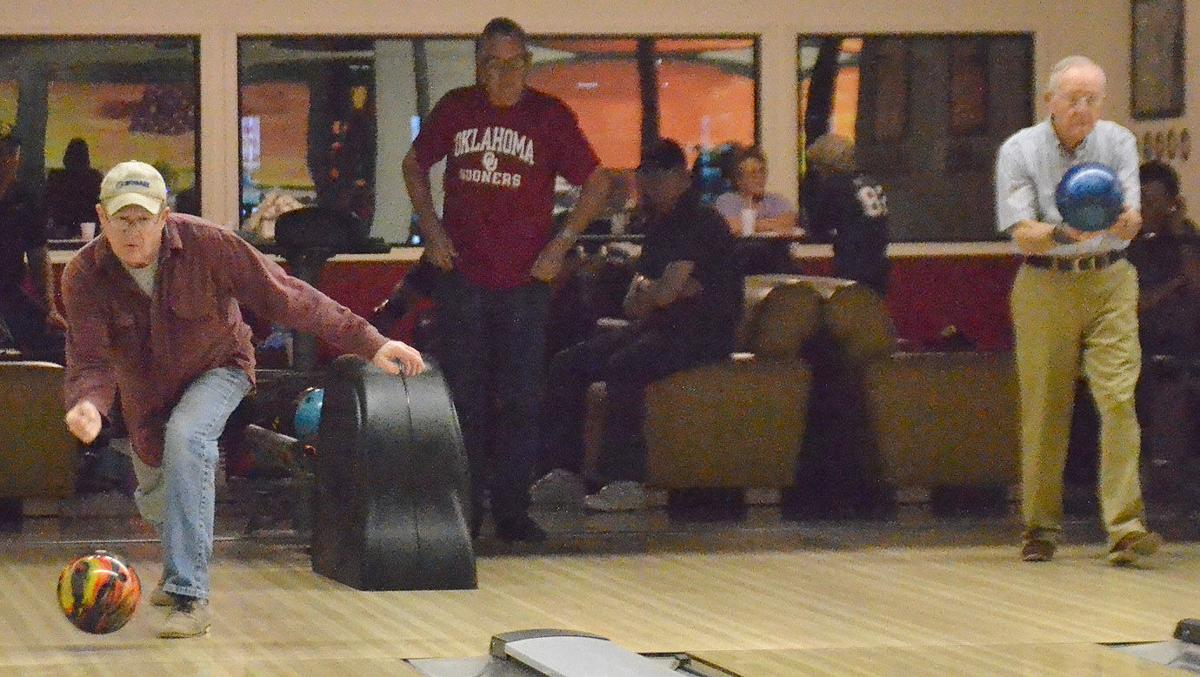 Senior Men’s League action on Thursday at Great Balls of Fire in McAlester.

Senior Men’s League action on Thursday at Great Balls of Fire in McAlester.

On the one hand, you have the Monday Housewives league, where What’s A Strike holds a ridiculous 39-1 record and 15-point lead in the standings. What’s a strike went 4-0 against Hits & Mrs. Last Week to kick off Week 10.

But on the other hand, you have the Monday Men’s League, where just five points separate first and sixth place. High Flush regained first in the Men’s League, going 4-0 against Alley Katz, who entered Week 10 in third, to push its record to 29-11.

Beer Money, last week’s division leader, fell 1-3 to Red Dirt Five, which is now tied for fourth at 24-16. With 31,107 pins, Alley Katz holds the tie-breaker, but both Hang Doug and Red Dirt Five trail by fewer than 800 pins.