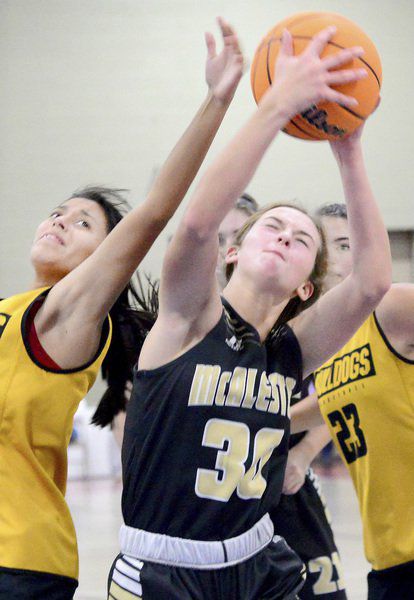 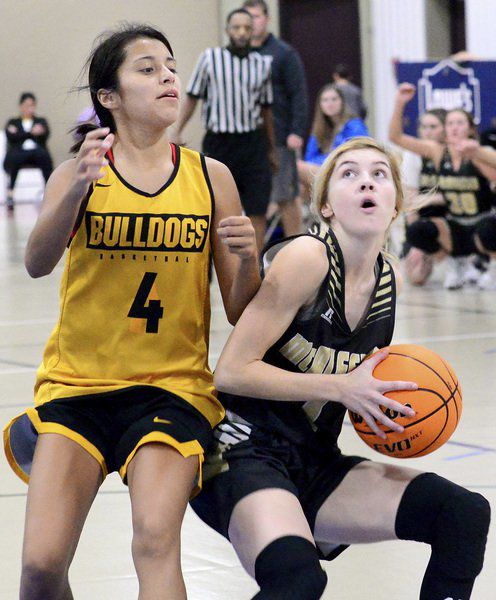 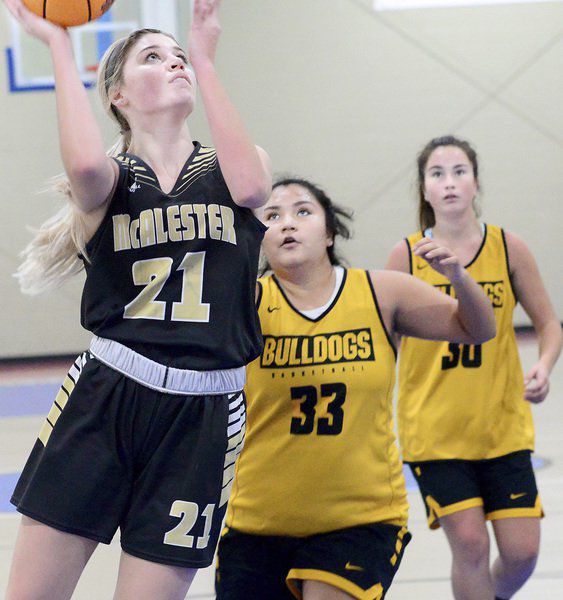 Jarrod Owen isn’t shy about his expectations for his team this year.

McAlester’s girls basketball coach believes after losing one senior from an area tournament team a year ago and adding some talent this year that the Lady Buffs should have lofty goals for the season.

“State tournament for sure,” Owen said. “We have to get better every day and then the sky’s the limit from there. I think this team has a chance to win it, but we’ve got to build it brick by brick.”

McAlester finished last season ranked No. 13 in Class 5A with a 14-11 record following a 61-52 loss to seventh-ranked Tulsa East Central in the first round of the area consolation bracket.

The Lady Buffs lost Erin Kelley to graduation after she averaged 7.6 points, 8.2 rebounds, 3.1 assists, and three steals on her way to being named to the McAlester News-Capital’s all-area second team.

McAlester also returns a leader at guard with Brenae Rhone, who had 7.3 points, 3.5 rebounds, 2.8 assists, 2 steals, and 2.5 blocks per game last year.

“We’re going to the state tournament this year,” Rhone said.

Hope Johnston returns for her senior campaign and brings a presence in the paint after averaging 5.5 points, 5 rebounds, and 1.5 assists last season.

Owen said he believes the team will do well and is proud of the way the players represent the community.

“We want to make sure that we’re in this for McAlester, not just us,” Owen said. “It’s about playing for the town and representing the best of McAlester and hopefully we do something special this year.”

Players said they start with simple goals and build up to the bigger ones. The first goals are to win the first game, win the first home game and achieve little things along the way — take a charge, get a five-second call, etc. — on the way to building winning streaks.

They look forward to playing Ardmore, Ada, and Bishop Kelley as litmus tests throughout the season, but will focus on getting better every day.

Defense will be McAlester’s identity with lengthy, tough athletes and players believe team chemistry will be a strength for them to build on this season.

“We treat each other like we’re family,” Atherton said.