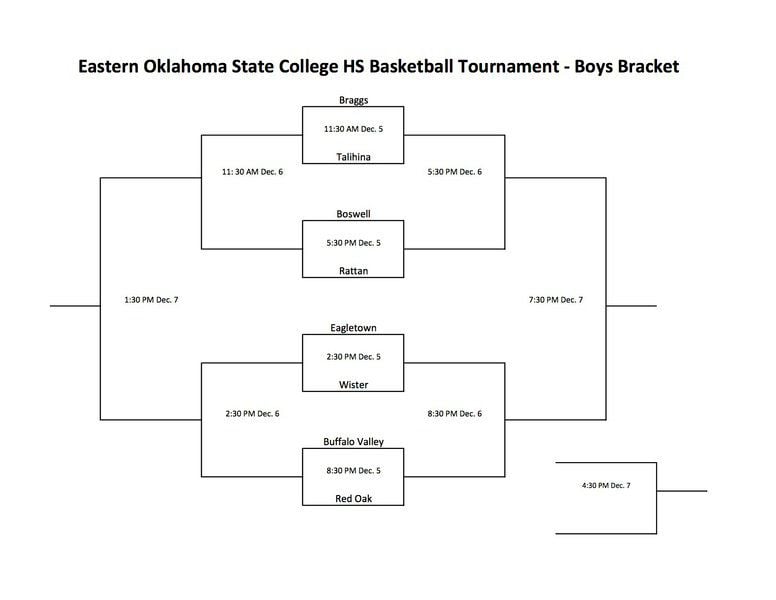 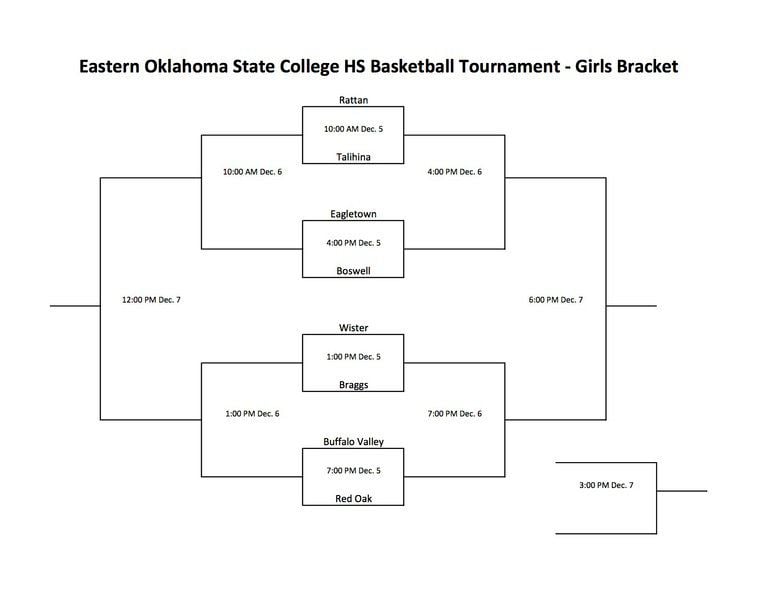 Eastern’s annual high school invitational basketball tournament is one of the longest-running tournaments of its kind in Oklahoma. Five players from each bracket will earn All-Tournament Honors and one female and male player will be named Tournament MVP.

All games will be played at Eastern’s C.C. Dunlap Field House in Wilburton.

Visit eoscathletics.com for tournament brackets and a complete schedule of games.