OUR VIEW: Congrats on the championship 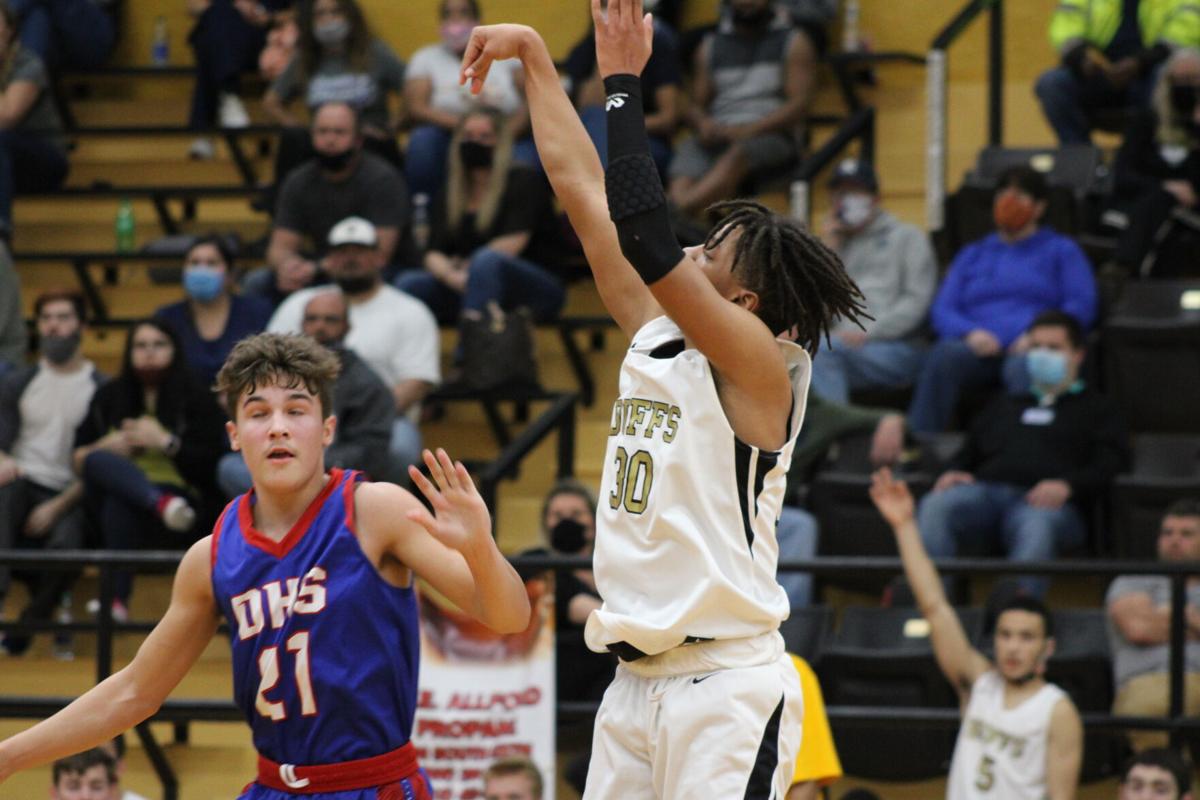 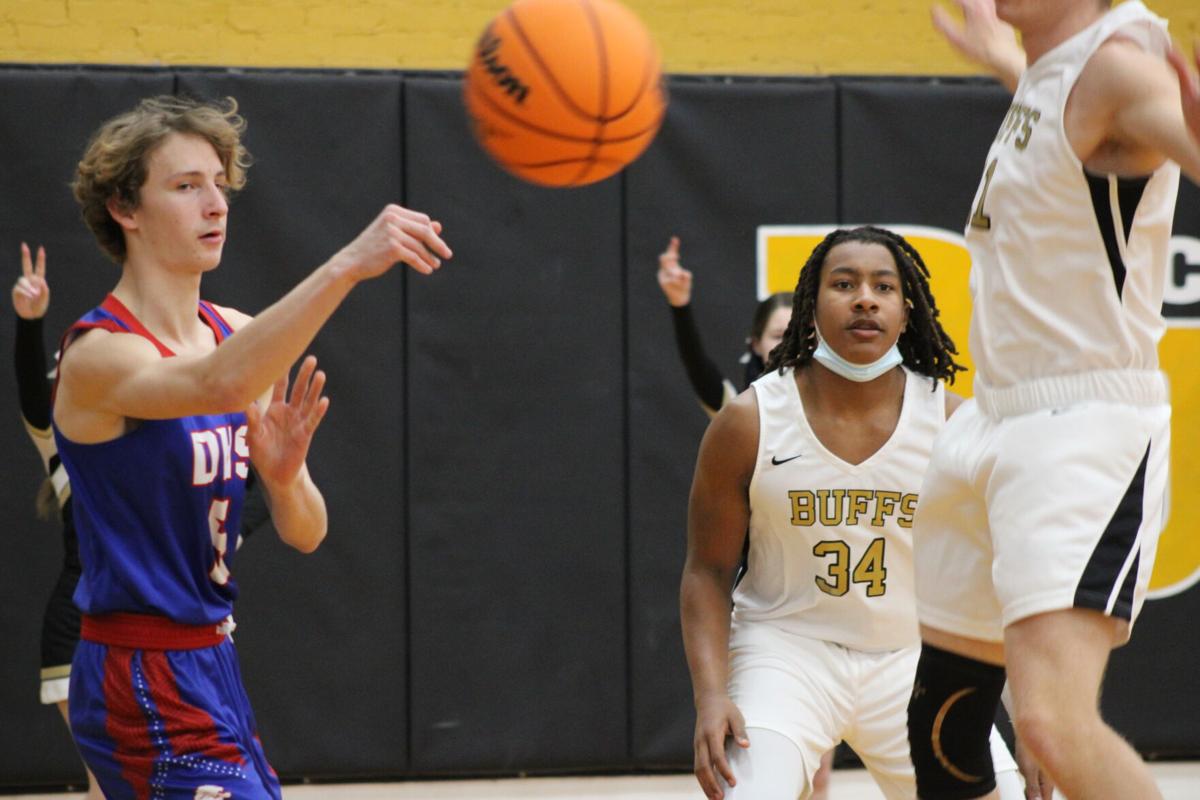 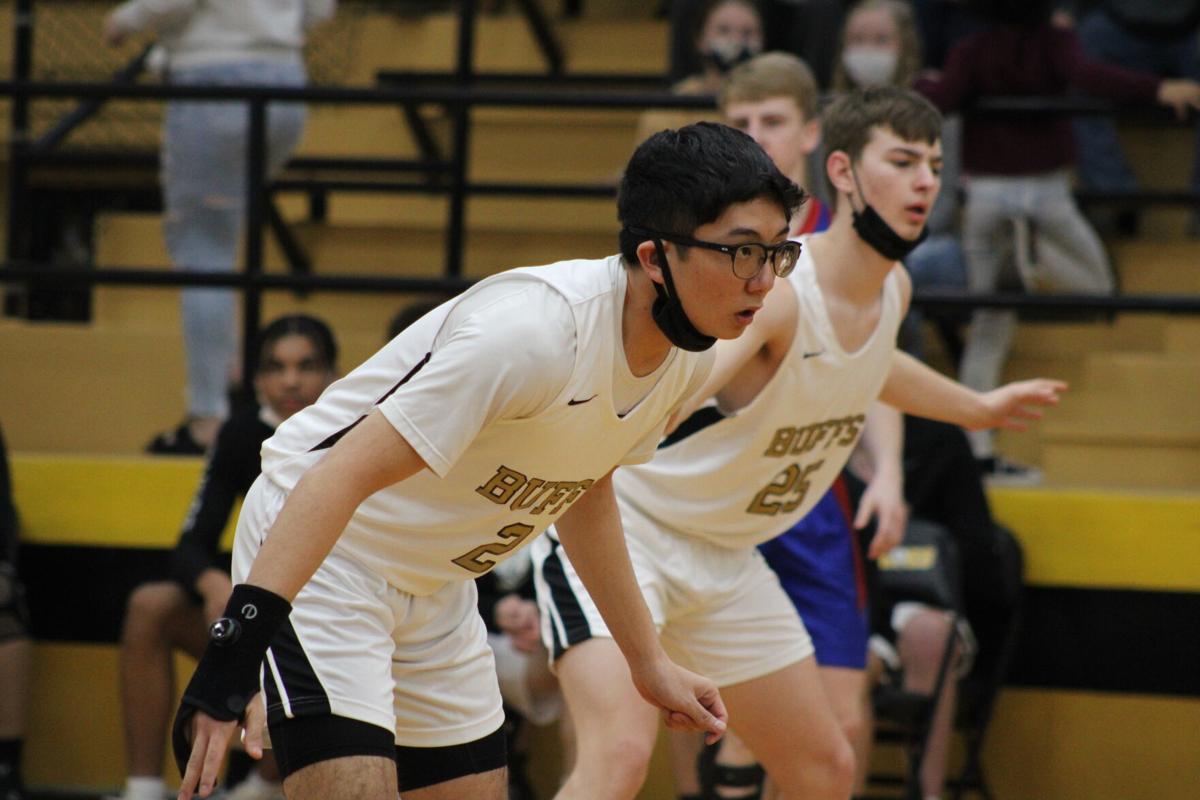 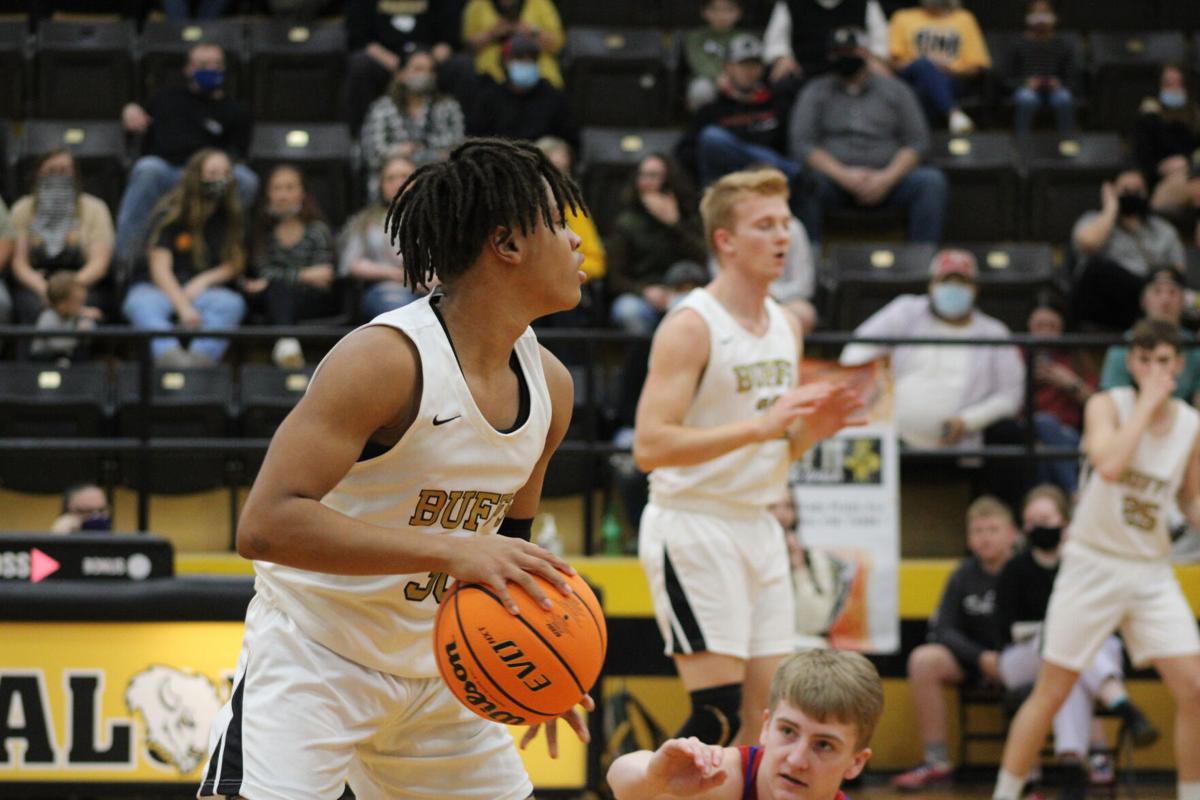 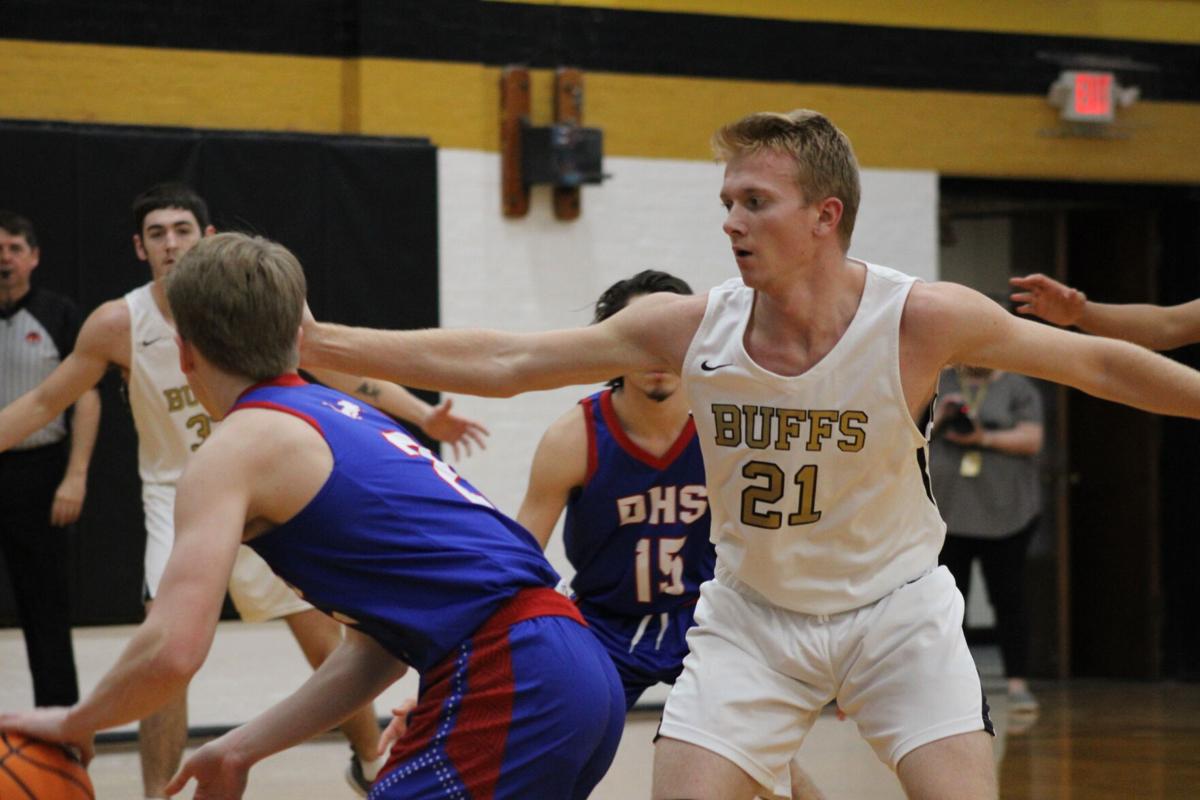 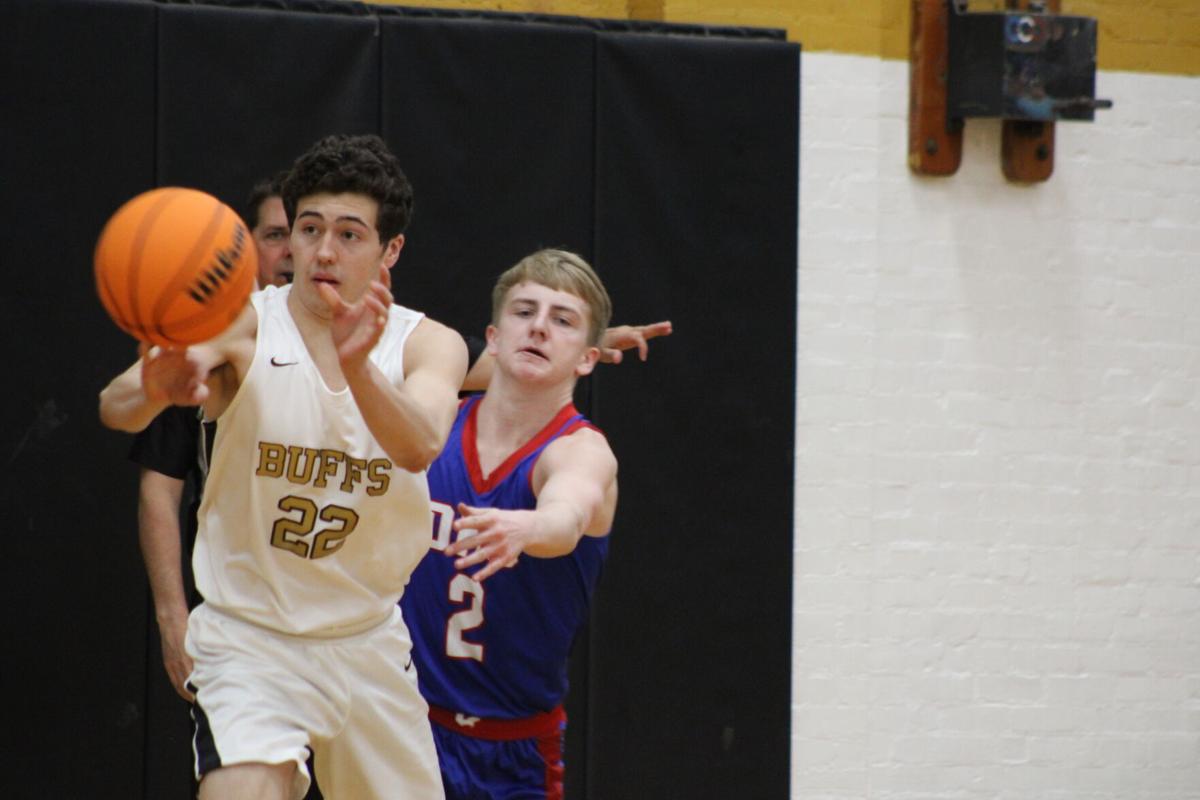 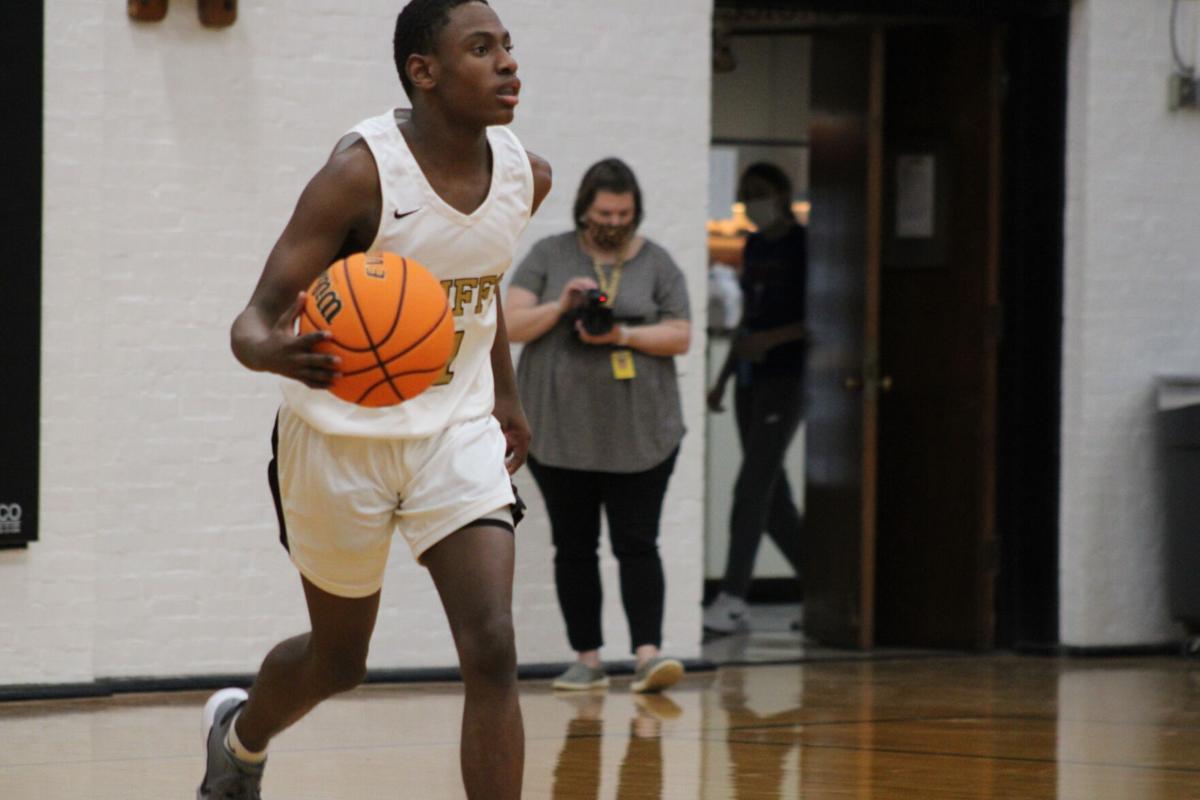 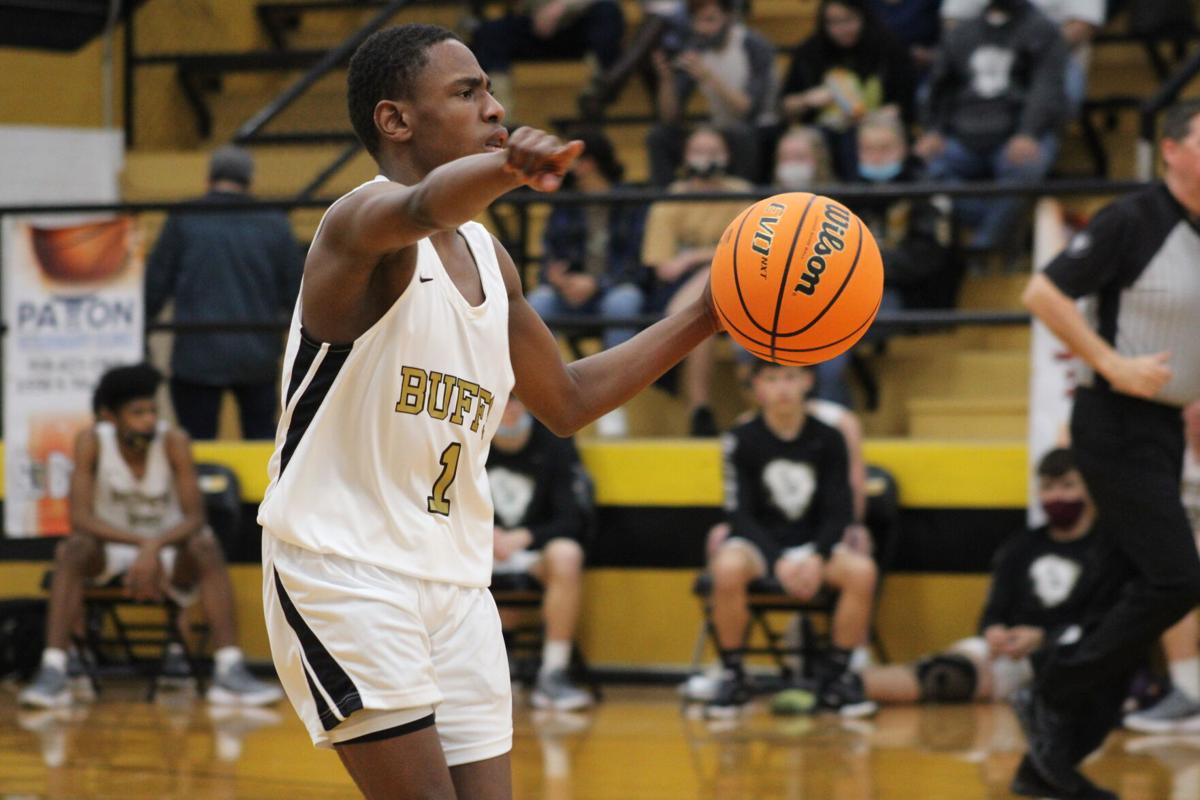 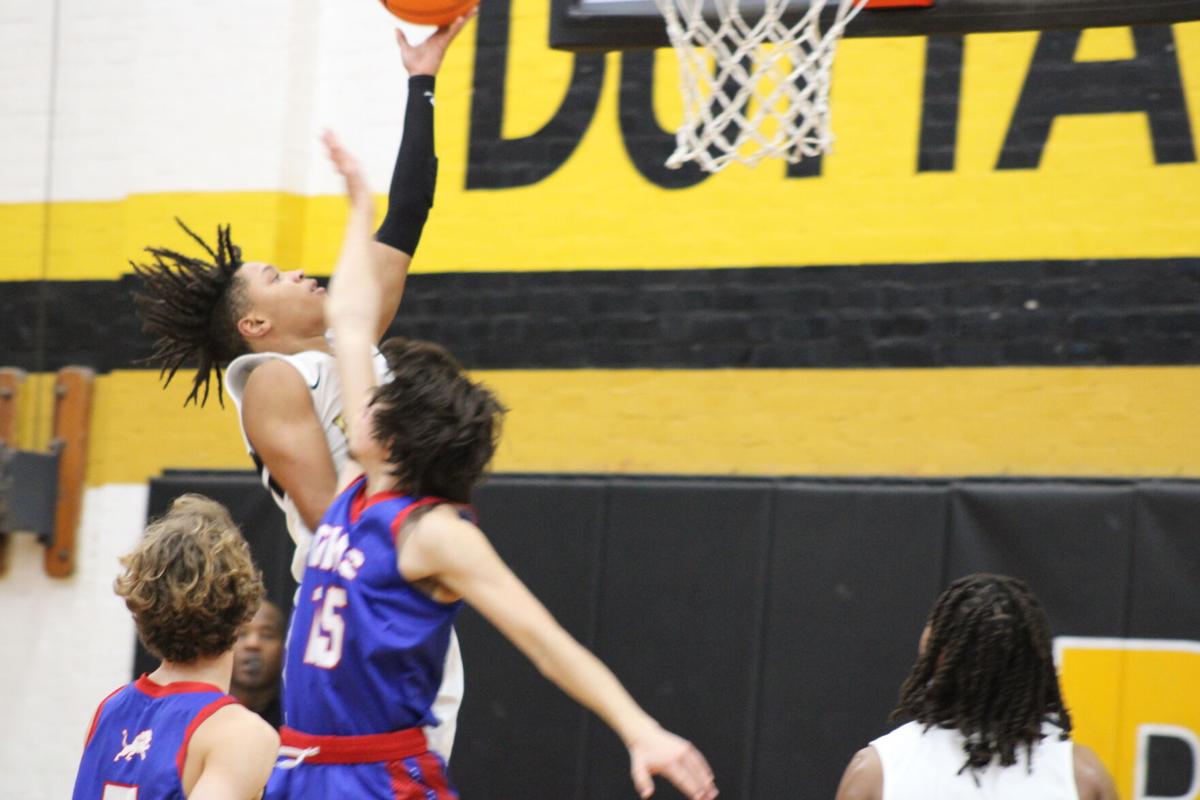 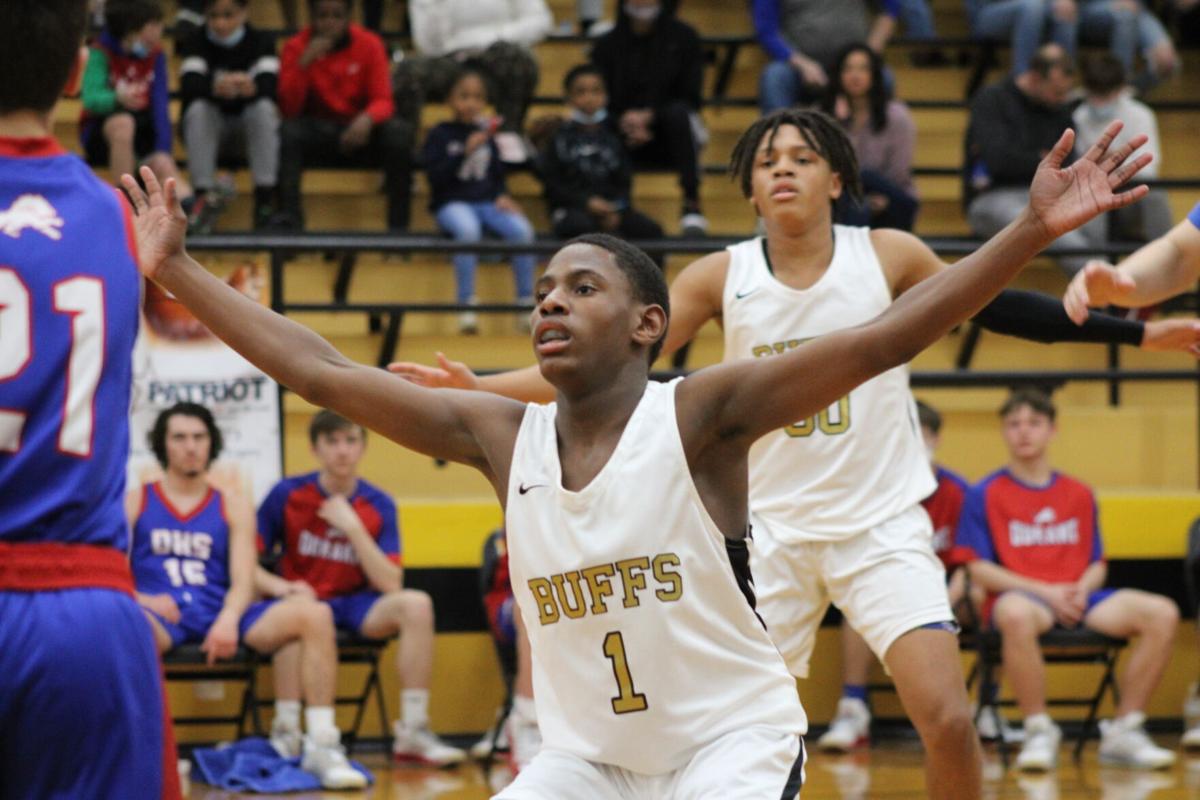 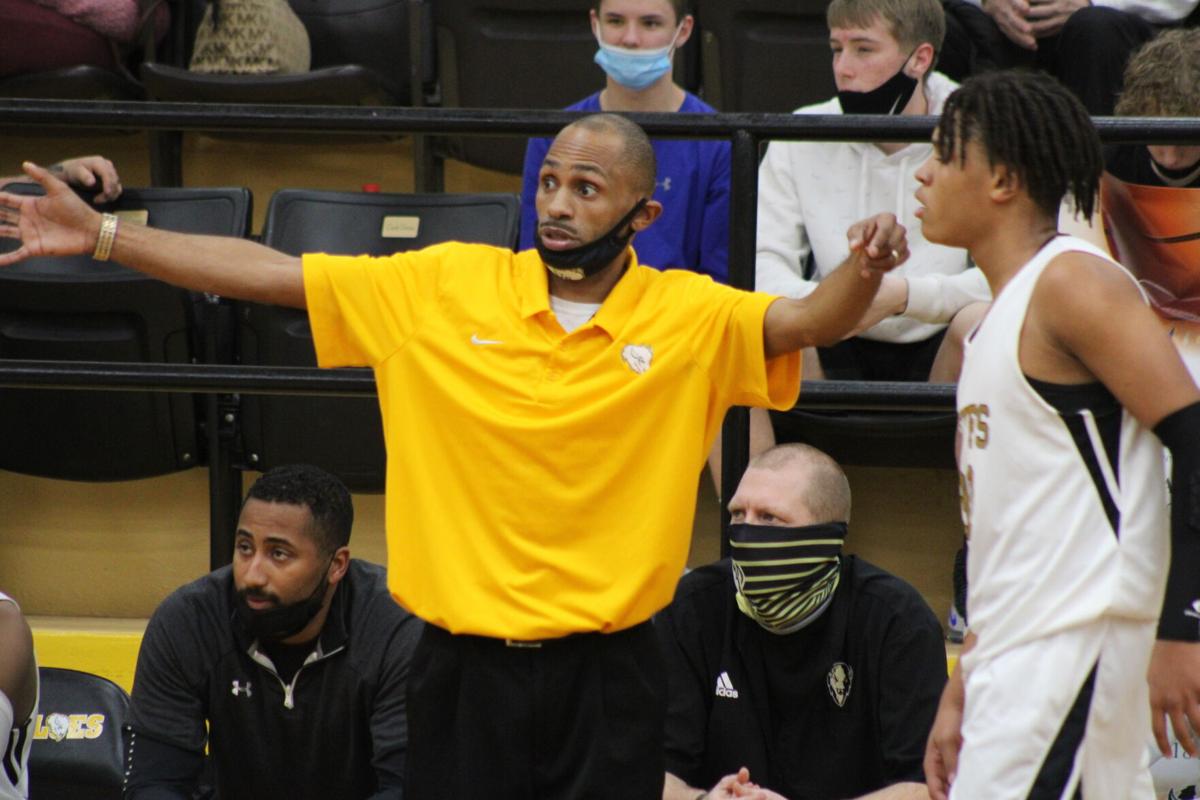 Will Holiman said he was proud of the team effort to get McAlester’s seniors a win in their last home game.

After seeing Durant pull back within three points through the third quarter, McAlester pulled away for good in the final period for a 78-60 home win Monday on senior night.

“It was good for our seniors because our seniors got their last win in our gym and that’s always big for team morale,” the McAlester boys basketball coach said. “It gets the guys’ confidence up and gets them ready for the playoffs.”

McAlester (3-15) is set to open the postseason at a Class 5A regional tournament Friday at Bishop Kelley.

Holiman said he hopes the win gives his team some momentum heading into the playoffs.

“We just got to get ready for the playoffs,” Holiman said. “It’s win or go home and we just talked to the guys in the locker room about ‘this is a good win, enjoy tonight, and then get ready to come here Friday, put a couple days in of work and see if we do some Upset City.”

McAlester fell behind early Monday before Adante Holiman scored 11 in the opening period — including a slam over a defender that got McAlester fans on their feet in the final dozen seconds.

Posts Gavin Johnson and Dre Flowers added buckets in the paint to help the Buffs bring it to an 18-18 tie through the first quarter.

Holiman said having the post players continue making progress will help heading into the postseason.

“It was nice to have some inside play tonight,” Holiman said. “It made things easier for our guards.”

Guards got going in the second quarter with Lewis Woodmore added three buckets and Adante Holiman adding nine more points on the way to a 38-31 halftime lead.

Durant went on a 13-point run late in the third before Adante Holiman made a deep three to take a 53-50 lead into the final stanza.

Adante Holiman — one of the top junior recruits in Oklahoma — continued his scoring onslaught to help the Buffs pull away for the win.

He finished with 38 points, seven rebounds, four assists and four steals in the win.

“It always helps when he plays well,” Will Holiman said.