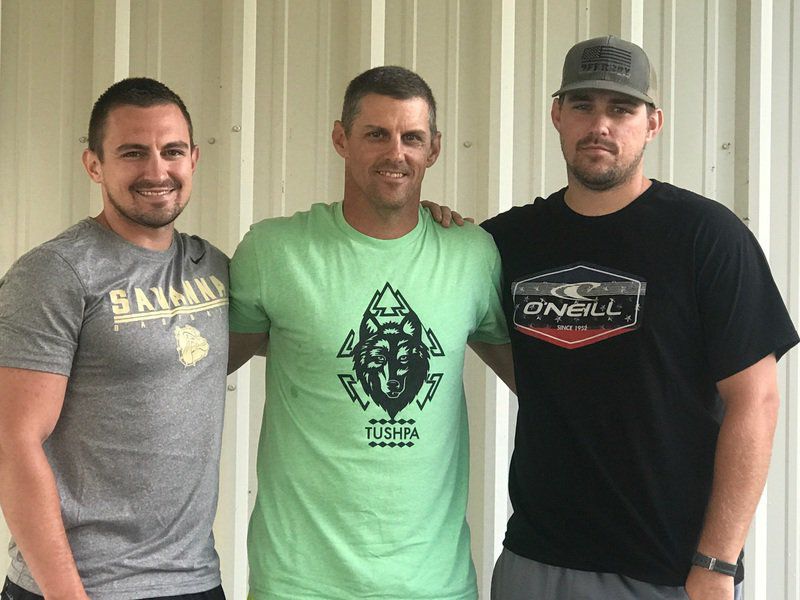 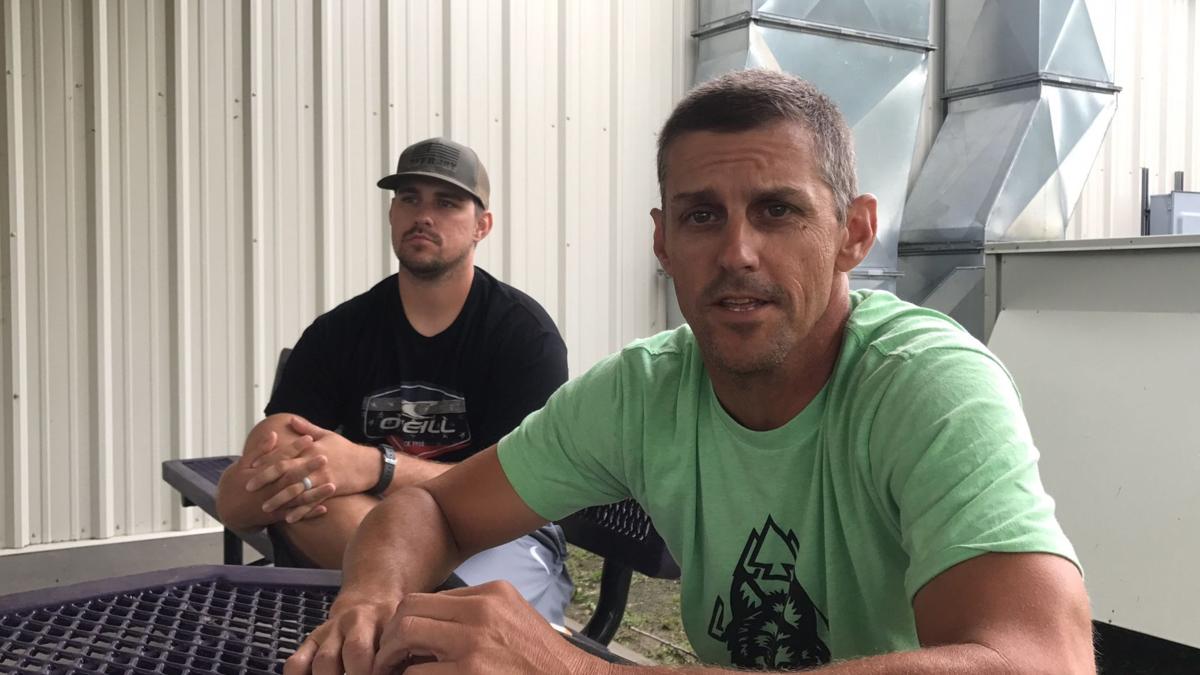 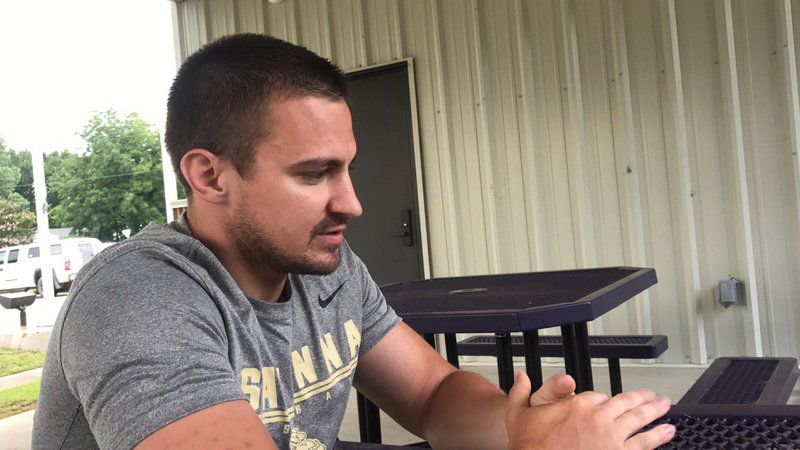 Baseball runs in the family for the Tuckers.

Larry Tucker coaches at Canadian Public Schools and his sons coach local high school teams with Ross taking over at Savanna and Ryan at Indianola.

The two sons played for their father from tee-ball through graduation from Crowder, where Larry had previously coached for nearly 15 years.

The Tuckers love the sport and competing against each other — but they know bragging rights will be on the line when they face each other this coming season.

"We're going to be giving each other heck the next day, whoever wins," Larry said.

Both sons have already coached against their father.

Larry previously led Crowder to spring state-tournament appearances in 2015 and 2016 since taking over in 2005. He guided the Demons to a 14-13 record and a Pitt 8 Conference Tournament title last season before leaving for Canadian.

Savanna played in a scrimmage this summer against Canadian June 28 and Larry led Crowder to a 10-2 win last season against a Kinta team coached by Ryan.

"I've got a thousand winning percentage against them so far," Larry said.

All of them said it's going to be competitive when the family coaches against one another. Larry Tucker said he now has two reasons to beat Savanna, as a 1986 alumnus of the program. All three coaches said they talked to their players about beating the other two teams.

Larry said he knew his youngest son would become a coach, but said Ross becoming a coach was a surprise.

The elder son was a facility supervisor at the Choctaw Wellness Center in Crowder before deciding to coach. Larry said Ross will probably be more calm and reserved than he is, though he fears Ryan may be little more vocal like himself.

The three of them have a lot of common ground philosophically speaking when it comes to baseball. The family patriarch is big on mental toughness, and said his sons are the same way. What he's proudest of is how mentally tough with the circumstances they dealt with growing up.

The Tucker family lost Audra Tucker after a lengthy bout with cancer on Oct. 9, 2018. Audra was diagnosed on Ryan's first day of his freshman year in 2008.

Ross said Audra was tougher than any of them.

He said his daughter made him a better person and helped Ryan to persevere through pain in his final two years when playing baseball at Southern Nazarene University.

"He probably would have quit if it wasn't for her," Larry Tucker said. "That was his motivation."

Larry said he has a close relationship with his sons, but he was harder on them as a coach than he was other players.

"You don't want people thinking they're only playing because they're the coach's sons," Larry said. "It's not easy coaching your own sons. I wouldn't trade it for anything, but it's not easy."

Larry Tucker said the most difficult thing about coaching his sons was when he chewed them out on the field and having to go home and have a normal conversation.

"When I was little, I thought we were playing outside, but looking back, I thought we had practice at home," Ross said with a laugh.

The brothers reflected on when they both got injured playing for the Demons within the same week in 2009.

Ross said his injury happened first when he was on second base in a game against Stuart. He tried to slide back into second on a pickoff attempt when the ball hit his face, hurting him in two spots before he finished the game. Ross later had his jaw wired shut.

Ryan was a freshman pitching in a junior varsity game against Indianola and Larry's father-in-law, then-Warriors coach Mike Ross. A line drive to the face left Ryan swollen and Larry said it just missed the orbital.

Neither one of the sons was supposed to play for the Demons when they went to regionals at Soper that season, but they did. Crowder lost by a walk off home run in the bottom of the seventh against a host Soper team that went on to win that year's state championship.

"That was a good club," Larry said. "We just got a bad draw that year."

Larry said the family will be supporting the Warriors this fall, as neither Canadian nor Savanna have fall baseball, but said he'll be a nervous wreck this spring and will be monitoring his son's scores as much as he does his own. He hopes Canadian isn't playing the day Indianola and Savanna first play each other because he wants to watch.

The three of them also know how tough it will be to play against Crowder. Ross was roommates in college with new Demons coach Casey Henry. Larry Tucker dreads facing old squad next year more than anybody else on the schedule, including against his sons.

"I'm attached to those kids at Crowder more than anything," the former Demons coach said. "That's going to be emotional for me."

Each coach will be tasked with trying to turn his respective program around.

Larry takes over at Canadian after a 9-16 record last year.

Kenneth Williams, 85, of Tannehill, died Thursday, July 2, 2020, at the Norman V. A. Center. Graveside funeral services will be Tuesday, July 7, at 10:00 a.m. at the Tannehill Cemetery pavilion.