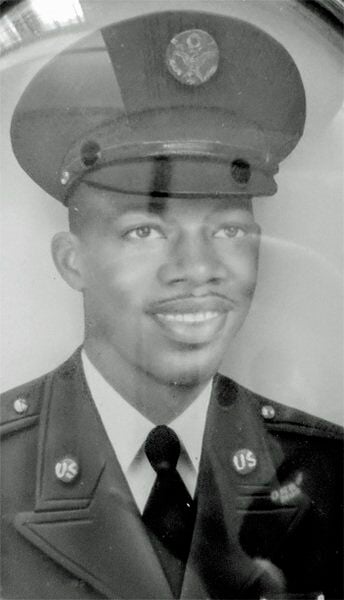 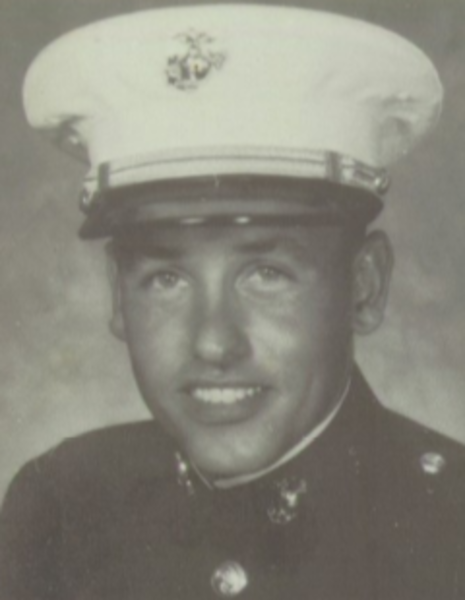 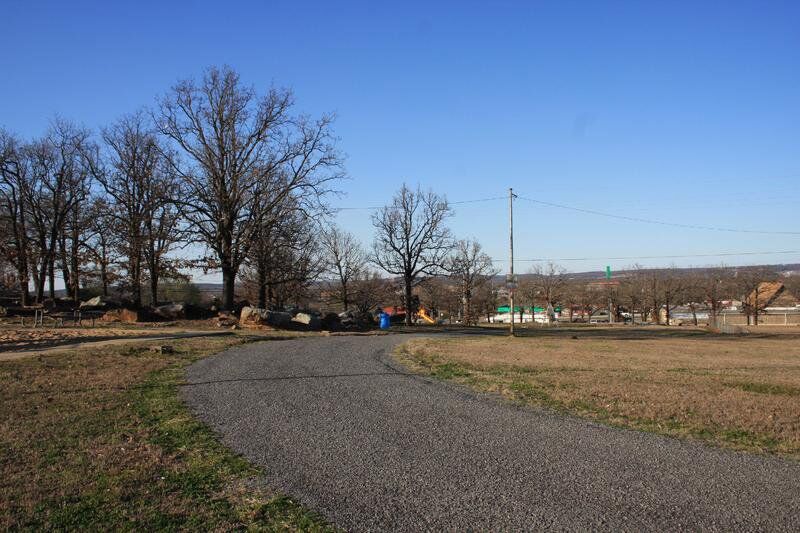 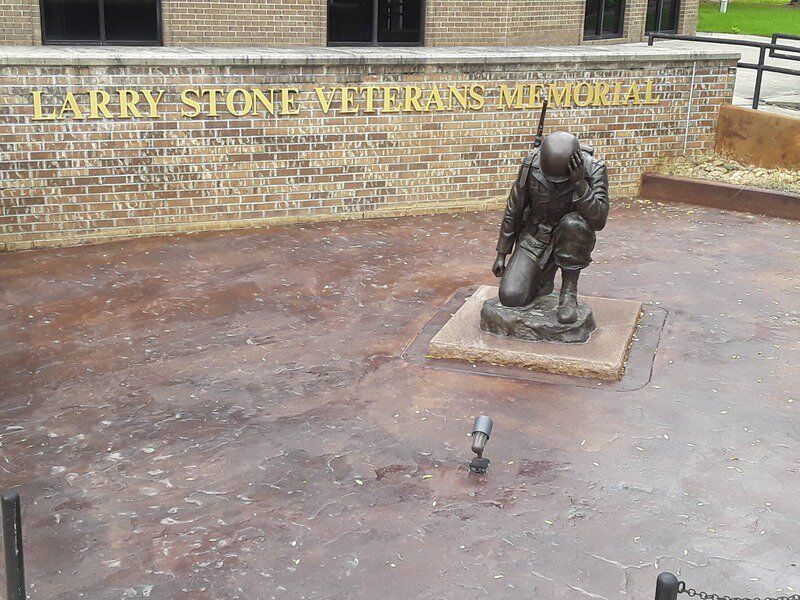 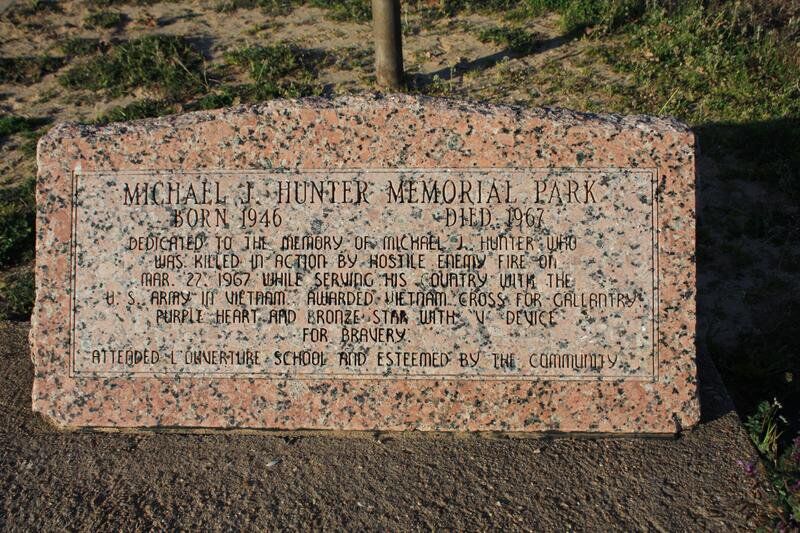 In March of this year, with very little recognition and remembrance, our country passed the 50th Anniversary of one of America’s longest wars, the Vietnam War. Two area men paid the ultimate sacrifice. One of them has been remembered in McAlester with a park and memorial that is currently undergoing transformation. The other has been remembered for decades with an Eastern Oklahoma State College athletic awards program but only recently a plaza on the EOSC Wilburton Campus has been installed.

The Vietnam War was a long, costly and divisive conflict that pitted the communist government of North Vietnam against South Vietnam and its principal ally, the United States. The conflict was intensified by the ongoing Cold War between the United States and the Soviet Union. More than 3 million people (including more than 58,000 Americans) were killed in the Vietnam War, and more than half of the dead were Vietnamese civilians. Opposition to the war in the United States bitterly divided Americans, even after President Richard Nixon ordered the withdrawal of U.S. forces in 1973. Communist forces ended the war by seizing control of South Vietnam in 1975, and the country was unified as the Socialist Republic of Vietnam the following year

At the heart of the conflict was the desire of North Vietnam, which had defeated the French colonial administration of Vietnam in 1954, to unify the entire country under a single communist regime modeled after those of the Soviet Union and China. The South Vietnamese government, on the other hand, fought to preserve a Vietnam more closely aligned with the West. U.S. military advisers, present in small numbers throughout the 1950s, were introduced on a large scale beginning in 1961, and active combat units were introduced in 1965. By 1969, more than 500,000 U.S. military personnel were stationed in Vietnam. Meanwhile, the Soviet Union and China poured weapons, supplies, and advisers into the North, which in turn provided support, political direction, and regular combat troops for the campaign in the South. The costs and casualties of the growing war proved too much for the United States to bear, and U.S. combat units were withdrawn by 1973. In 1975 South Vietnam fell to a full-scale invasion by the North.

The human costs of the long conflict were harsh for all involved. Not until 1995 did Vietnam release its official estimate of war dead: As many as 2 million civilians on both sides and some 1.1 million North Vietnamese and Viet Cong fighters. The U.S. military has estimated that between 200,000 and 250,000 South Vietnamese soldiers died in the war.

Hunter was born in McAlester on November 2, 1946 and attended L’Ouverture School and was drafted in the Army and began his tour of duty on July 7, 1966. His military occupation or specialty was Light Weapons Infantry and he was attached to 1st Infantry Division, 1st Battalion.

Michael J Hunter is buried at McAlester’s Oak Hill Cemetery and memorialized with a McAlester City Park at 14th Street and Chickasaw Avenue. Extensive community work has recently been underway at Hunter Park including a celebration there in the past few weeks.

Since 1968, former teammates classmates and friends of EOSC football and baseball player Larry G. Stone have been presenting the Larry Stone Award to a male and female student-athlete selected for this honor based on overall contribution to the spirit of athletics, teamwork, determination, unselfishness and citizenship. The Larry Stone Memorial Scholarship is awarded to EOSC’s outstanding freshman student-athlete who plans to return to Eastern for his or her sophomore year.

Marine Second Lieutenant Stone died in combat while on patrol in South Vietnam, Quang Nam province on May 22, 1967.

Stone was born on November 15, 1941 was a graduate of Jay, Oklahoma high school and attended EOSC as both a standout football and baseball player. Following his time at EOSC he transferred to Northeastern Oklahoma State College in Tahlequah where he continued to excel at baseball.

Following his graduation from Northeastern, he enlisted in the U.S. Marine Corps where he was a Basic Infantry Officer and attached to the 1st Marine Division, 1st Recon Battalion, C Company.

Larry G. Stone is buried at Barstow, California’s Mountain View Memorial Cemetery and in addition to the EOSC Larry Stone Award, he was recently memorialized on the EOSC Wilburton Campus with the Larry Stone Veterans Memorial.

In 1982 the Vietnam Veterans Memorial was dedicated in Washington, D.C., inscribed with the names of 57,939 members of U.S. armed forces who had died or were missing as a result of the war. Over the following years, additions to the list have brought the total past 58,200.