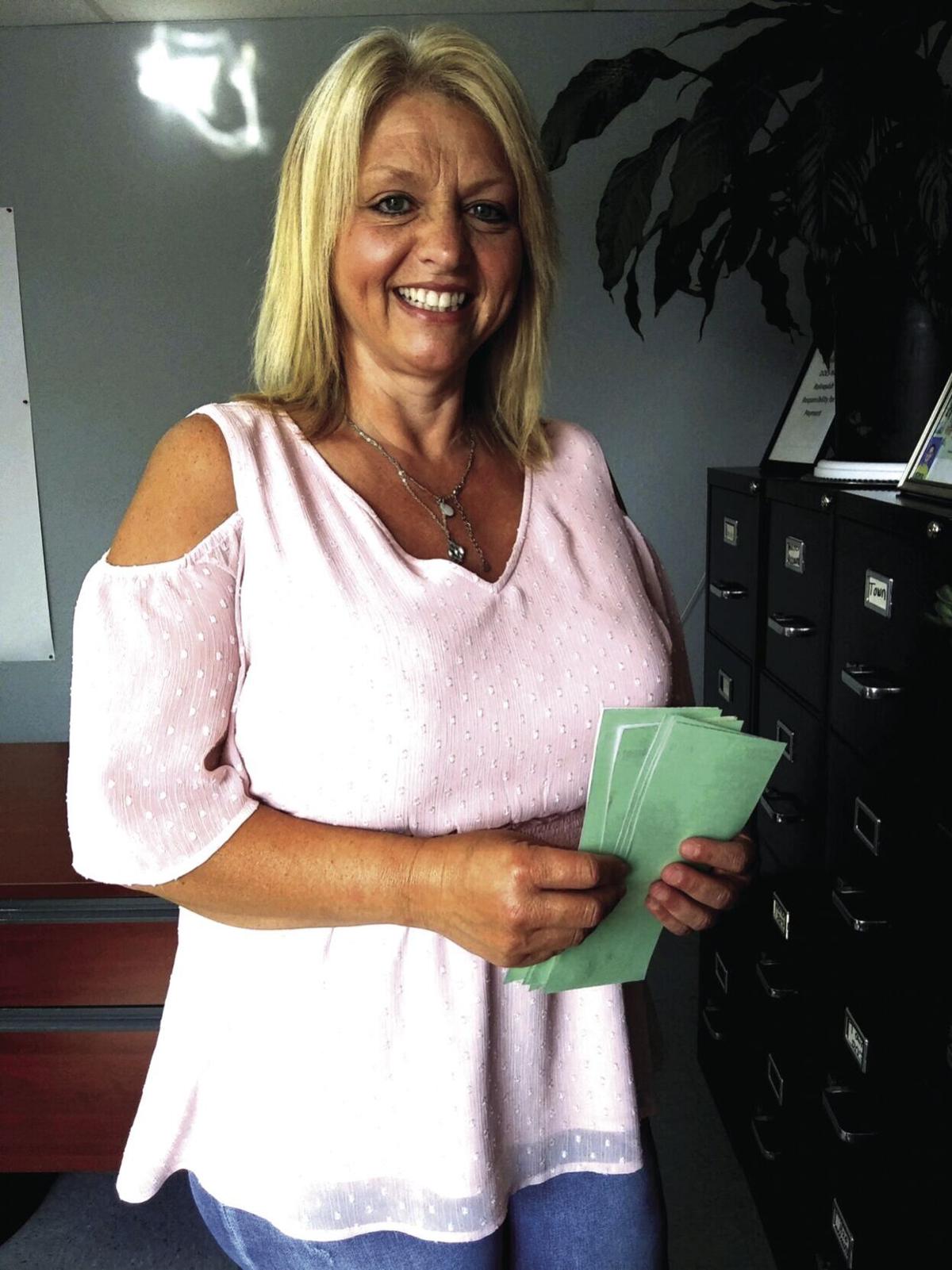 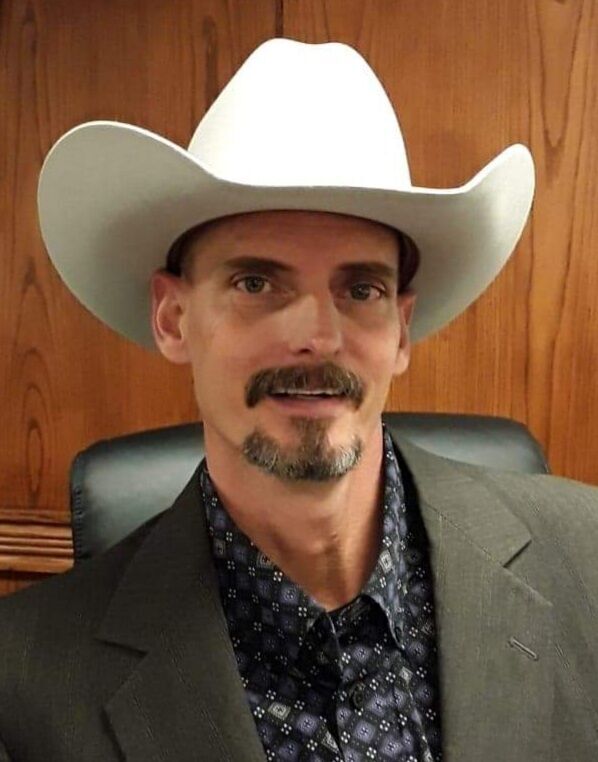 WATTS, Okla. — Oklahoma’s governor has invested $500,000 from a discretionary business recruitment account to help a fledgling manufacturing facility bolster production and increase employment opportunities for residents living in one of the state’s poorest counties.

Gov. Kevin Stitt awarded the funds from the state’s Quick Action Closing Fund to a plastic pellet manufacturer that last year purchased a shuttered 59,000-square-foot plant and some of the remaining machinery inside. The plant, located about 200 miles northeast of Oklahoma City, sits on about 60 acres.

In return, CSR Worldwide OK Inc. must create 45 new direct jobs in Watts with an average wage of at least $34,385 per year. The company must maintain those jobs for least six full calendar quarters by Dec. 31, 2028, according to the contract obtained by CNHI Oklahoma through an open records request.

The projected public benefit of the project includes 60 new jobs with an average salary of $34,423 and an overall capital investment of $7.2 million, according to the contract.

“This money was a godsend,” CSR President Steven Bombola said. “It came at the right time, the right amount. What that money has enabled us to do was build a foundation, and then from there be able to increase production (and) hire people.”

Bombola said they used the funds to order some additional machinery and hire and retain about eight employees. He said that CSR also received a tax credit from an economic development corporation — independent of the state — that awards federal tax dollars to companies that create jobs in poor, rural counties.

He said the investment allowed the company, which has plants in Texas and Nebraska, to expedite processes that would normally take a year.

The company recycles plastic waste into pellets, which are then sold to customers who make items like outdoor decking furniture, lumber and roofing materials. Companies are buying the product as fast they can make it, he said.

He said the plant currently runs 24 hours, five days a week, but will start operating 24/7 when the machinery arrives in Oklahoma. Like many other products, CSR’s machinery has faced shipping delays, but should be in Oklahoma within the next few weeks, Bombola said.

Once production ramps up, CSR hopes to triple the number of people it employs in Watts, potentially creating 45 jobs. They currently employ slightly more than a dozen people.

Bombola said they selected the Adair County town because it’s located in the middle of their suppliers and their customers. The area has proven to have a reliable workforce and the support of the Cherokee Nation, he said.

Oklahoma also has “the most business-friendly environment,” Bombola said.

Carly Atchison, a spokeswoman for Stitt, said that “per the contract, the investment was made to provide dozens of good-paying jobs at a manufacturing facility in rural Oklahoma.”

“One of Oklahoma’s most important business sectors is manufacturing, and thanks to Gov. Stitt’s vision to make Oklahoma the best state in the nation for business and his commitment to keep our low-tax, low-cost environment, more manufacturers than ever before are eyeing Oklahoma while existing companies are choosing to expand right here in state,” she added.

The Governor’s Quick Action Closing Fund, created by the Legislature in 2011, contains millions in legislatively appropriated funds that Oklahoma governors can spend at their discretion to help attract and retain high-impact businesses that provide jobs and the potential for economic growth.

Amy Blackburn, a Department of Commerce spokeswoman, said the closing fund expenditures are made at the governor's discretion, but “a significant amount of research" typically occurs first to ensure the expenditure will have  a positive impact on the state.

Adair County Commissioner Larry Wood, whose district includes Watts, said any business that brings 60 jobs to the area is going to benefit the surrounding areas. He said if CSR hires 40 people, they’ll be the largest employer in town.

Wood also serves as the chair of the Eastern Oklahoma Development District, which is involved in different economic projects in seven counties. The group is not involved with the CSR project.

“I think it’s great,” said Brigitte Beavers, Watts town clerk. “Bringing more jobs to Watts is just what we need. I believe since the (waterpark), there will be even more things coming in. Hopefully it will be a booming town just like way back when.”

Janelle Stecklein covers the Oklahoma Statehouse for CNHI's newspapers and websites. Reach her at jstecklein@cnhinews.com.