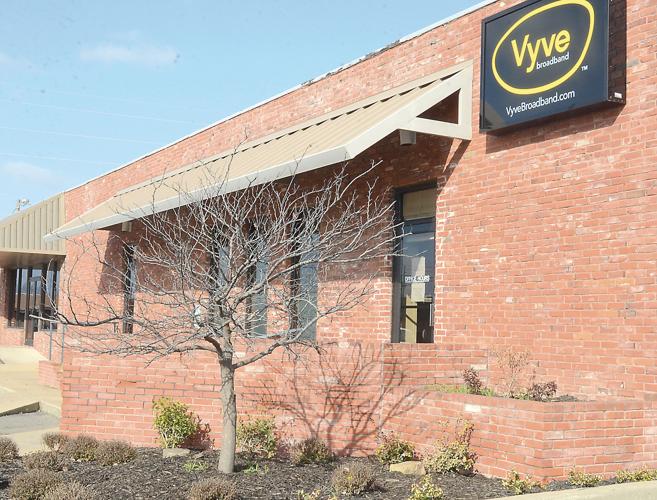 But for Dish customers, local television viewers still face the possibility of losing CBS affiliate KOTV out of Tulsa due to contract disputes.

“There is a possibility that this could happen, but we are working as hard as we can to avoid that,” said Houston Hunt, vice president of marketing for Griffin Communications, which owns KOTV.

Television viewers in the area may have noticed on the local CBS affiliate an occasional ticker at the bottom of their screen alerting Dish customers of contract negotiations that could result in the station going dark. The loss would prevent Dish customers from viewing the AFC Championship football game, CBS programs such as NCIS, The Young and the Restless and The Big Bang Theory, according to the ticker.

The possible loss of local programming is frustrating for some area customers. Jack Southard of McAlester said he wants to see Oklahoma City-based news stations available in McAlester, in addi­tion to the Tulsa stations.

“We kind of rely on these (Oklahoma City) channels for weather,” Southard said. “I just hope the cable providers will consider the customer’s opinion and we can get our news stations.”

Vyve originally warned customers in an Opinion piece in the McAlester News-Capital that local stations could go dark due to stalled contract negotiations, but Vyve executive Vin Zachariah said this week contracts have been renegotiated and the only resulting change for viewers will be Vyve Broadband’s decision to no longer provide Oklahoma City NBC affiliate news station KFOR. They will, however, continue to carry the NBC affiliate out of Tulsa. Customers shouldn't lose any major network coverage.

The News-Capital previously reported Vyve would increase prices if the company continued to carry the stations it was in negotiations with. Customers will see an increase of $2.25 on their bill, Zachariah confirmed.