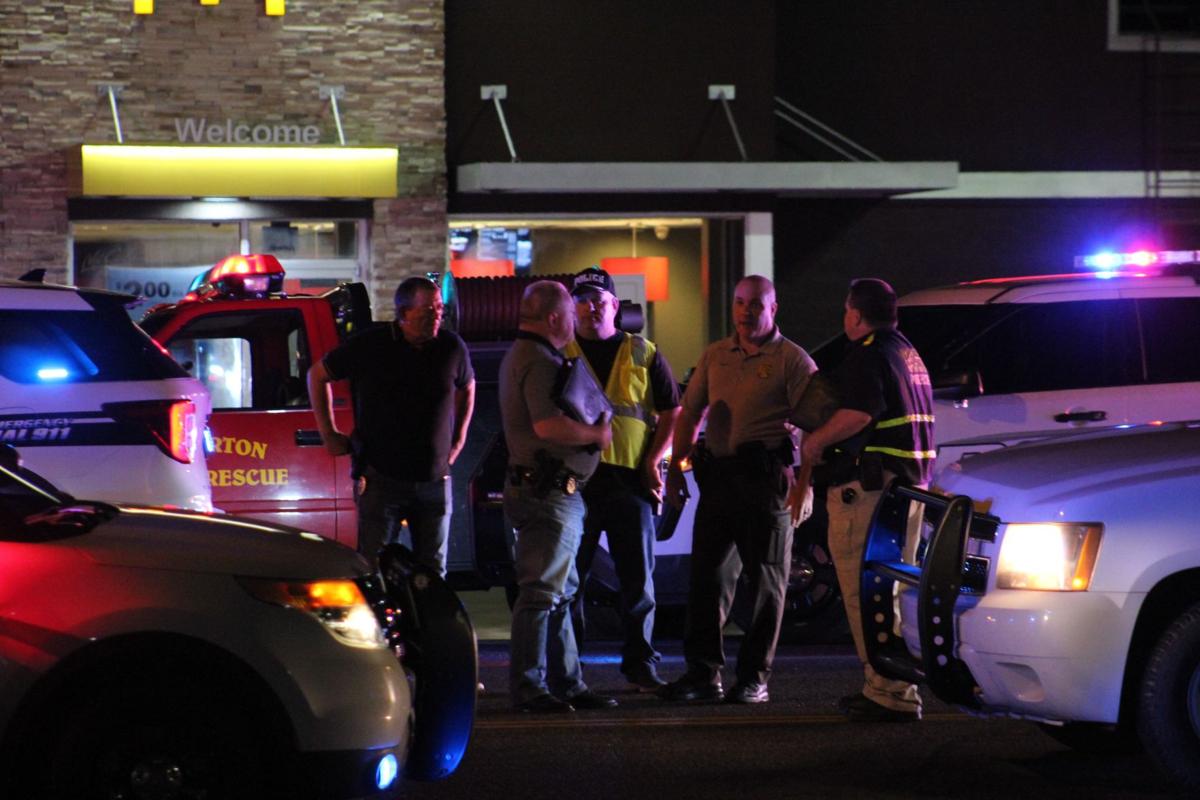 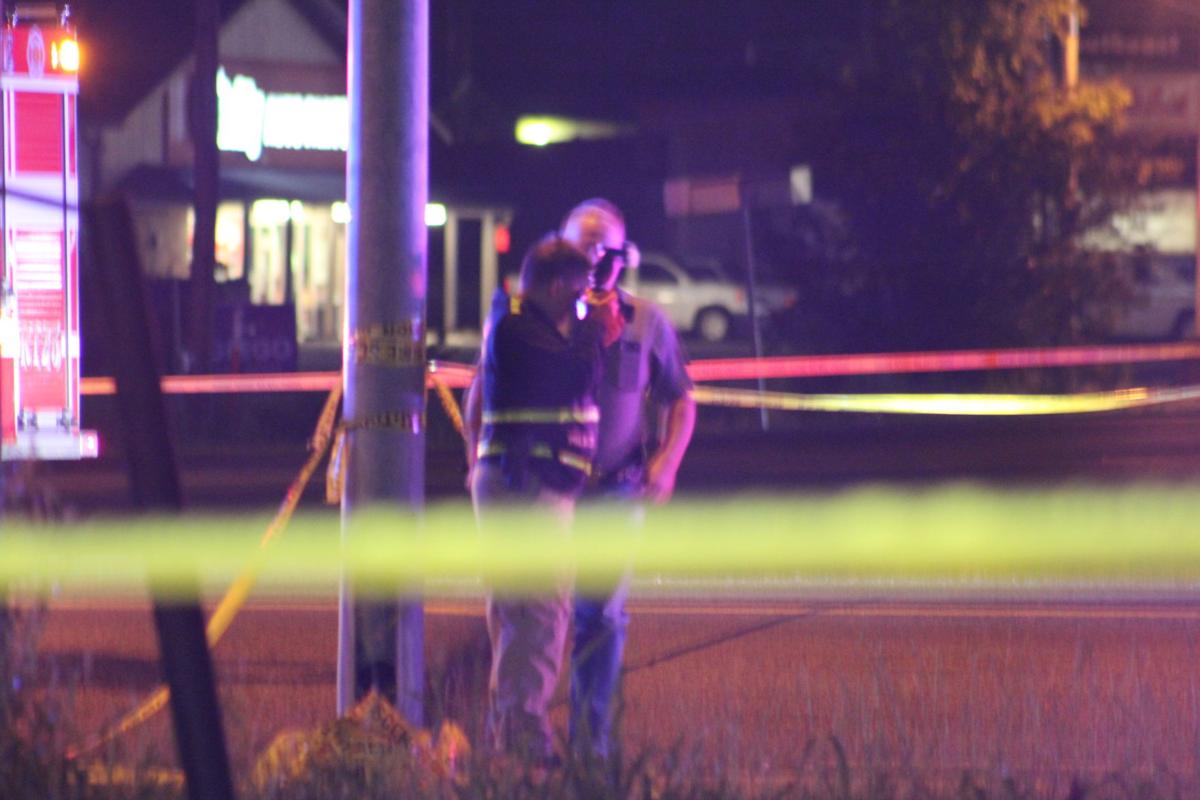 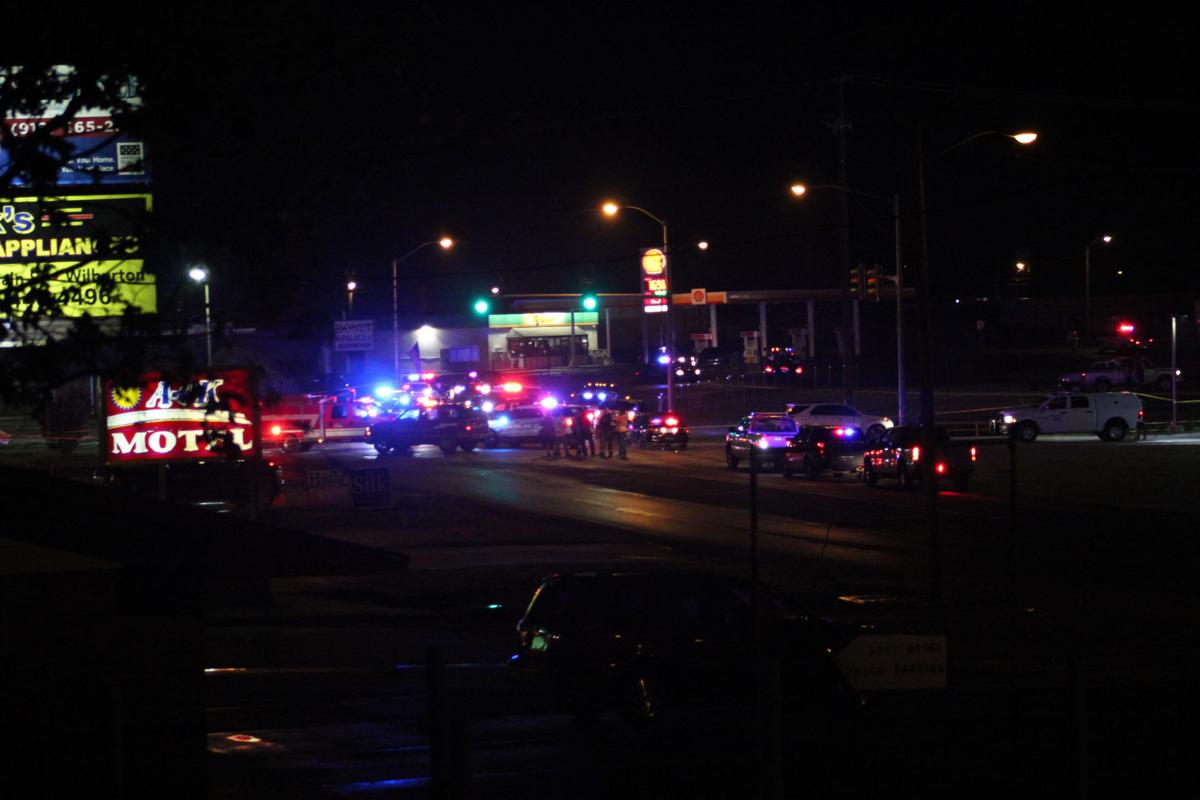 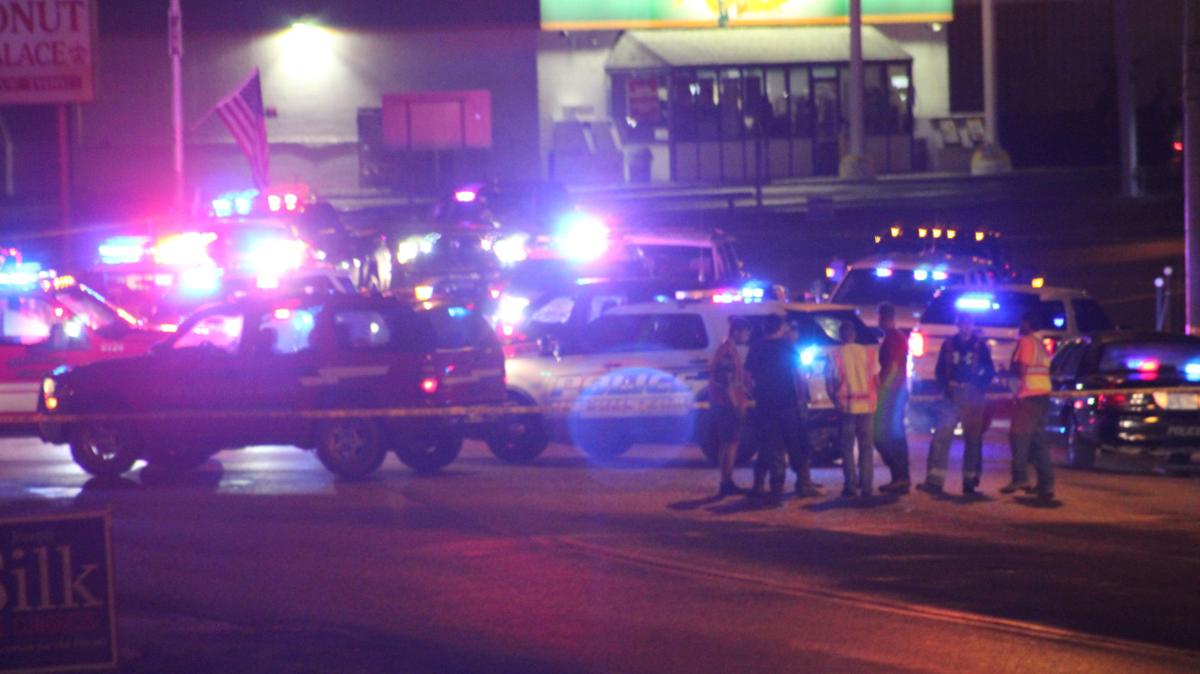 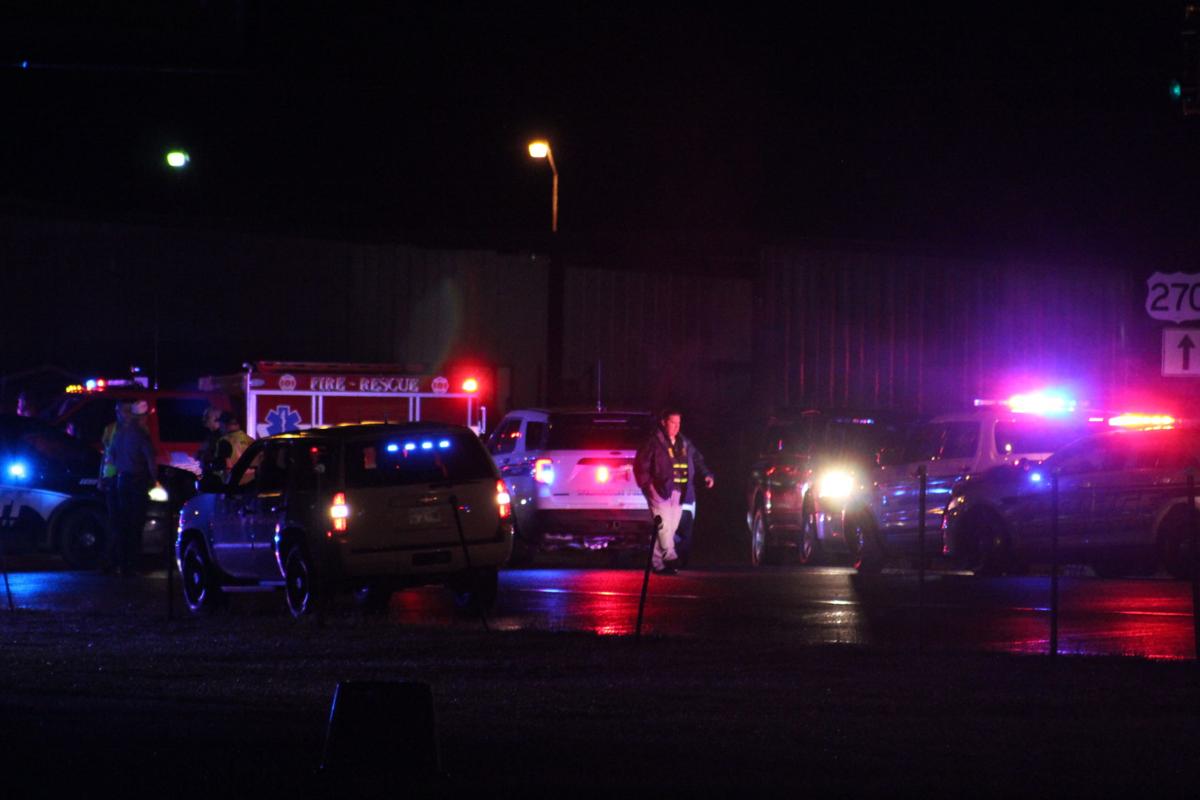 WILBURTON —A police officer was stabbed several times before fatally shooting a man in Wilburton on Wednesday night, according to the Oklahoma Bureau of Investigation.

The OSBI said Wilburton Police Officer Richard Johnston reported around 8:15 p.m. to a call from a citizen who believed a man was intoxicated walking along State Highway 2 and Main Street near a convenience store.

When Johnston arrived on the scene, 30-year-old Alexander Scott "turned and threw a bottle at the patrol car" before advancing toward the driver's side door, the OSBI reported.

"Officer Johnston exited the patrol car and was stabbed several times in the neck and shoulder by Scott," the report states.

The report states Johnston shot Scott and later held pressure on the wound.

EMS and additional officers arrived on the scene and Scott was pronounced dead at the scene, the report states.

Officer Johnston was transported to McAlester Regional Health Center, was treated and released, the OSBI reported.

The Wilburton Police and Fire Departments, Latimer County Sheriff’s Office, the Oklahoma Office of the State Medical Examiner and Oklahoma Highway Patrol assisted the OSBI in the investigation, the report states.