OUR VIEW: Helping others 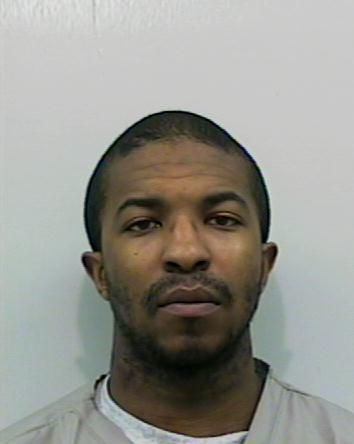 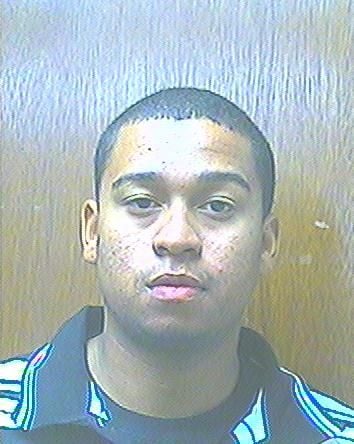 Two men accused of trafficking drugs into McAlester have been found guilty by a federal jury.

Anthony (Tony) Dexter Washington II, 27, of Oklahoma City, and Maurice Elon Edwards, 28, of Spencer were found guilty on Sept. 18 by a federal jury of possession of controlled substances with intent to distribute, according to a press release from the United States Attorney’s Office.

In January, trafficking charges against the two men were dismissed in Pittsburg County District Court because they were to be federally indicted, according to court records.

The charges arose from an investigation by the McAlester Police Department, the Pittsburg County Sheriff’s Department and the Drug Enforcement Administration Drug Task Force.

Washington was originally charged in Pittsburg County with five different drug related felonies in January 2012. Then, on Aug. 9, those charges were dismissed and the next day he was charged in federal court with trafficking in illegal drugs and unlawful possession of a controlled drug with the intent to distribute.

According to court records, Washington was at the West Ridge Apartments in McAlester on Jan. 14, 2012, and allegedly had a variety of drugs in his possession.

He was arrested that day and booked into the Pittsburg County Jail. Washington is currently in custody with the Oklahoma Department of Corrections at the Mack Alford Correctional Center in Stringtown.

Edwards was charged March 6 with various drug charges, including:

• Unlawful possession of a controlled drug (cocaine) with intent to distribute within 2,000 feet of a park;

• Unlawful possession of a controlled drug (marijuana) with intent to distribute within 2,000 feet of a park;

• Possession of a controlled substance (Lortab) within 1,000 feet of a park; and

• Possession of a controlled substance (Xanax) within 1,000 feet of a park.

According to court records, police searched a rented vehicle that was allegedly in the custody of Edwards and found 20 grams of meth, cocaine, 14 bricks of marijuana, and Lortab and Xanax pills.

Ronald A. White, district judge in the U.S. District Court for the Eastern District of Oklahoma in Muskogee, presided over the trial.

Washington and Edwards will remain in custody of the United States Marshal Service pending sentencing.

The statutory range of punishment is five to 40 years imprisonment and/or up to $5 million in fines.

Tanya Hendricks, 46, of McAlester, Oklahoma passed away on Thursday, April 22, 2021 at her home. The funeral service will be held at 2:00 p.m. Monday, April 26, 2021 at Chaney Harkins Funeral Home. The burial will follow at Ashland Cemetery, Ashland, Oklahoma.