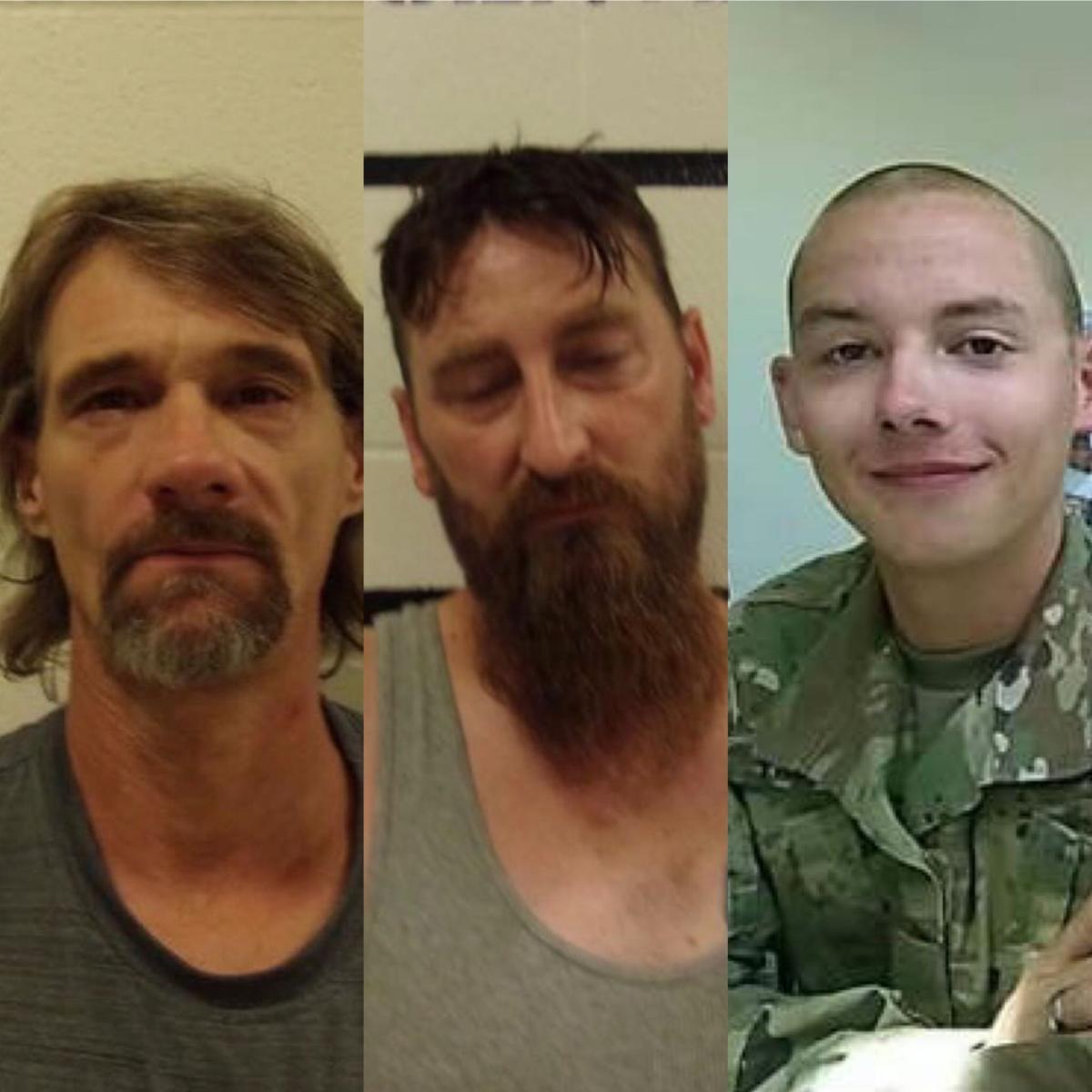 Jimmy Nace, Matt Vermillion, and Tyler Morgan were arrested for a July homicide investigation on Tuesday. 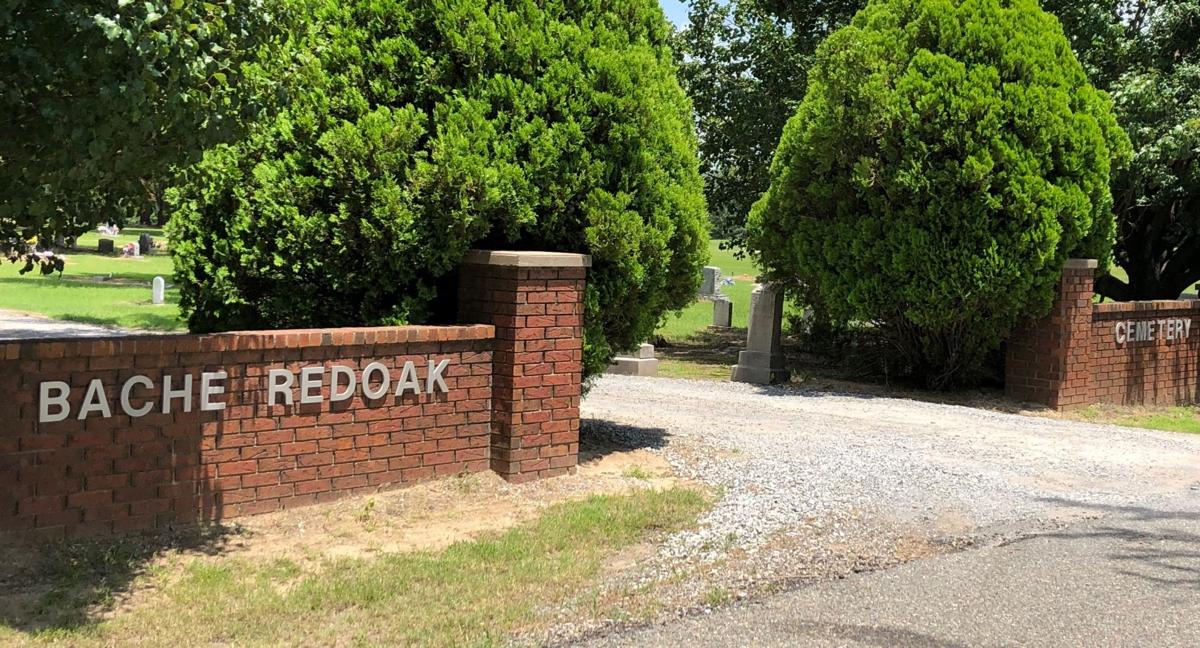 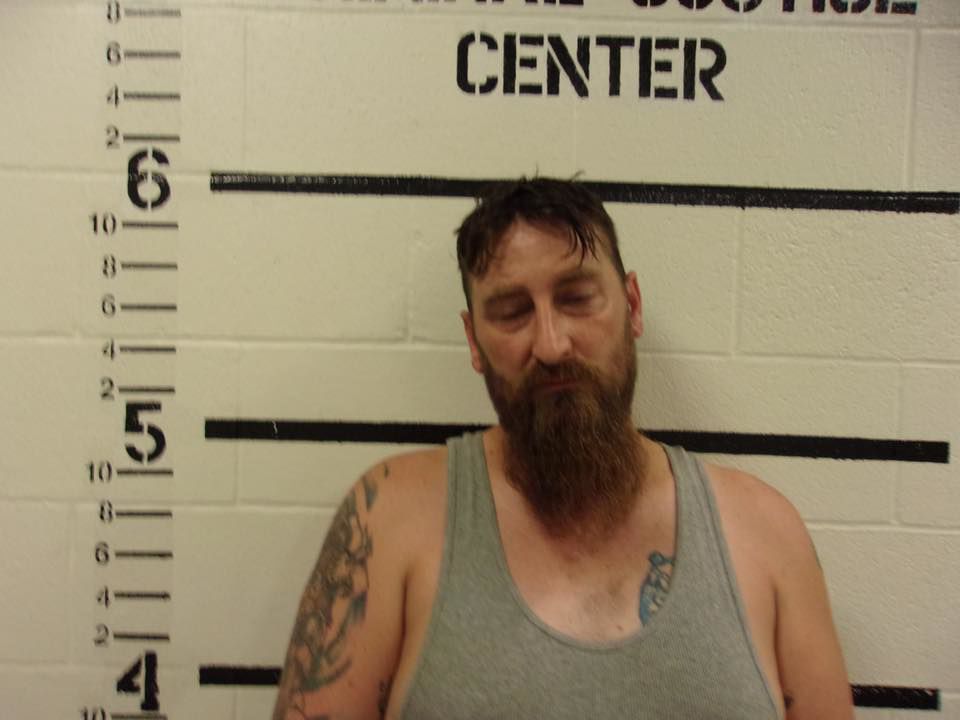 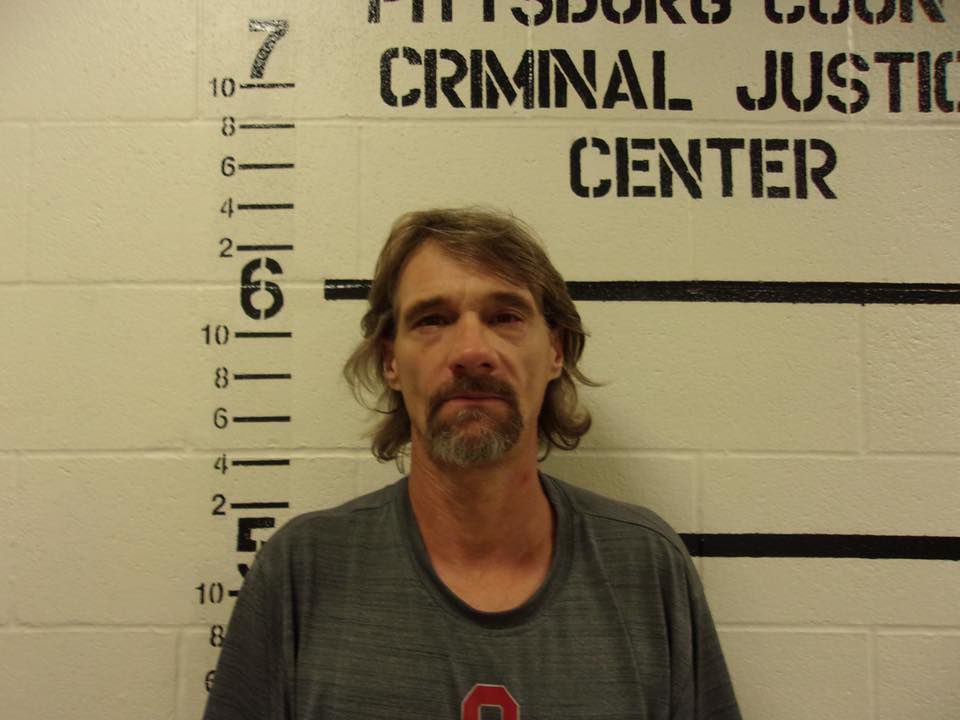 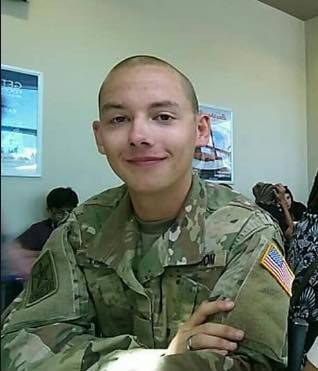 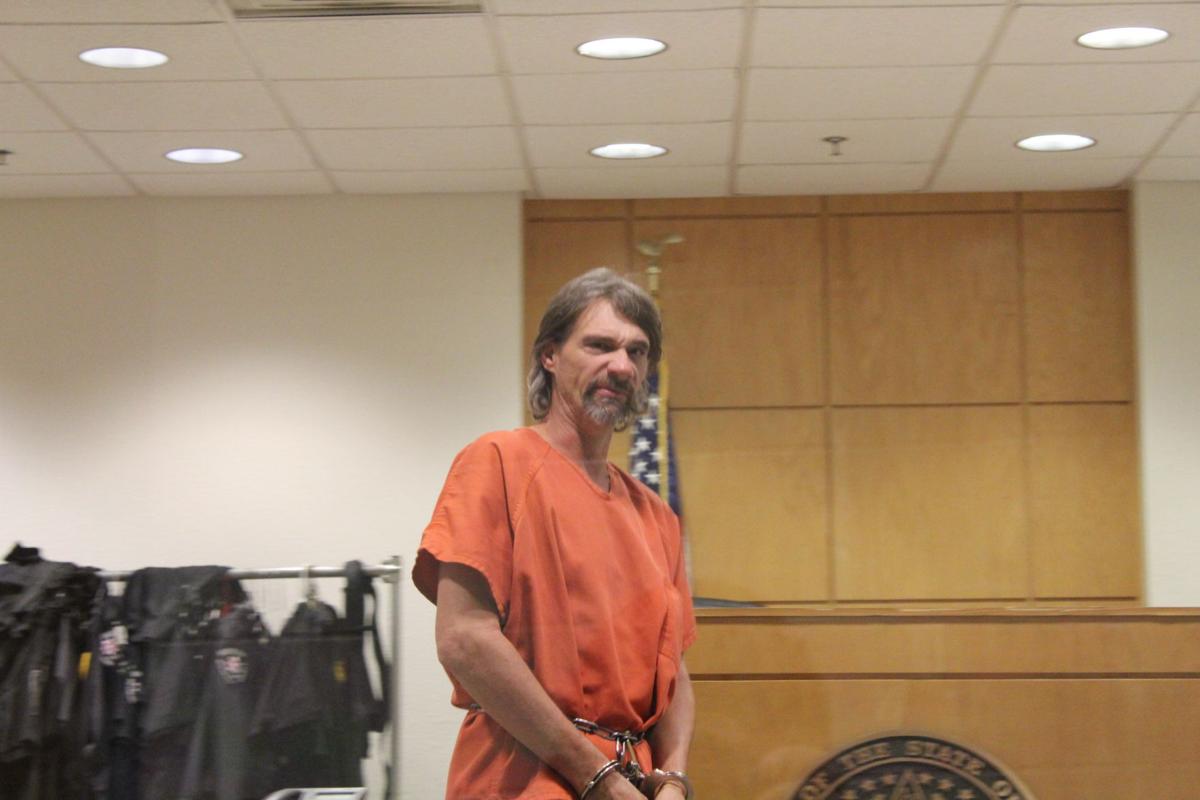 A $1-million dollar bond was set Wednesday against Jimmy Nace for an anticipated charge of murder in the first-degree. 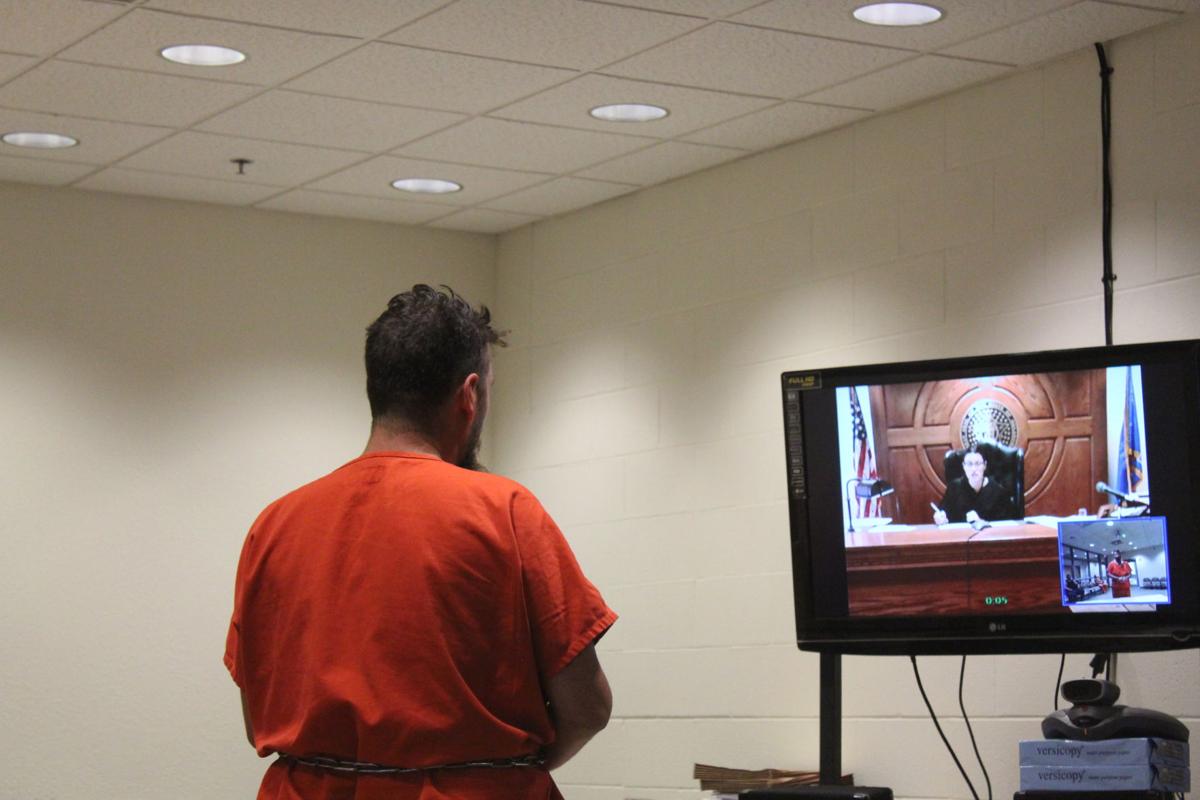 A soldier and two Pittsburg County men were arrested in connection with a homicide investigation involving the July discovery of a burned and beaten body in Bache.

Investigators Tuesday night arrested and booked Matt Vermillion, 40, of Krebs, and Jimmy Nace, 46, of Haileyville, into the Pittsburg County Jail on the initial complaints of first-degree murder.

A third individual, identified by the U.S. Army as Pfc. Tyler Morgan, 21, of Haileyville, was taken into custody Tuesday at Joint Base Lewis-McChord near Tacoma, Washington, by the U.S. Army Criminal Investigations Command as part of a joint investigation with the Pittsburg County Sheriff’s Office.

“He is being held here on base,” said Lt. Col. Scot Keith with the base’s public affairs office.

The three men were arrested for the death of 49-year-old Haileyville resident Bob Dalpoas – whose body was found at Bache Red Oak Cemetery by a visitor on July 4 partially burned and badly beaten.

Vermillion and Nace both appeared via video Wednesday in front of Pittsburg County Special District Judge Mindy Beare, who set bond of $1 million for each man with a Thursday arraignment on a charge of first degree murder expected against the two, said District 18 District Attorney Chuck Sullivan.

Sullivan said a finalized report was not available at the time of the hearing to officially charge the two men.

When asked about the possible charge on the complaint of conspiracy to commit murder, Sullivan said due to the report not being ready, he has not made a final decision on additional charges the two will face.

Sullivan also said he does not expect to file charges against Morgan as he is under the jurisdiction of the U.S. Army and that they will undertake the prosecution against him.

“I don’t anticipate filing a state charge at this time,” Sullivan said after the hearing.

The detective said Morgan was taken into custody Tuesday by Army CID investigators and Hass didn’t want Vermillion — who Hass said is Morgan’s father-in-law — to find out about the investigation.

“That way nobody had time to call the other one that the cops were coming,” Hass said.

Hass said he spoke with Krebs Police Chief Dennis Cook, who allowed the team to use the Krebs Police Department as a staging area before breaking off into two teams to make the arrests.

“I assembled two teams and briefed everybody and we both made out and was able to arrest both suspects minutes apart with no trouble,” Hass said.