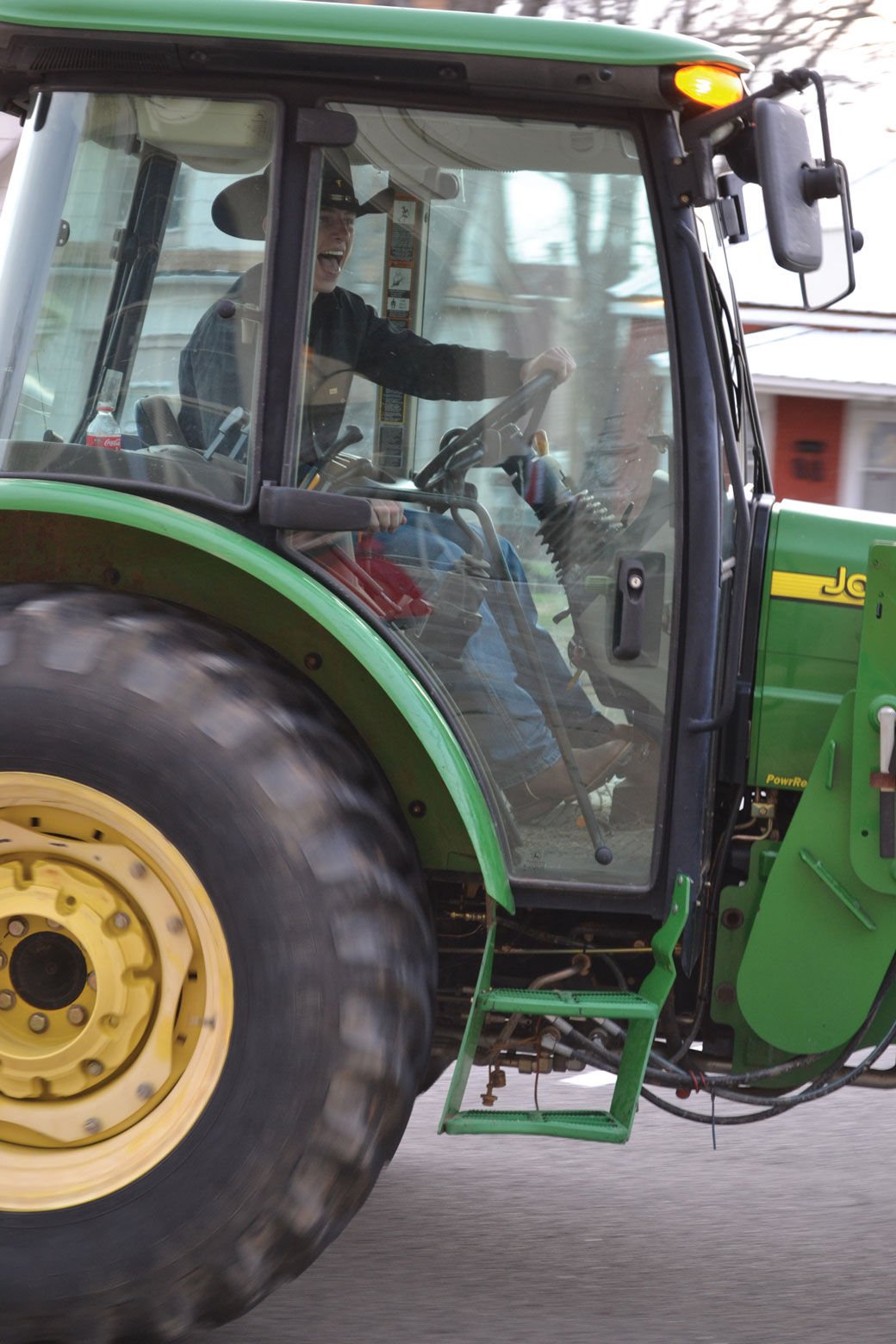 Kaleb Stowers drives a tractor to the Canadian High School Prom on April 6. 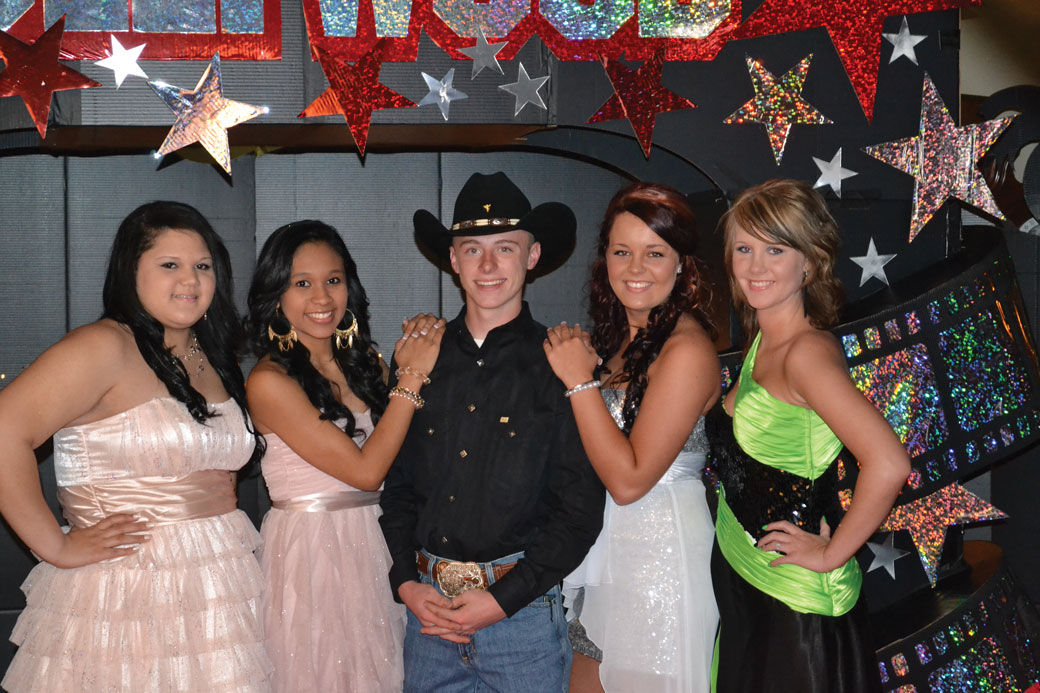 Kaleb Stowers drives a tractor to the Canadian High School Prom on April 6.

Kaleb Stowers took a tractor to the prom.

“He is a true country boy,” said his mom, Jammie Stowers.

Kaleb, 17, is a junior at Canadian High School.

Earlier this month, just two days before the Canadian High School prom, plans changed and Kaleb was left without a date.

But that didn’t stop him from going.

The morning of the prom, he loaded his  tractor on a trailer and hauled it his grandmother’s house on 10th Street in McAlester. Her home is blocks away from the Scottish Rite Masonic Temple on Second Street where his prom was held that night.

His mother said Kaleb always told her that when he got old enough to go to prom, he  was going to drive a tractor.

That night, Kaleb said he dressed in his best clothes including a belt with a special buckle he won as a FFA Senior Champion Tractor Driver.

Kaleb said he is active in FFA and participates in shooting clays and speech contests. He is also an award-winning welder, plays center field on the school baseball team and he raises his own cattle.

“I have eight cows and eight calves,” he said.

Kaleb and his two younger brothers were recently featured in the national FFA magazine after starting a successful hay-baling business two summers ago.

Meanwhile, on the night of the prom, as the sun set in the distance Kaleb boarded his John Deere tractor and headed down the road.

“Everyone was surprised when they saw me drive up,” Kaleb said.

“Except the school superintendent. He said he knew it was me.”

At the prom Kaleb said he danced and had a great night with his friends. Afterward. he drove his tractor back to his grandmother’s house where he met up with his friends for another gathering.

“I had a bonfire with my buddies,” he said.