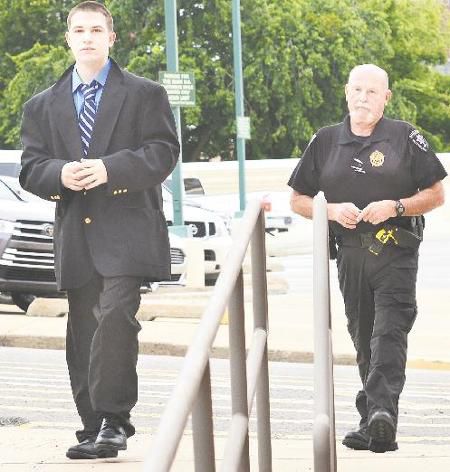 Devin Sizemore, accompanied by a sheriff's deputy, is shown entering the Pittsburg County Courthouse in this file photo. 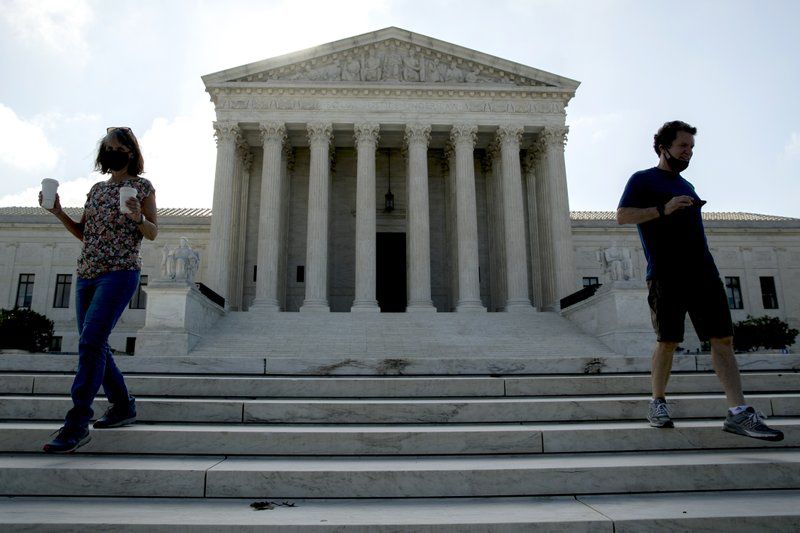 Devin Sizemore, accompanied by a sheriff's deputy, is shown entering the Pittsburg County Courthouse in this file photo.

Oklahoma's attorney general is dismissing an appeal in a U.S. Supreme Court case against a McClain County man — but continues its attempt to overturn the court's McGirt ruling.

Oklahoma Attorney General John O’Connor said in a press release the motion was filed due to the state securing a victory in the state’s case against Bosse earlier this week.

The Oklahoma Court of Criminal Appeals on Tuesday withdrew its opinion on how the Supreme Court’s ruling in McGirt v. Oklahoma is applied to four cases that included Bosse’s.

The Supreme Court ruled in 2020 Congress never “disestablished” the reservation status of the Muscogee (Creek) Nation, and overturned the state conviction of Jimcy McGirt, who was retried in federal court and sentenced to life in prison this month. OCCA in 2021 applied the ruling to the Choctaw, Cherokee, Chickasaw and Seminole nations.

The ruling gives the federal government exclusive prosecutorial power in cases involving Native American defendants and victims within tribal lands under federal jurisdiction as per the 1885 Major Crimes Act.

“Public safety is my number one concern, and I will never stop fighting for justice for the victims of crime, such as the Chickasaw family murdered by Bosse,” O’Connor said.

Oklahoma filed nine petitions for a writ of certiorari with the U.S. Supreme Court with the question being whether the court’s decision in McGirt should be overruled.

The petitions were filed in cases dismissed in Oklahoma state courts with all nine men awaiting trial in federal court — including the case against Devin Sizemore of McAlester.

Sizemore was originally convicted and sentenced to life in prison in Pittsburg County District court for drowning his 21-month-old daughter Emily in a pond near Krebs and attacking officers attempting to stop him.

OCCA ruled in Sizemore’s case that the U.S. Supreme Court’s ruling in McGirt applied to the Choctaw Nation.

Among the other eight awaiting federal trial, two already entered guilty pleas and are scheduled for sentencing.

Other cases include Arnold Dean Howell, who stabbed an elderly man 93 times in the course of a robbery; Robert William Perry, who sexually abused his stepdaughter, a first grader, nearly every day for over a year; Erik Sherney Williams, who shot and killed his ex-girlfriend; Grant Jackson, who severely burned his son in scalding water as punishment for soiling his pants; Floyd Joseph Ball, who kidnapped, beat, and repeatedly raped his ex-girlfriend; and Kadetrix Devon Grayson, who shot and killed two people.

“The McGirt decision may force many crime victims to re-live the worst moments of their lives or even see their abusers set free,” O’Connor said. “Our recent victories in the courts mean that, for at least some of these victims, this can be avoided, and justice will be served.”