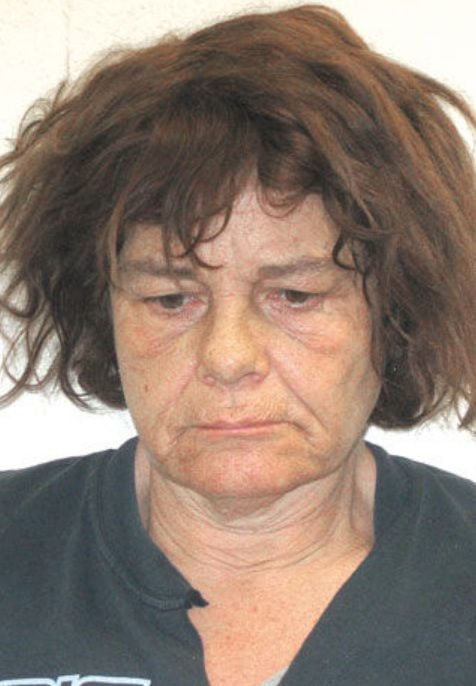 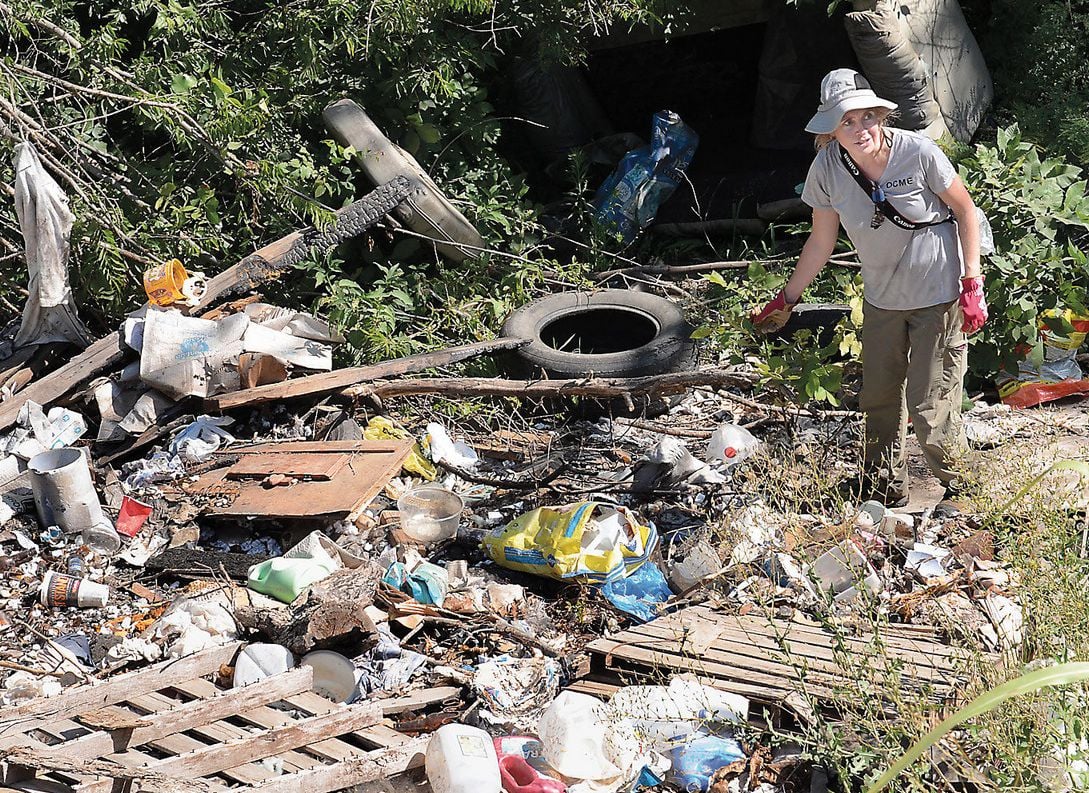 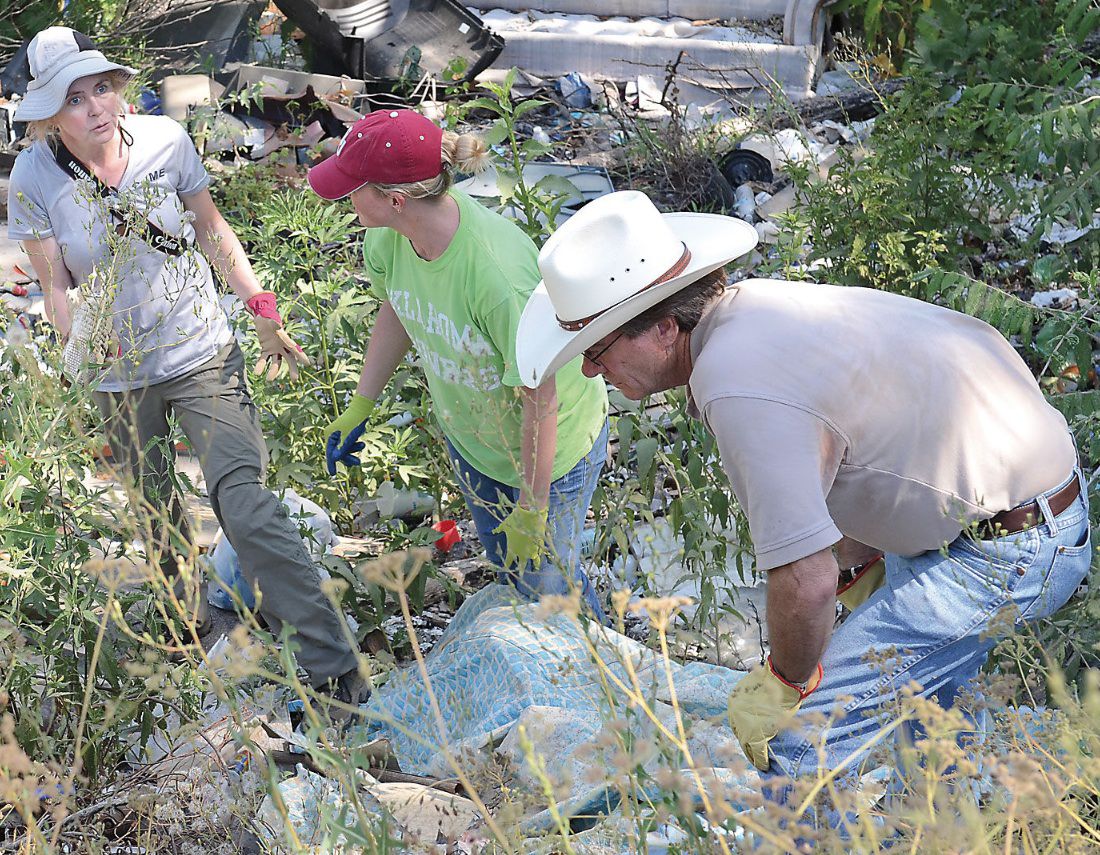 Investigators identified skeletal remains found Saturday in Latimer County as that of a McAlester woman missing since 2012.

Barbara Durant, who was 54 when she was first reported missing in 2012, was identified as the person whose remains were found Saturday by hunters in a creek three miles east of Hartshorne on State Highway 1, according to the Oklahoma State Bureau of Investigation.

The Oklahoma Office of the Chief Medial Examiner identified the remains as that of Barbara Durant, who was last seen with a man with whom she was reportedly living. They reportedly lived in a home in Dow, east of McAlester along US Highway 270.

Durant was last reported seen on July 9, 2012, in the Jackfork Mountains. She was reported missing to the Pittsburg County Sheriff’s Office and was entered into the FBI’s National Crime Information Center as an endangered person in October 2012.

Investigators in July 2013 searched an area near Durant’s residence in Dow after receiving leads “that indicated her remains could be found in a dumping area,” according to then-Pittsburg County Sheriff Joel Kerns.

The OSBI asked anyone with information about Durant’s disappearance, or who may be responsible, to contact the agency at (800) 522-8017 or tips@osbi.ok.gov. Callers can remain anonymous.