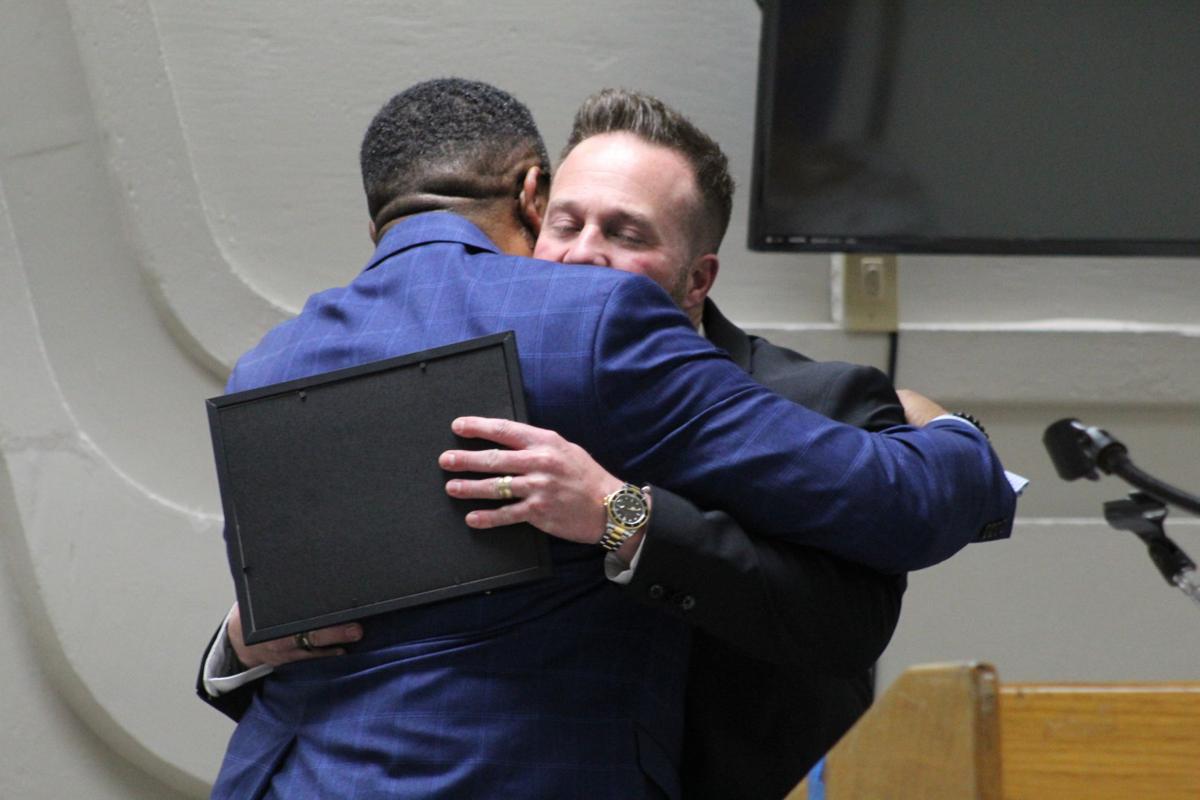 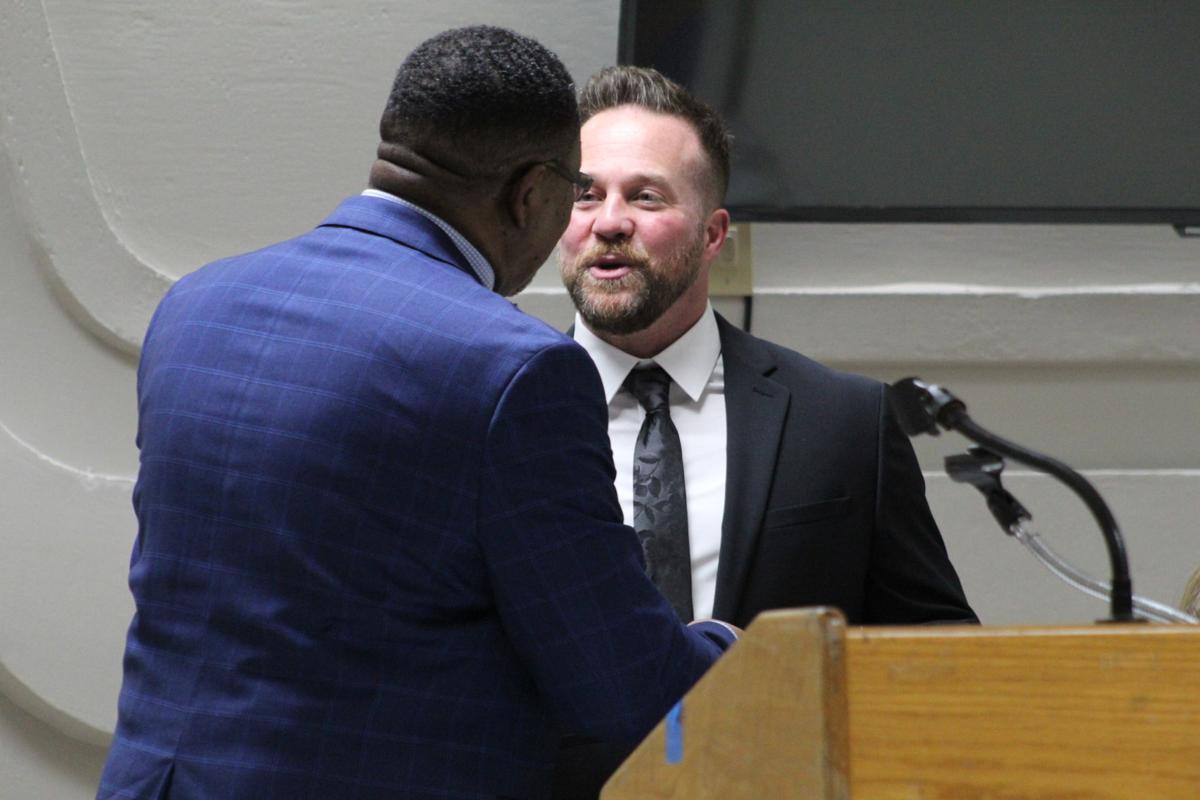 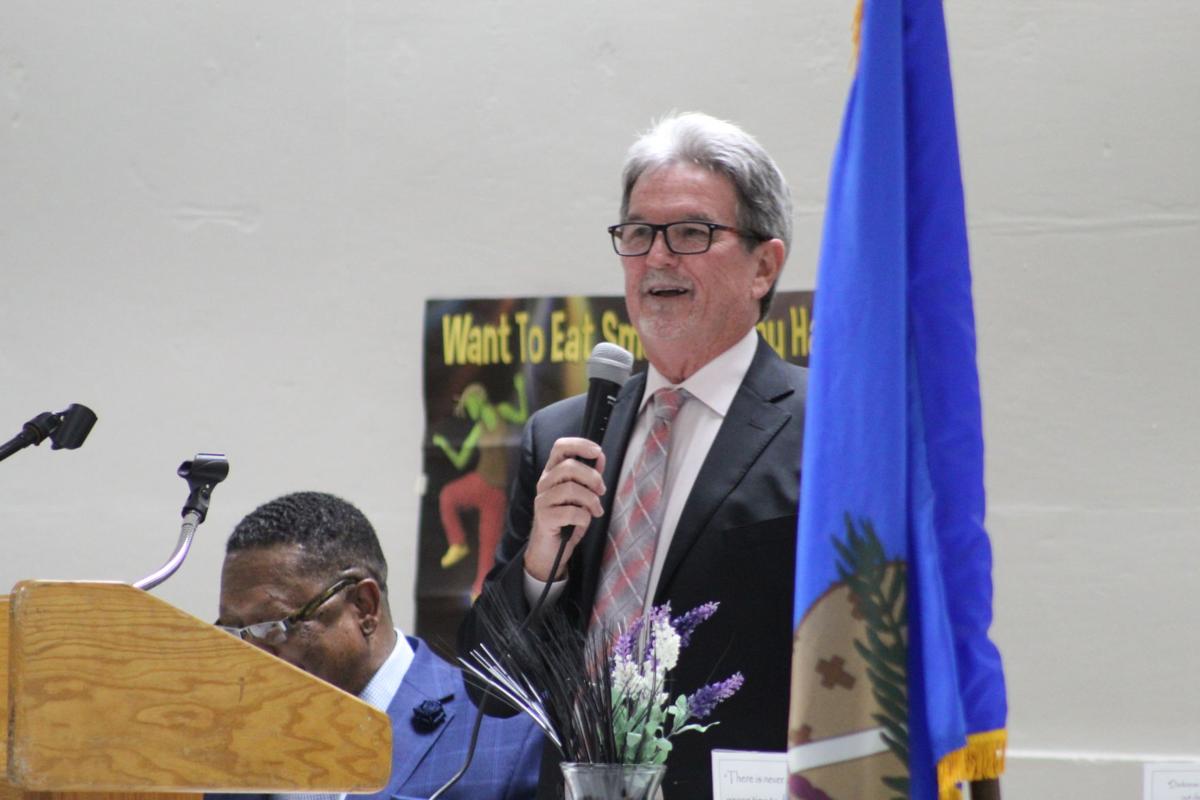 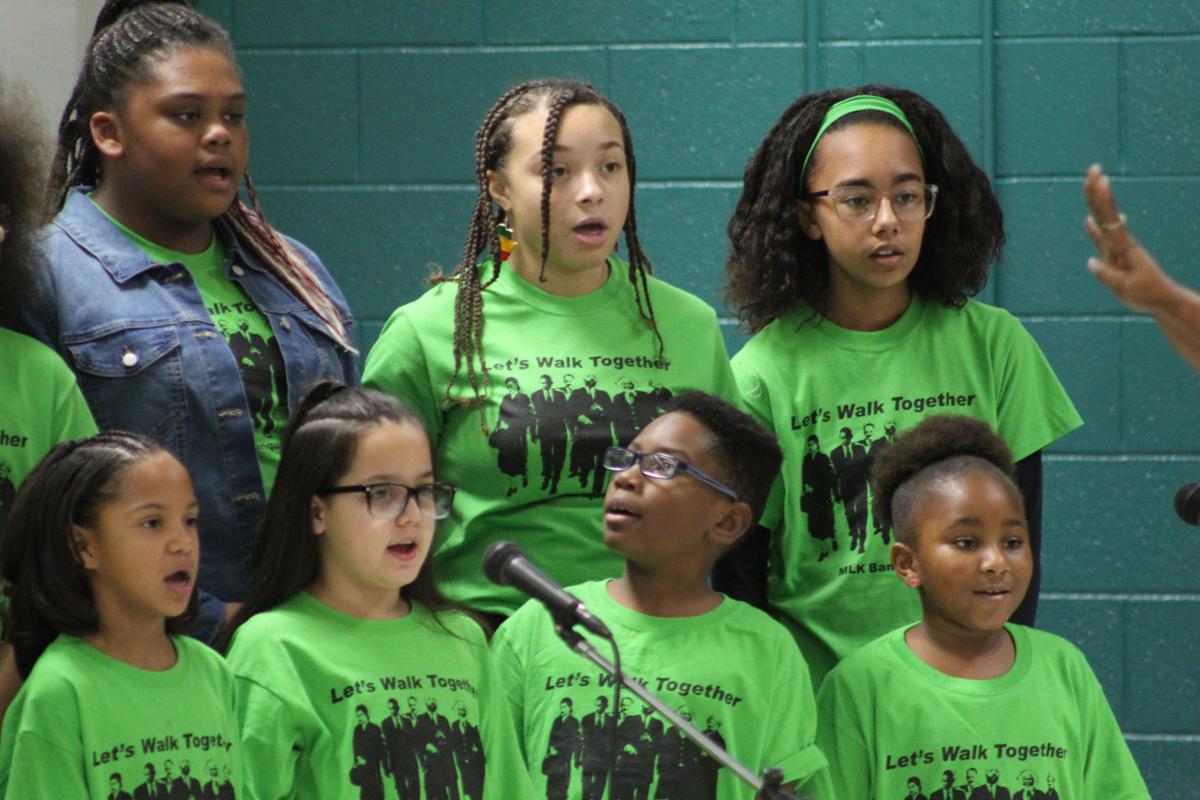 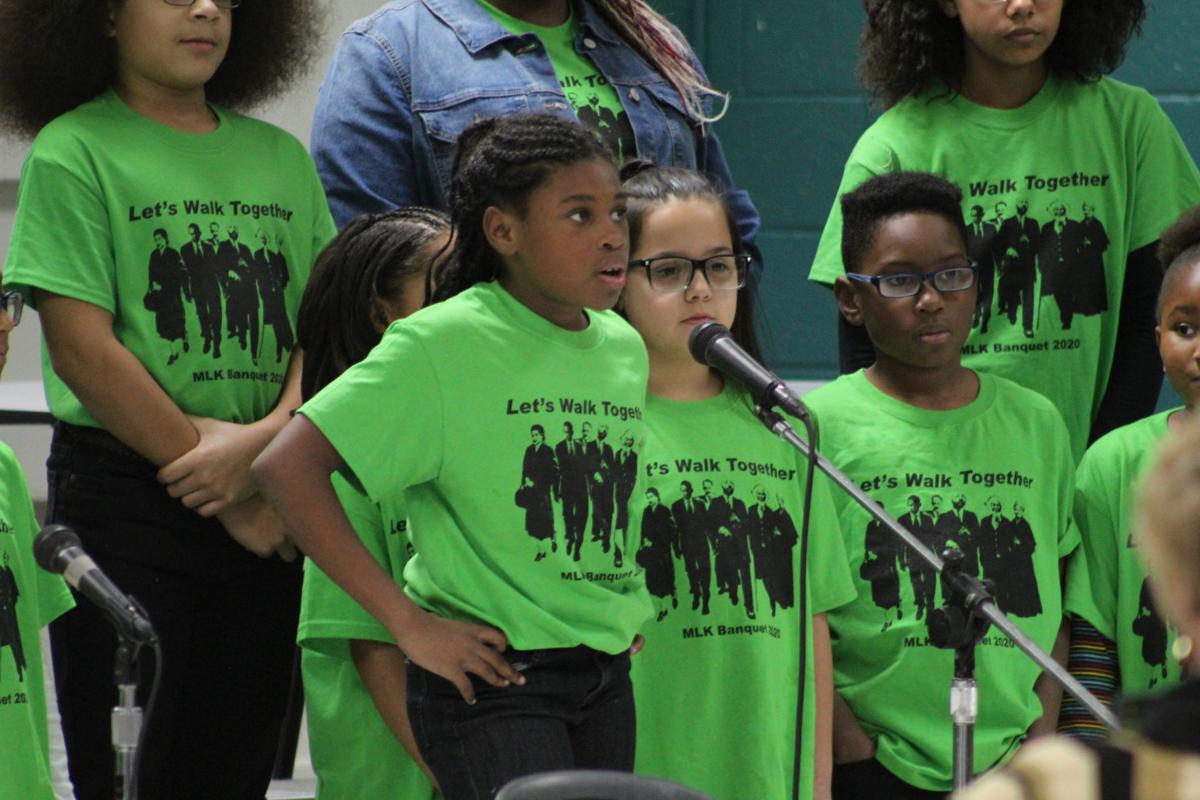 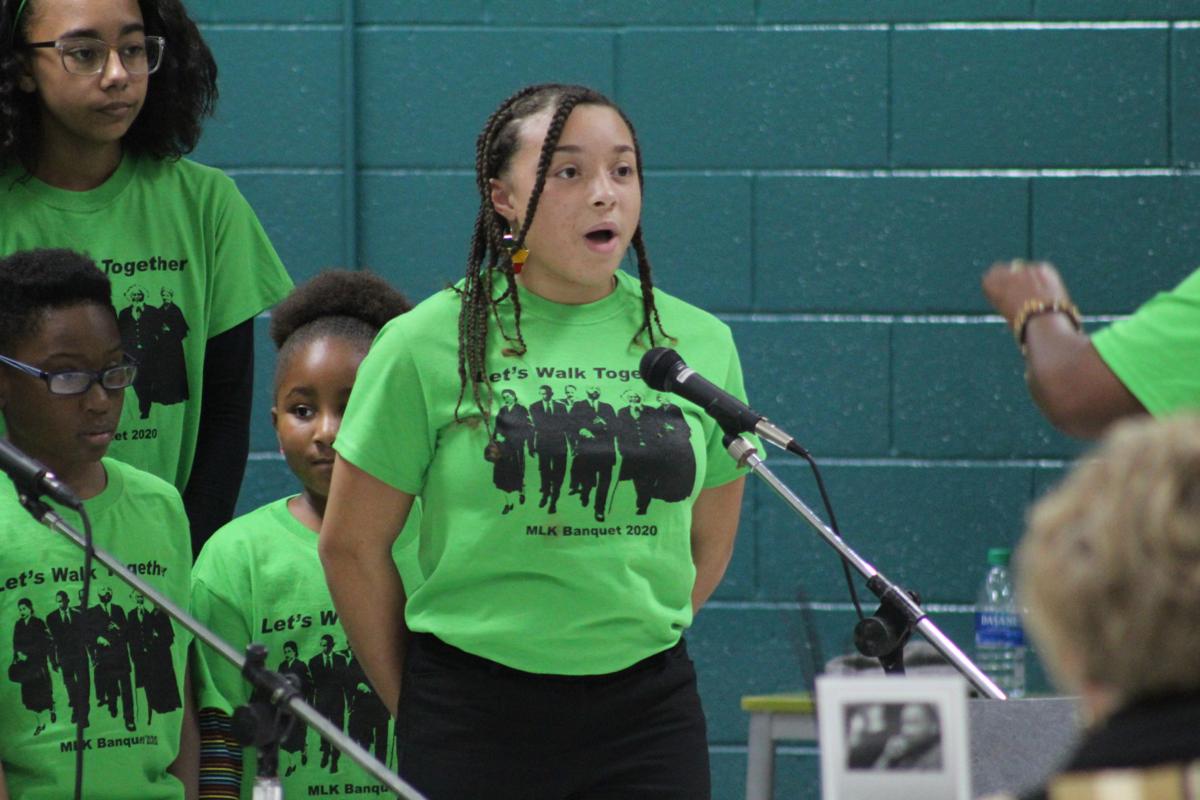 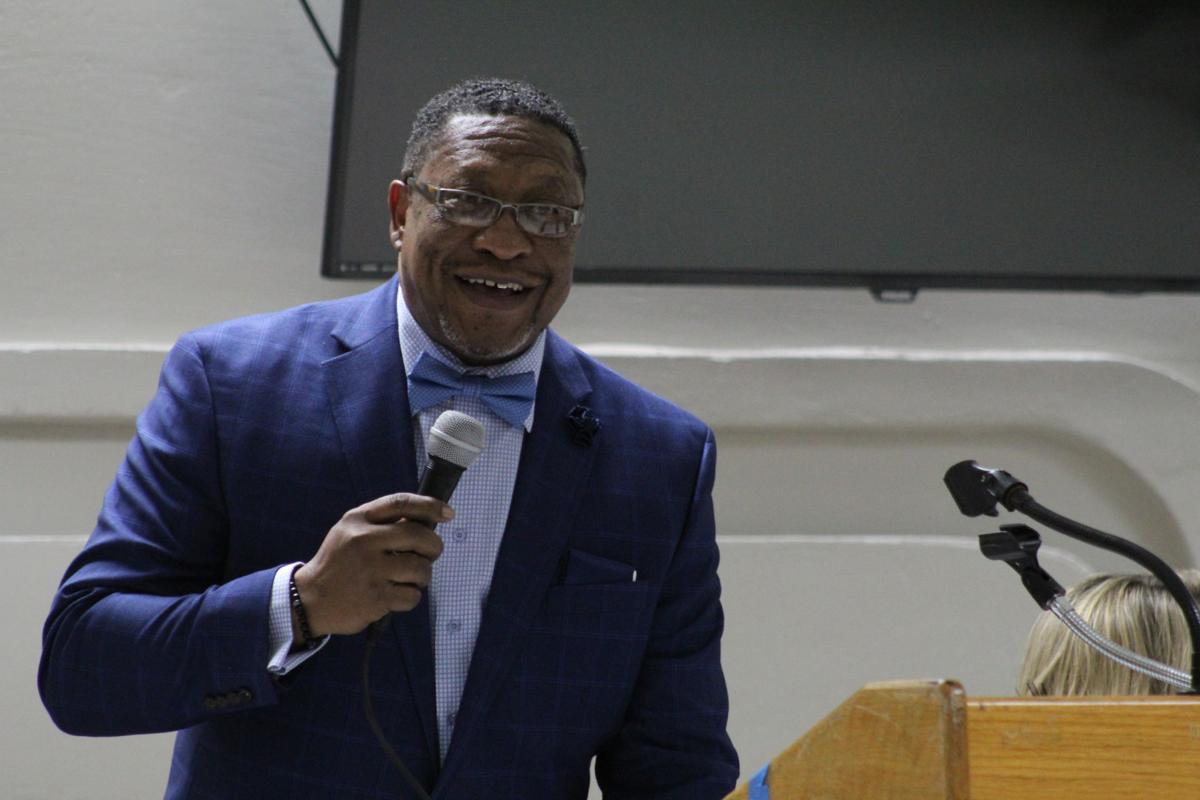 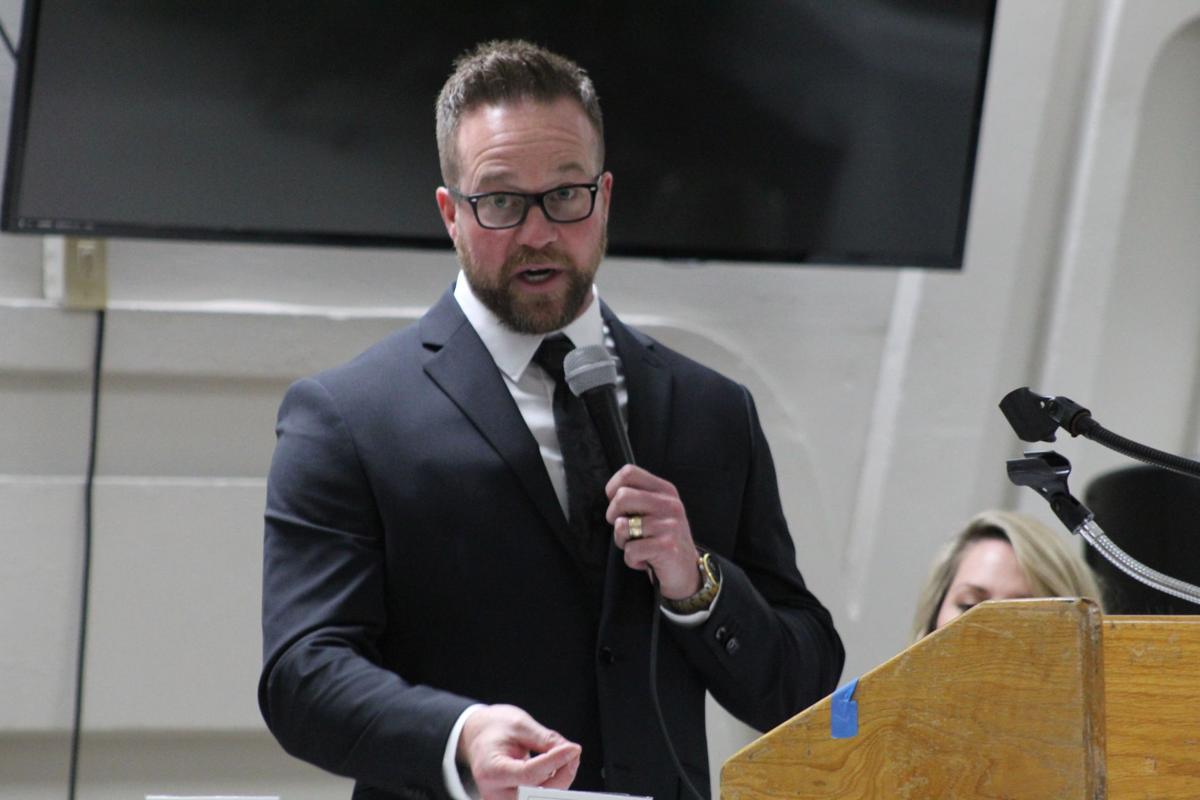 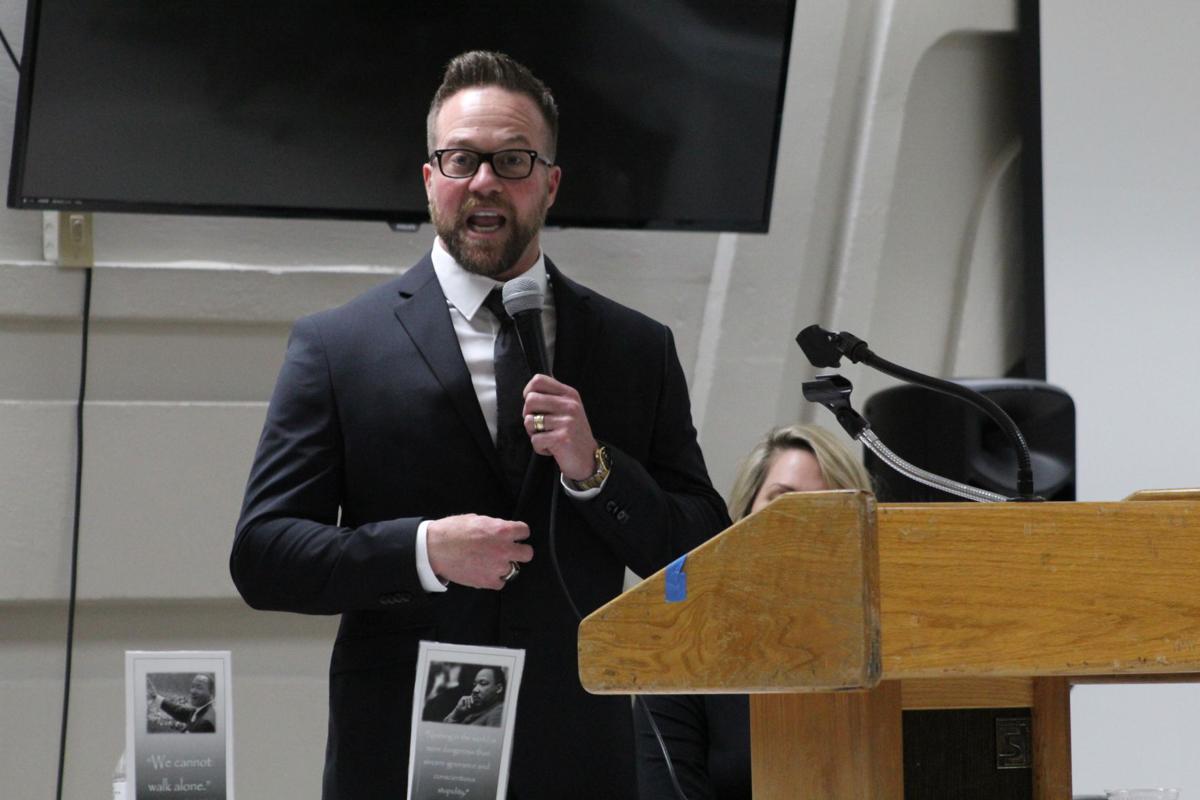 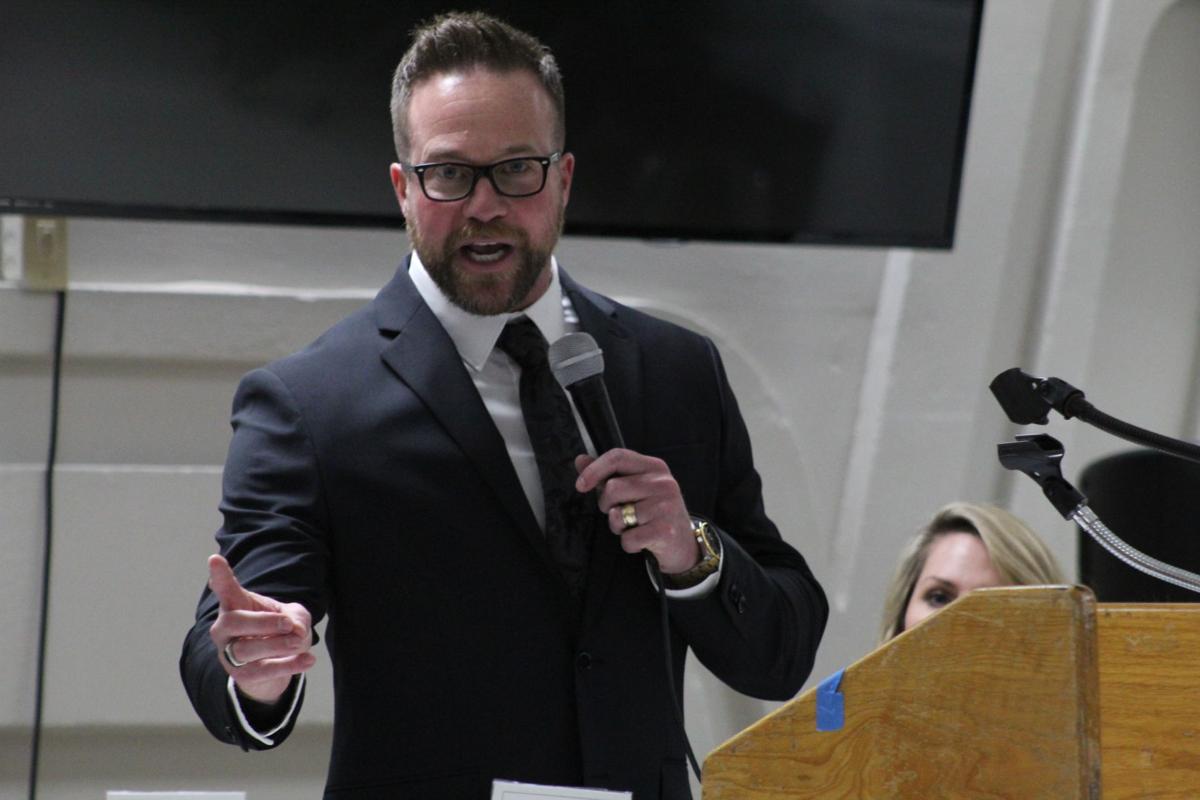 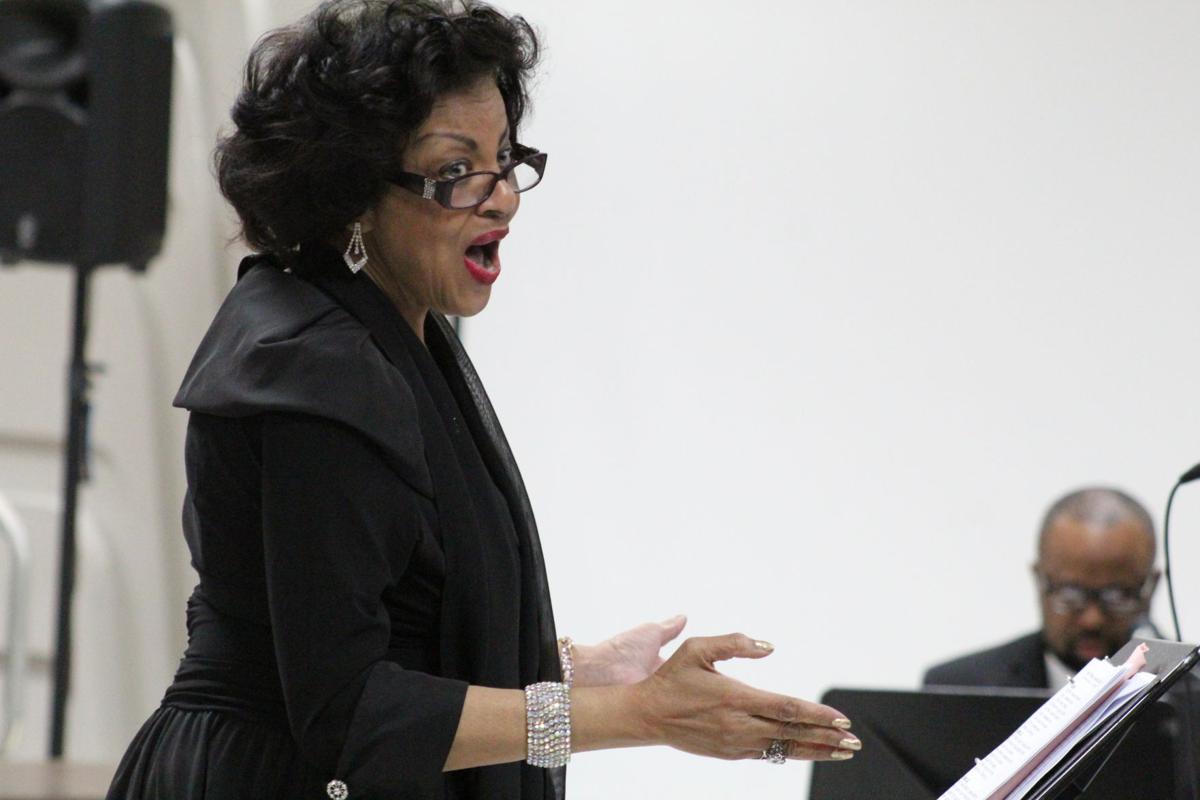 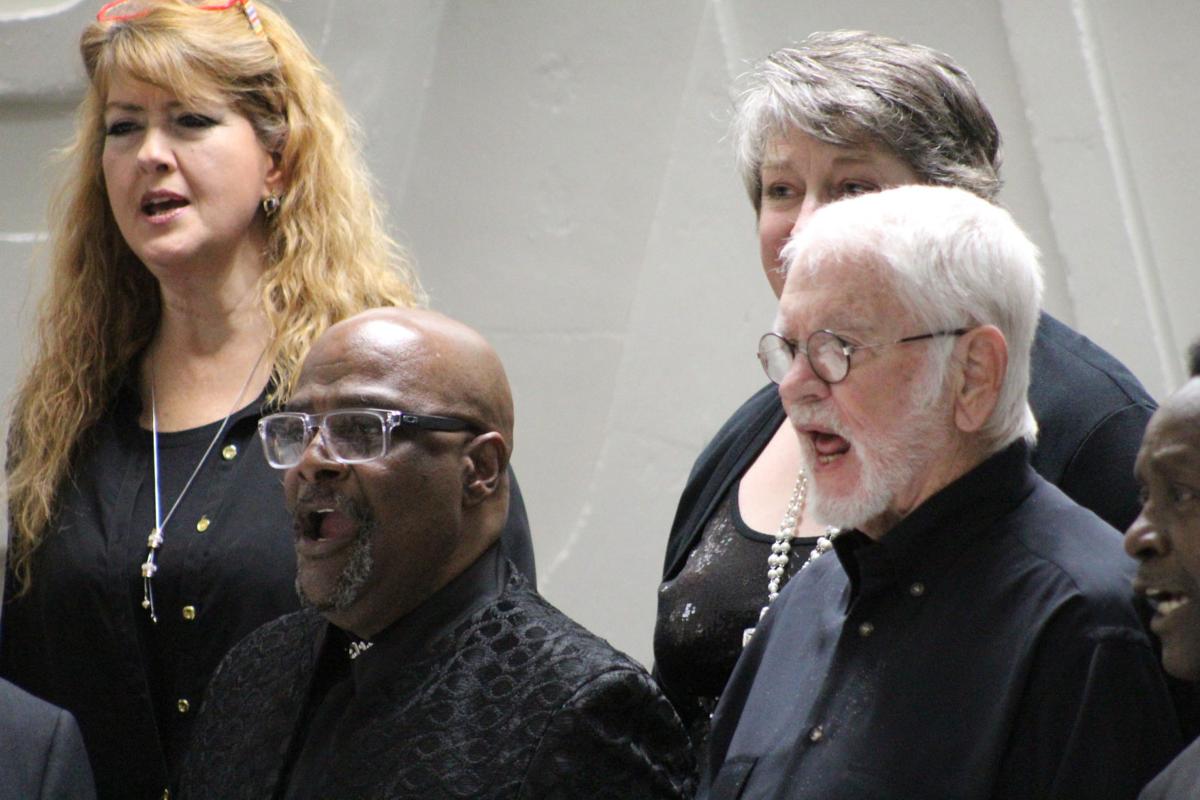 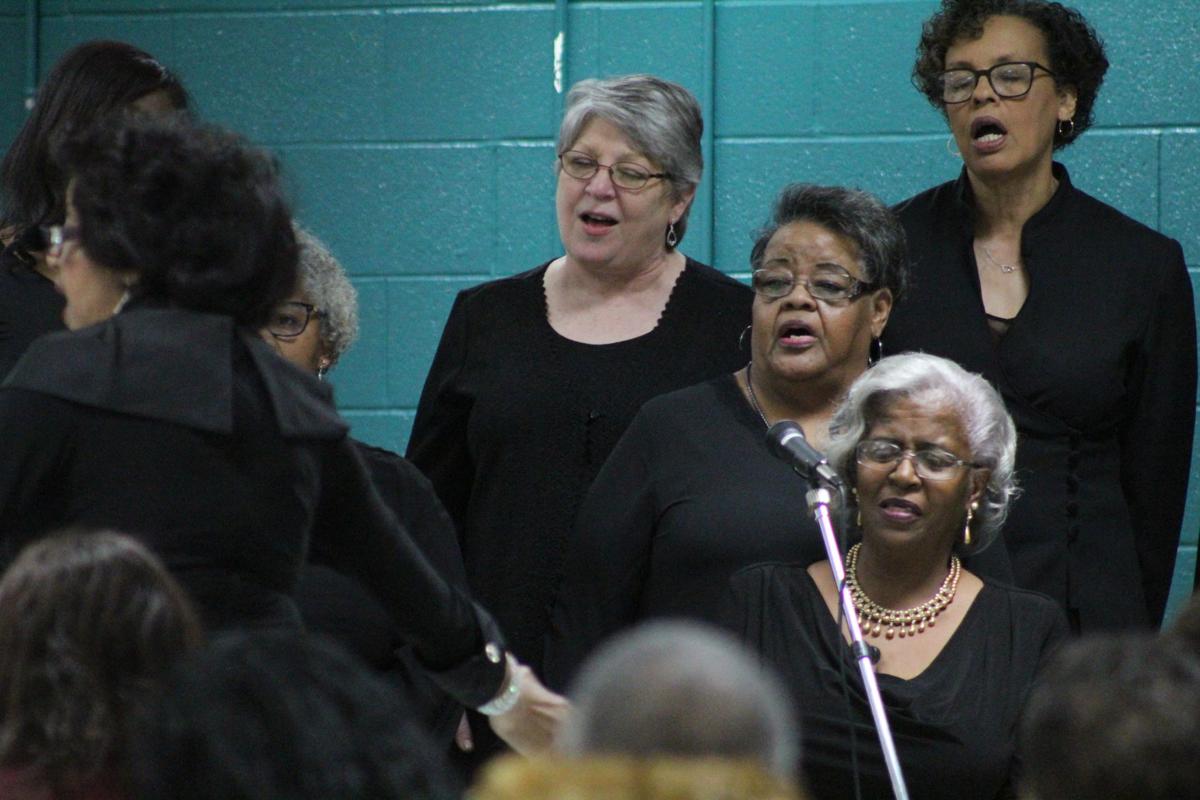 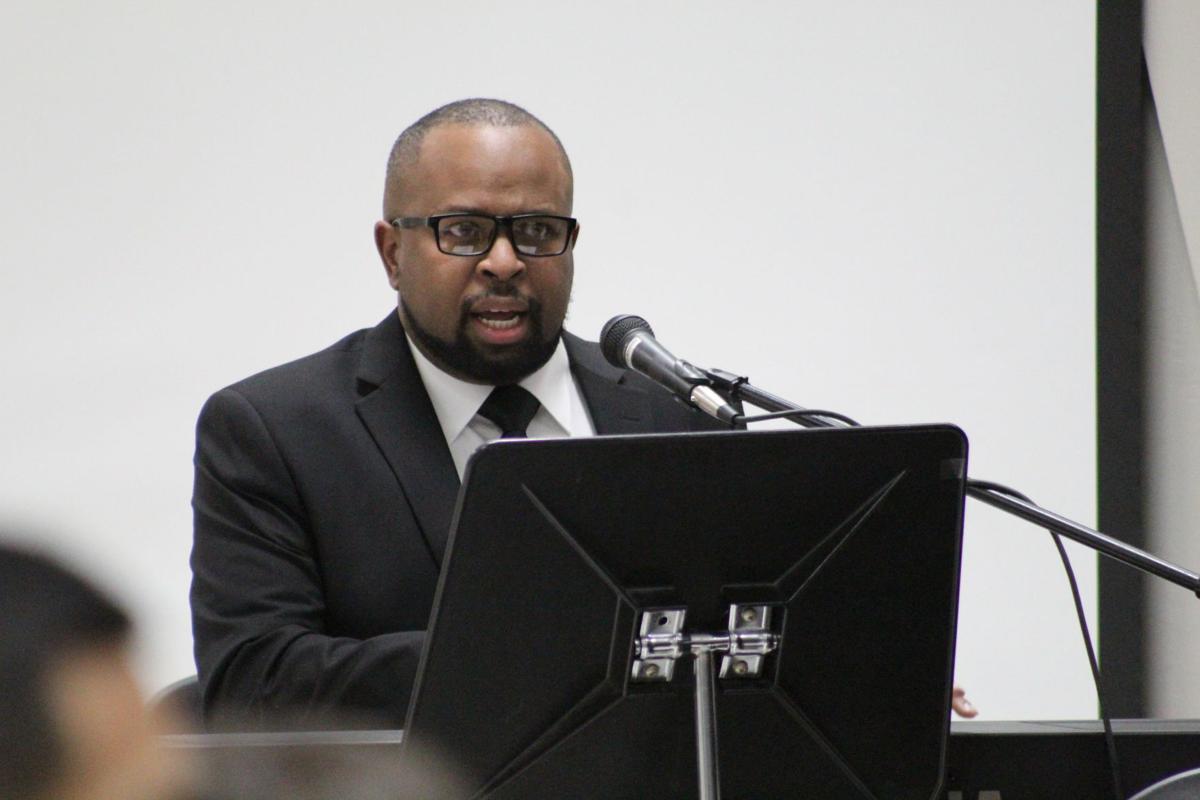 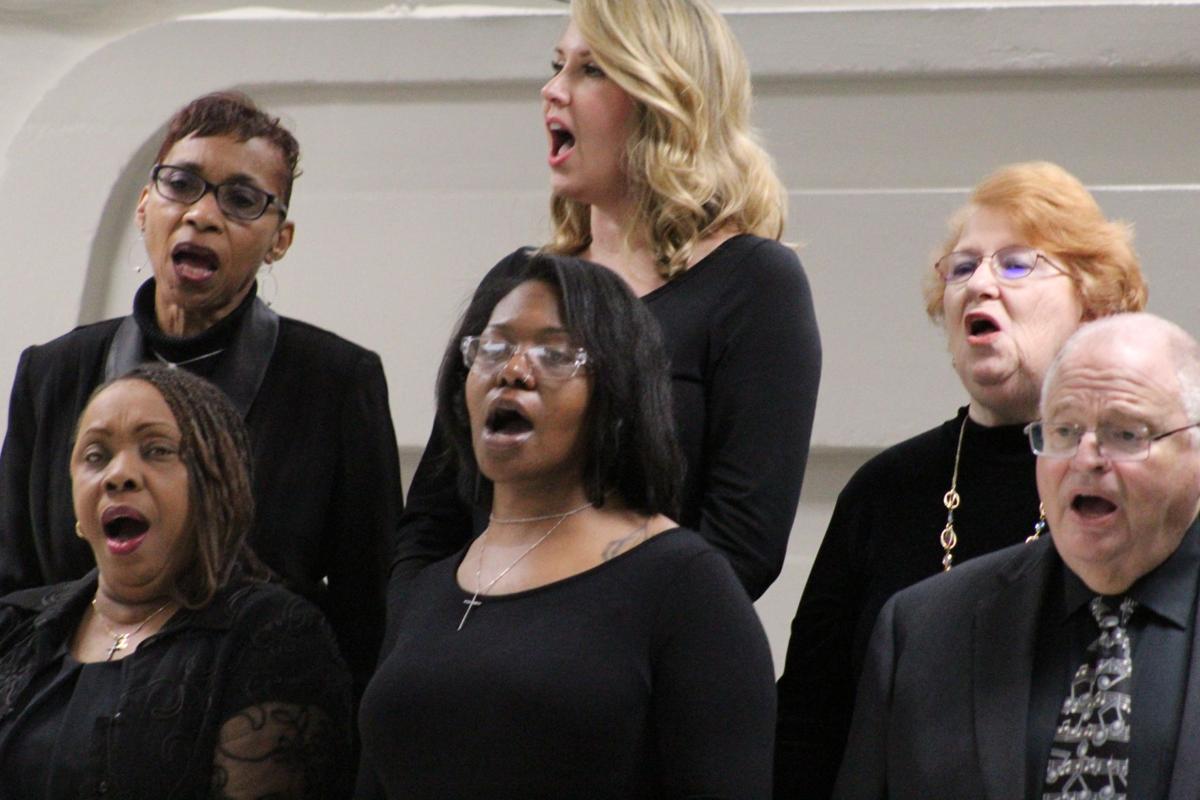 Rev. Anthony Washington embraced Pastor Terren Anderson after he delivered a speech calling for the community to come together.

He recalled Dr. King's messages of equality and unity to challenge those in attendance to come together to address issues in McAlester and the surrounding community.

Anderson spoke about loving everyone unconditionally and treating each other with kindness.

He said race, social background and faith shouldn't keep people from helping each other in a time of need.

"We are here to pick them up when they're down, and clean them off and say 'you know what, I know where you are and I know what you're going through,'" Anderson said. "'I can help you, let's walk together.'"

Anderson said loving your neighbor means acting when a person is struggling.

He said he believes people can become desensitized to the needs in their community — but called for those in attendance to take action.

"Let's walk together for every man, woman, boy and girl in our city," Anderson said. "Let's walk together no matter the color of our skin, or the amount of money in our checkbook, or the educational papers that may hang on our walls, or the streets we may live on."

Rev. Washington, of Mount Triumph, emceed the event and Pastor Aaron Williams, of Mount Nebo Baptist Church in Hartshorne, delivered the invocation Saturday before dinner and a viewing of Dr. King's "I Have A Dream" speech.

Dr. King called for civil rights and an end to racism in the Aug. 28, 1963 speech he delivered to more than 250,000 people from the steps of the Lincoln Memorial in Washington, D.C.

The annual Unity Banquet in McAlester was part of festivities celebrating the life of Dr. King and his messages of equality and unity.

Rev. Dr. Leroy M. Cole, of the Mount Zion Baptist Church in Tulsa, served as the keynote speaker for the Pittsburg County Holiday Commission's commemorative ceremony on Friday, when he urged attendees to come together.

During both ceremonies, the MLK Unity Choir, led by Loise Washington of Mount Triumph, performed a musical selection including its version of "What the World Needs Now Is Love" — the 1965 Jackie DeShannon song written by Hal David and Burt Bacharach.