OUR VIEW: Community has a bright future 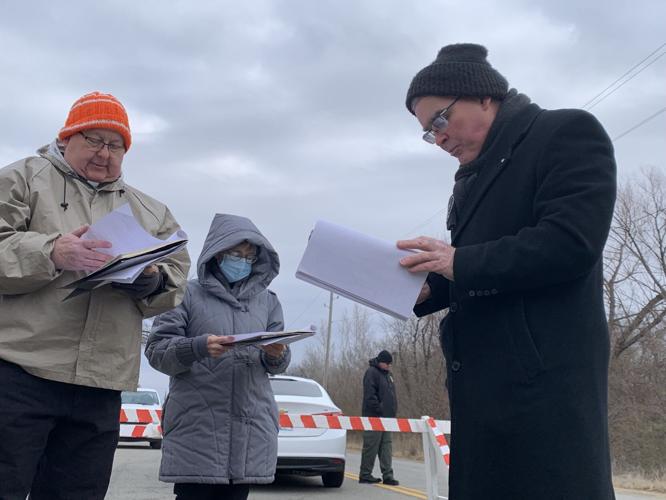 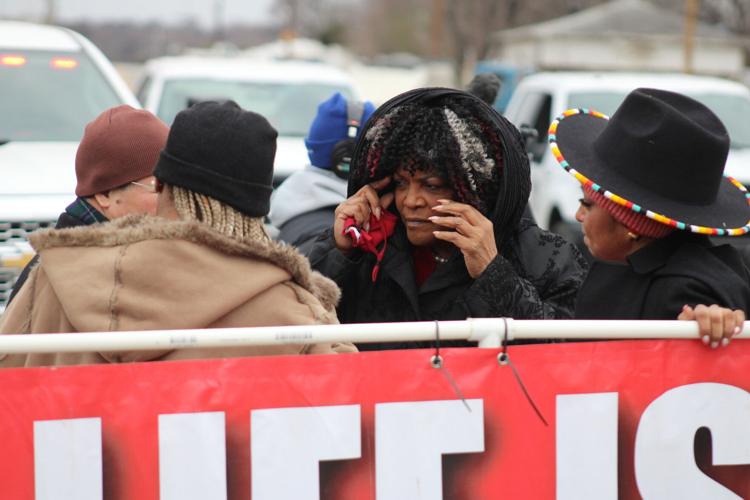 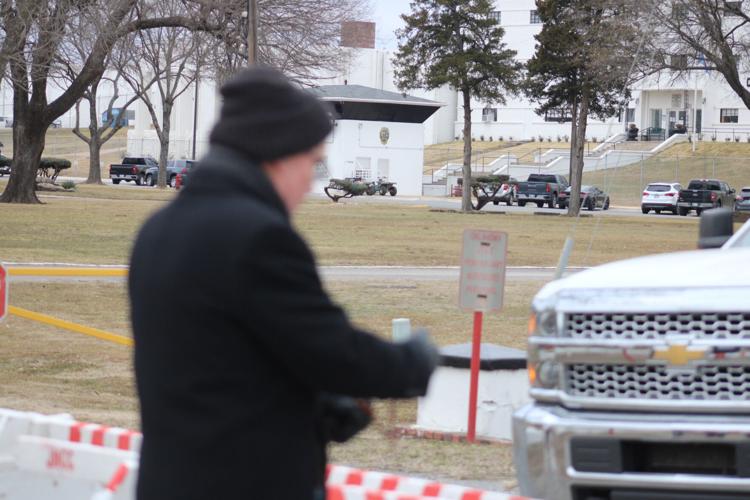 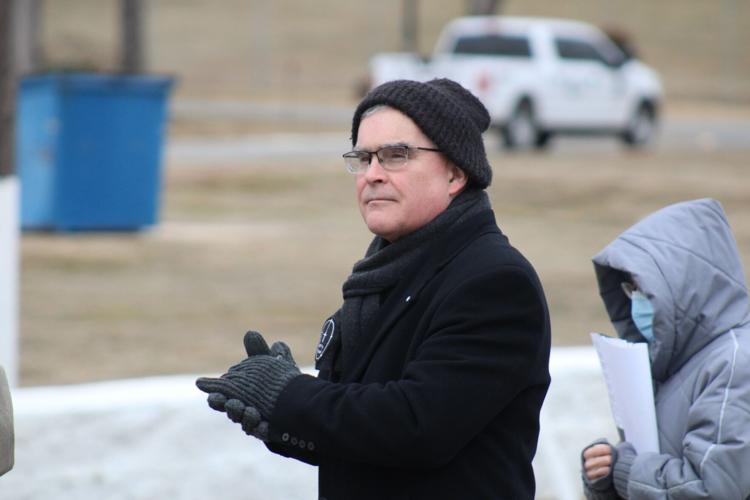 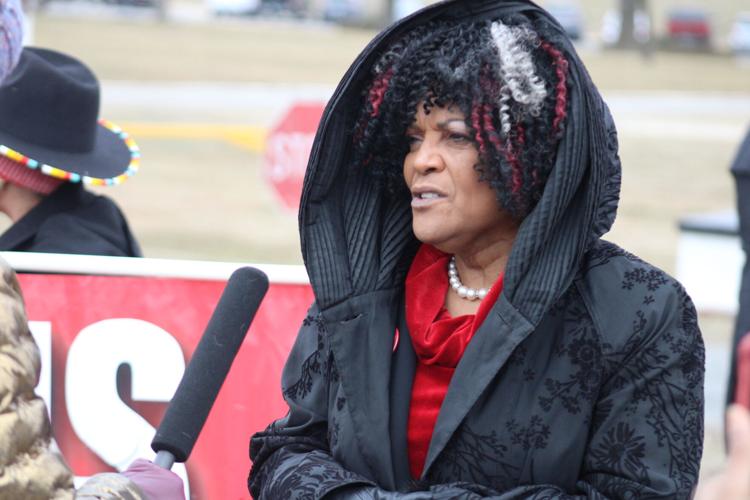 MCALESTER, Okla. — A tear rolled down the face of an admitted double-murderer as he mouthed something to witnesses on the other side of the death chamber glass.

Prosecutors said Grant fatally shot McElyea, then shot desk clerk Suzette Smith three times in the face. When Smith didn’t die, Grant cut her throat and hit her head with his gun and other objects.

During a November clemency hearing, Grant said he killed the two women so there would be no witnesses to his robbery of the Del City hotel. He expressed “deep, sincere remorse” and apologized for the killings before blaming his actions on the devil.

Defense attorneys said Grant was diagnosed multiple times with schizophrenia and claimed he was unfit to be executed.

Oklahoma’s parole board rejected his clemency with a 4-1 vote. Oklahoma Gov. Kevin Stitt could not intervene because the state’s governor can only commute a sentence with a recommendation from the board.

Media witnesses said after the lethal injection process started at 10:03 a.m., Grant lifted his head and mouthed “hold it down, hold the fort down, I’ll be back” to his family in the viewing room.

Grant continued talking before his eyelids drooped, his breathing became more labored, and he gave a large exhale at 10:06 a.m. A hooded prison staffer determined Grant was unconscious at 10:08 a.m. before a paralytic was administered, media witnesses said.

Murphy said Grant appeared to stop breathing at 10:11 a.m. and he was declared dead at 10:16 a.m. after a doctor checked for vitals.

“‘Uneventful’ and i think that would be a good description for this one,” Clay said. Certainly not what we heard of the one in October.”

Oklahoma ended a nearly seven-year moratorium on lethal injections of death row inmates in October 2021 using the same three-drug mixture it used in a series of problematic one brought national scrutiny.

Attorneys for Donald Grant filed arguments that midazolam, one part of the three-drug cocktail the state of Oklahoma uses in lethal injections, is not appropriate for use in the procedure and claimed that the execution of John Grant on Oct. 28, 2021 subjected him “to severe pain and suffering over an extended period of time.”

Media witnesses said John Grant convulsed nearly two dozen times during his execution and prison officials wiped vomit from his face before he was pronounced dead.

Dr. Ervin Yen, an Oklahoma City anesthesiologist who witnessed John Grant’s execution, testified vomiting was expected from someone “who has a significant amount of food and fluid in his stomach, is strapped down supine on a gurney and injected with a drug which quickly produces unconsciousness.” Yen also testified the convulsions indicated an obstructed airway and were not purposeful.

Forensic pathologist Dr. Joseph Cohen did not witness the execution but performed an autopsy on John Grant and concluded that the inmate more than likely “experienced conscious pain and suffering.”

“This morning, with our full faculties about us, Oklahoma killed a seriously mentally ill, schizophrenic, man who we had securely incarcerated for many years. What Mr. Grant had done was so very wrong; and so was what we just did. Perhaps he had come to know that; hopefully so will we,” Oklahoma Coalition to Abolish the Death Penalty Board Member Randy Bauman said.