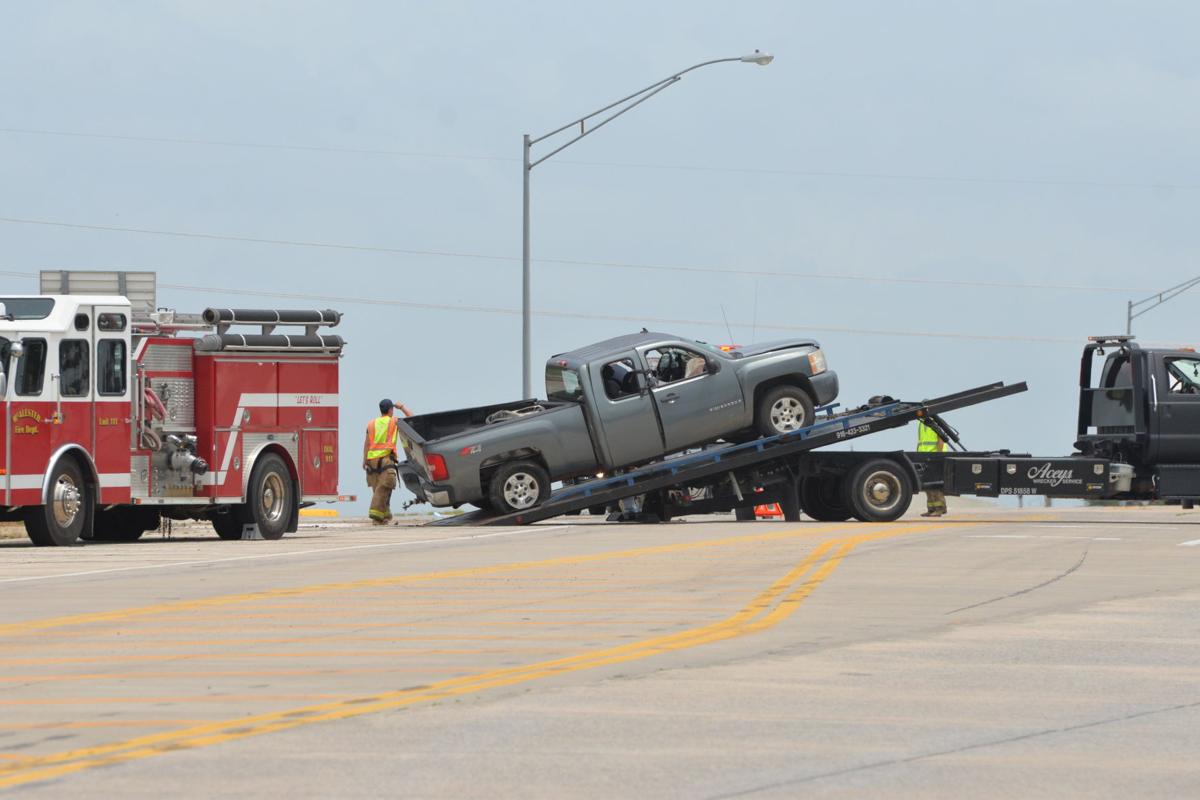 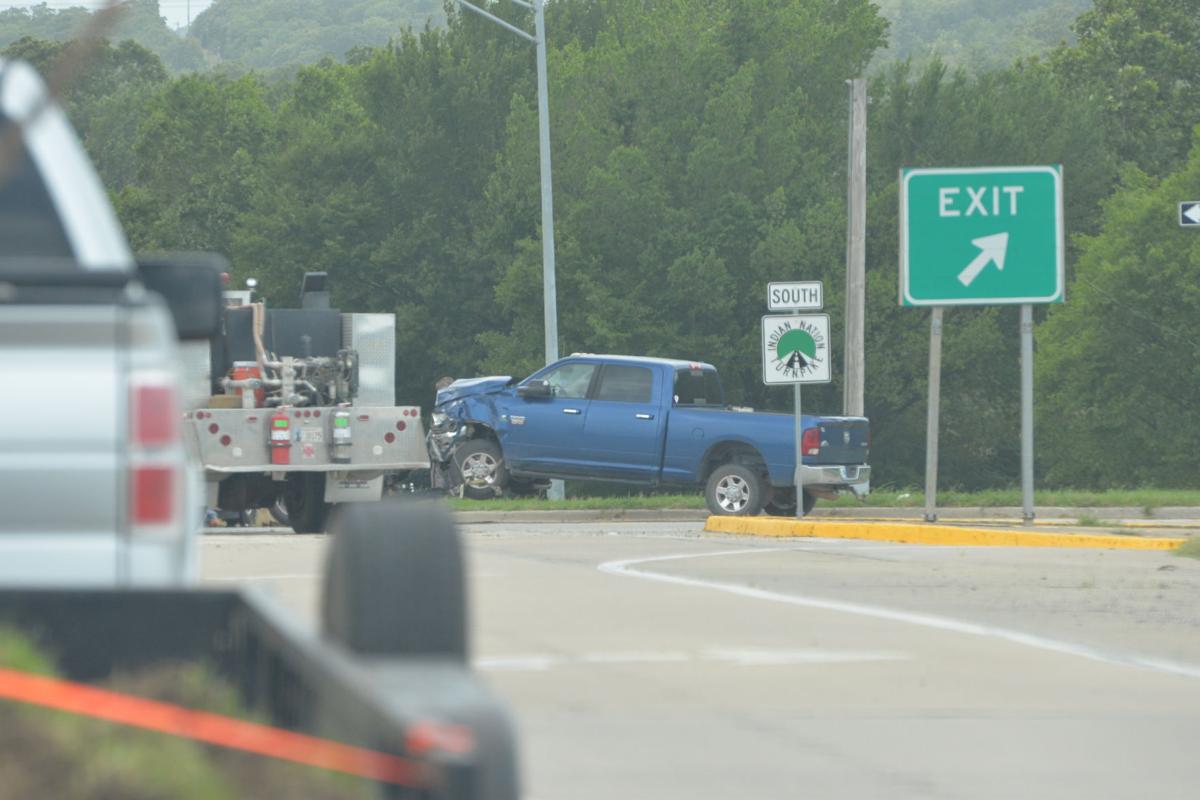 The cause of a Sunday afternoon accident that killed one man and injured six others remains under investigation by state troopers.

The Oklahoma Highway Patrol said 70-year-old Loyd Sales, of Sawyer, was killed in a two-vehicle collision Sunday west of McAlester on U.S. Highway 270 and the Indian Nation Turnpike.

OHP said Sales was pronounced dead at the scene by the McAlester Fire Department and was pinned inside a 2008 Chevy Pickup for approximately one hour.

Sales' passenger is in stable condition with internal injuries at St. Francis Hospital in Tulsa, according your OHP.

Troopers said five people in a 2010 Dodge pickup, three adults and two children, were all treated and released from the McAlester Regional Health Center with internal injuries.

OHP said the cause of the accident is under investigation.

According to the report, seat belts were in use in both vehicles with air bags only deploying in Sales' vehicle.