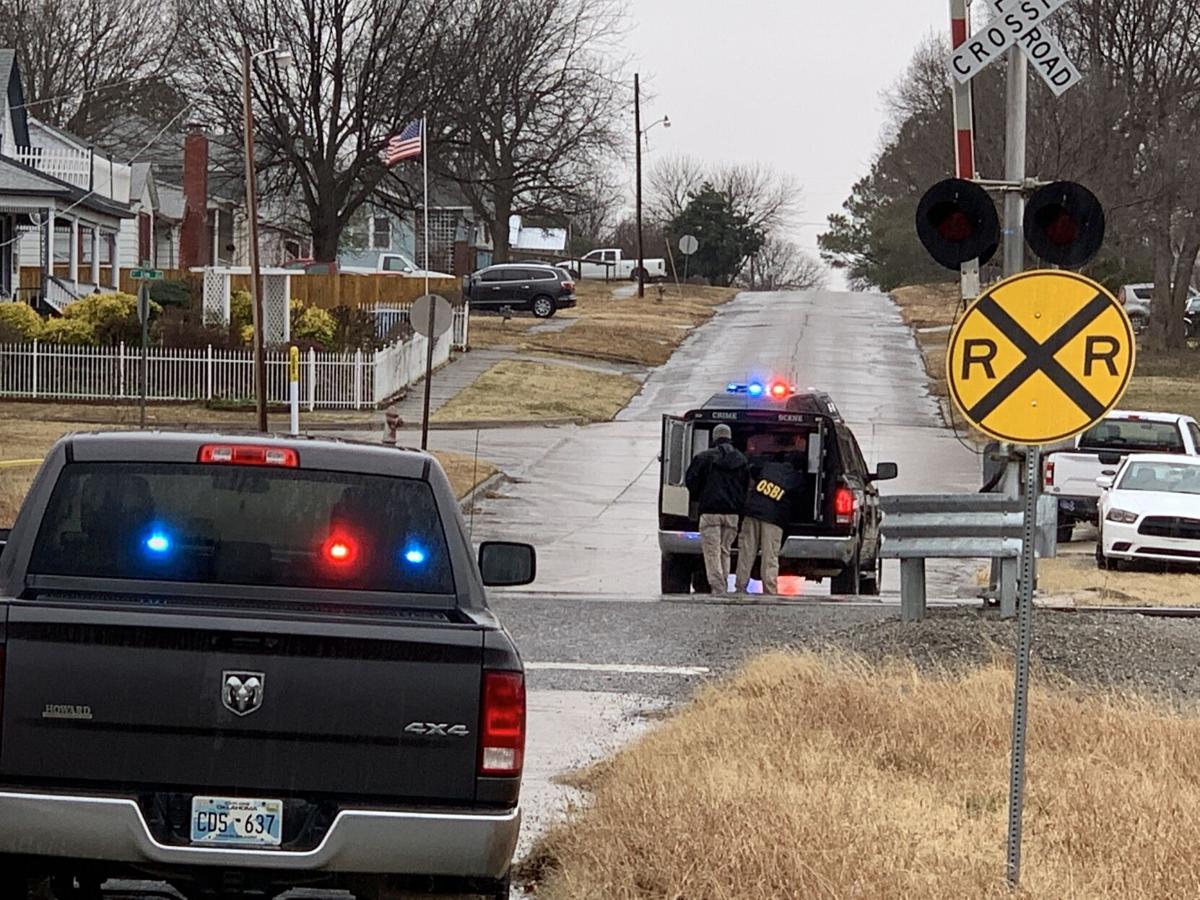 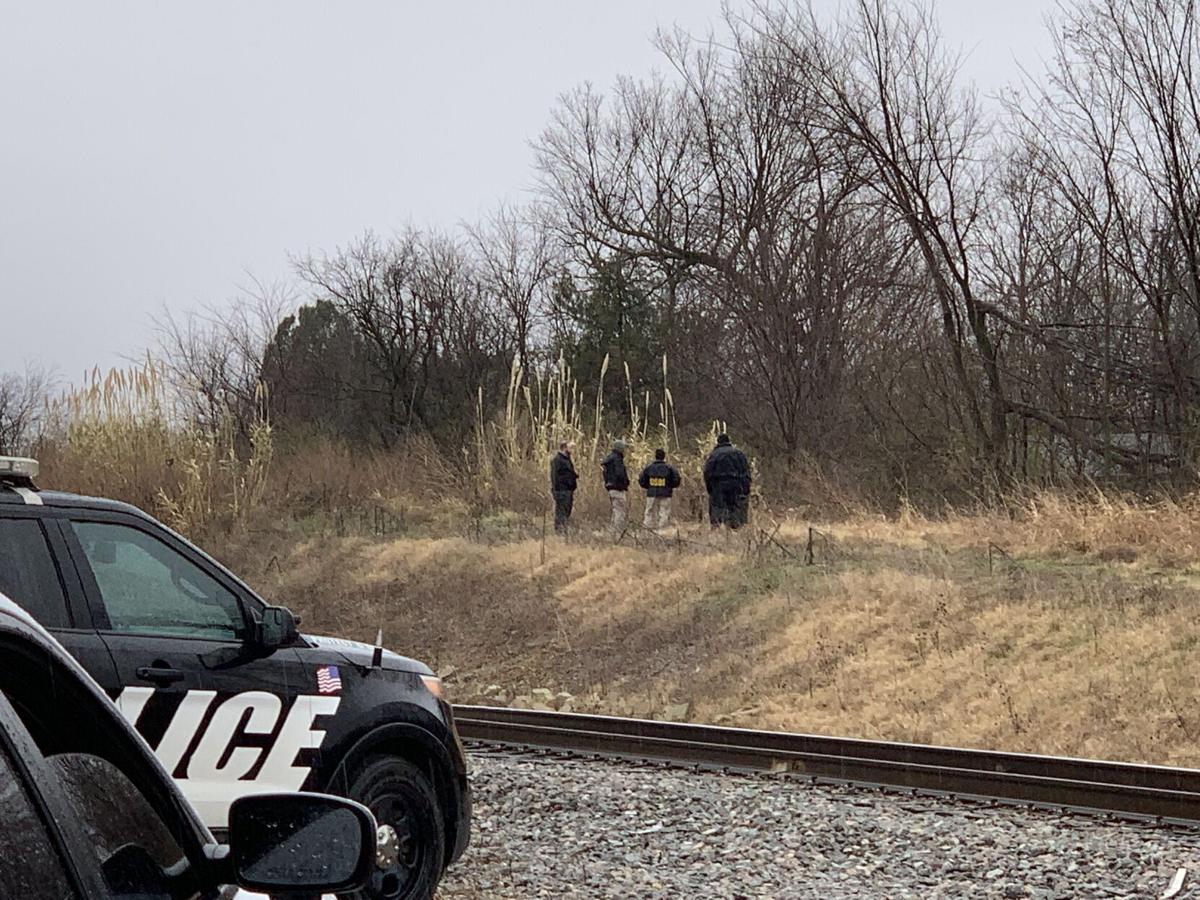 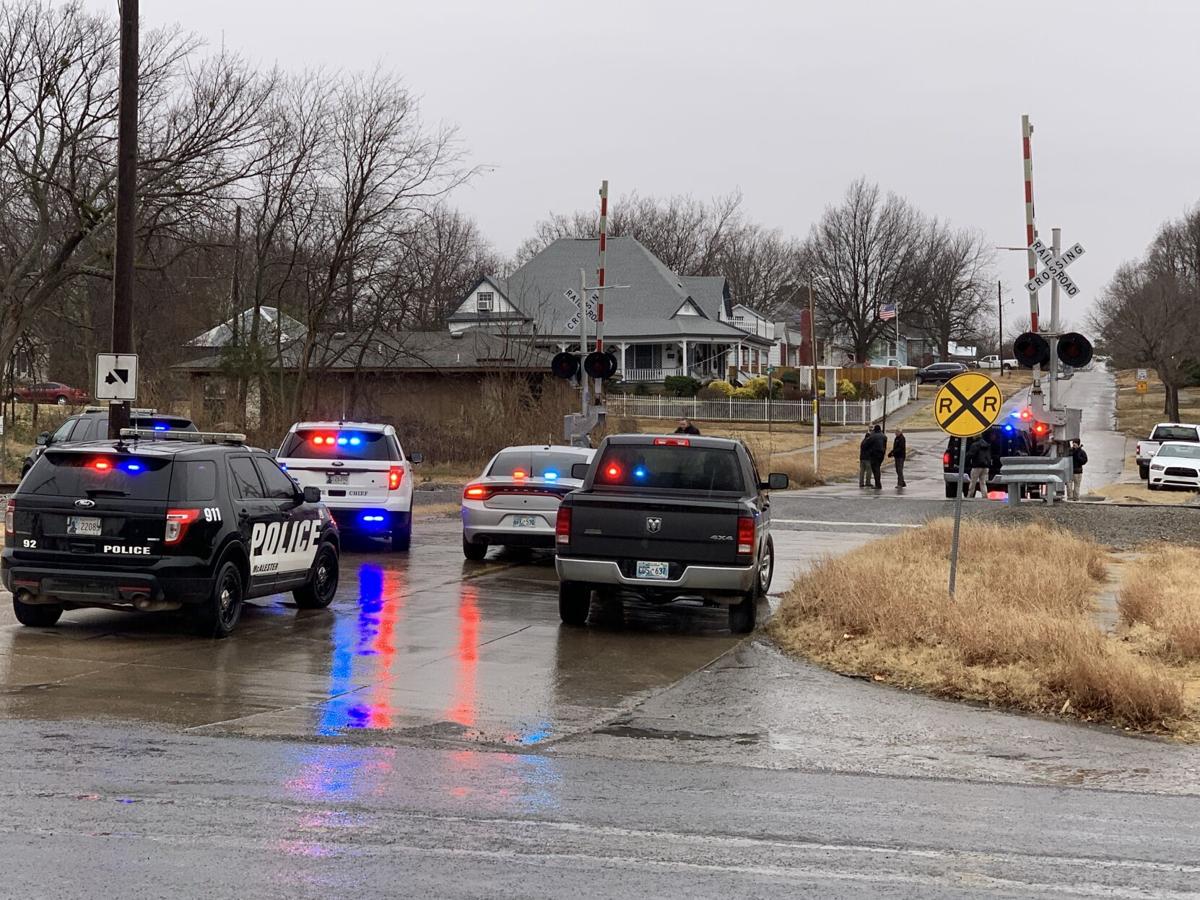 Authorities identified a man who was shot Thursday by a McAlester Police officer.

The Oklahoma State Bureau of Investigation said officers with the McAlester Police Department received a report that Halkias was trying to harm himself and left the residence.

The agency said Halkias was "armed and refused to obey officers commands to drop the weapon" before Halkias "advanced on officers causing one officer to discharge their weapon."

According to OSBI, Halkias was transported to the McAlester Regional Health Center before being transported to St. Francis in Tulsa "for treatment of the gunshot wound, as well as numerous self-inflicted injuries" and is in critical condition.

Hearod said OSBI is assisting in an investigation regarding the incident.

“We called in OSBI,” Hearod said. “They are doing the investigation. They are working on it right now. They are here collecting evidence and collecting statements.”

Hearod said the officer that was involved in the shooting and others at the scene were safe.

“None of my guys got hurt,” Hearod said.

According to Hearod, the officer that was involved will be placed on paid administrative leave until the investigation is complete and a decision on justification is made by District 18 District Attorney Chuck Sullivan.

MPD Captain Shawn DeLana said more information regarding the incident will be released by the OSBI.

OSBI did not immediately respond to calls at the time this article was being prepared.

According to audio recordings obtained by the News-Capital through Broadcastify, at around 1:30 p.m. Thursday, officers were dispatched to the area of West Seneca Avenue and South Elm Avenue for a report of a man named “Nick” who cut himself and took off down the road with blood “all over him.”

Around 10 minutes later officers are heard saying shots were fired and police called for medics from the McAlester Fire Department, with medics arriving at the scene three minutes after the shots-fired call.