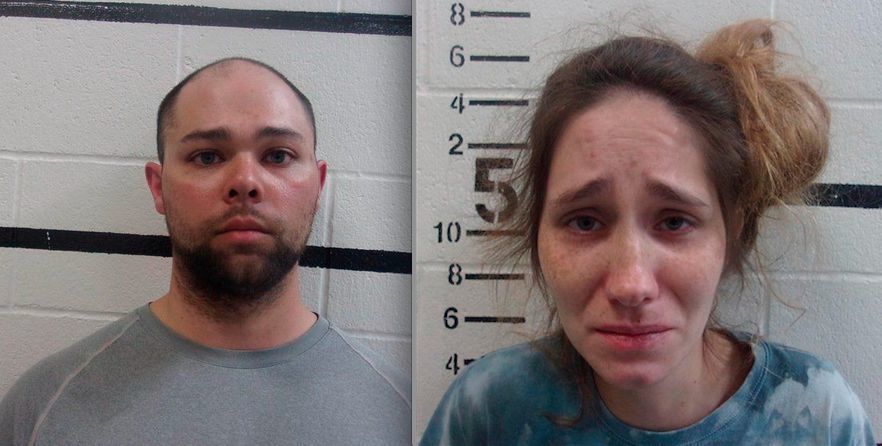 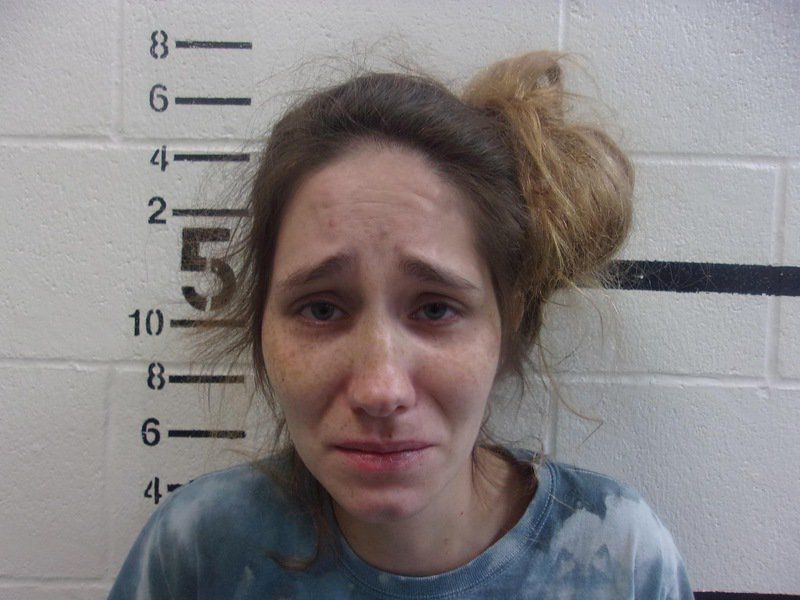 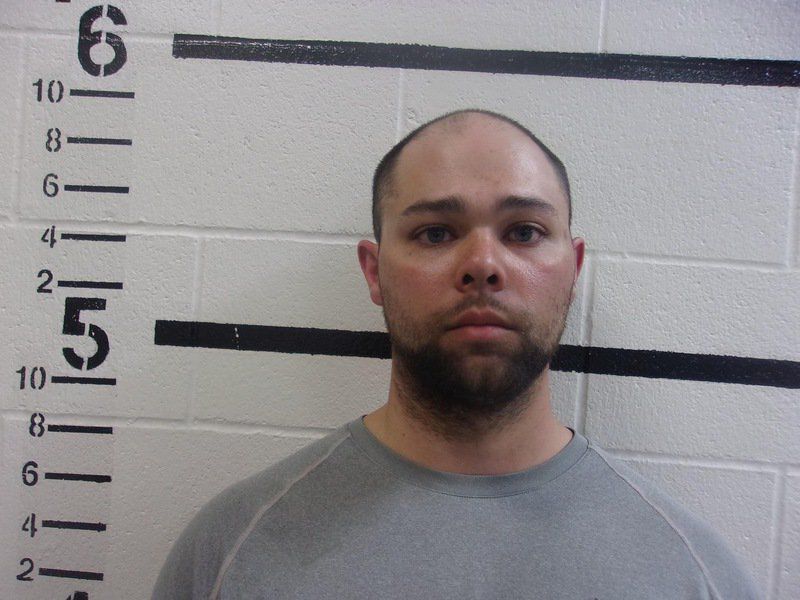 Ashley Dawn Marie Schardein, 24, and Billy James Menees, 27, were each charged in May with several counts related to the alleged child abuse and torture of the 10-year-old girl and a 4-year-old girl, according to documents at the Pittsburg County Courthouse.

Both remained in the Pittsburg County Jail on Wednesday with a $100,000 bond each, jail records show. They have pleaded innocent to the charges.

According to court documents, prosecutors filed an additional charge of conspiracy against the pair, alleging Schardein and Menees “did conspire to commit the crimes of child abuse, child abuse by torture, and child neglect” by “working together to devise ways to torture, abuse, and neglect” the 10-year-old girl.

The two are accused of torturing the 10-year-old girl “by excessively punishing with emotional and verbal abuse, physical abuse, including spanking, tying her hands and feet for long periods of time, shaving her head, not allowing her to use the restroom, forcing her to sleep on a concrete floor with no pillow, no blanket and intentionally keeping it cold in the room, restricting her diet to oatmeal, spinach and water, and/or forcing her to stand up for painfully long periods of time during the day sometimes in wet clothing under a cold fan.

Schardein is also accused of hitting in the back of the head and grabbing the arm of the 4-year-old while Menees is charged with “willfully permitting and allowing” the abuse, according to documents.

Other charges filed against Schardein and Menees include kidnapping and alleged instances of striking the 10-year-old girl with a large wooden paddle, wooden spoon, a sock stuffed with a bar of soap, a belt, and smashing the child’s head into a wall, documents state.

Last week, argument was heard by District 18 Special District Judge Brian McLaughlin on a Motion for Recusal of the Prosecution after the pair’s defense attorneys claim prosecutors moved forward “for a public arrest covered by the media” instead of moving forward with “a quiet surrender” the defense proposed for more than a week before the May 19 arrest of Schardein and Menees.

The defense claims in the motion that comments made by the prosecutors not only broke rules that attorneys must follow in Oklahoma, but amount to “prejudice and alarm” the public to “cast aspersion” on any person who may question the guilt or innocence of their clients.

According to the motion, the defense wants McLaughlin to order the removal of the District 18 District Attorney’s Office from the prosecution of the case and request the Oklahoma Attorney General’s Office to appoint a prosecutor.

Court documents filed after last week’s argument state McLaughlin will review the motion and make a ruling by Thursday.