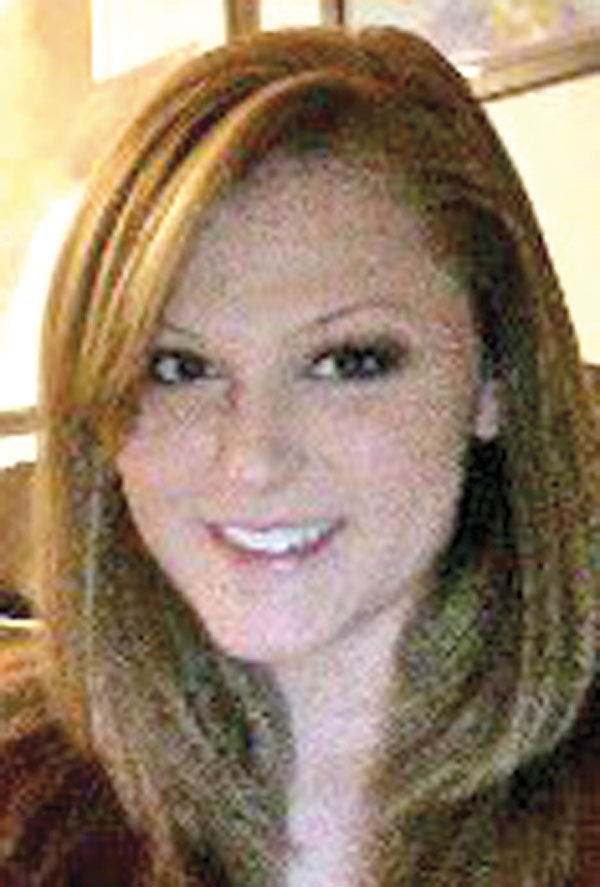 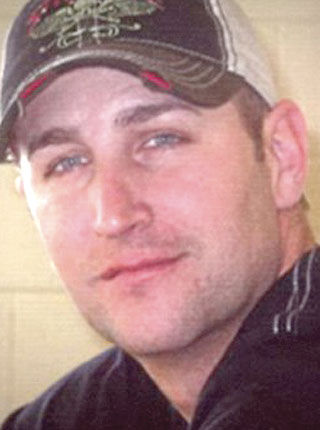 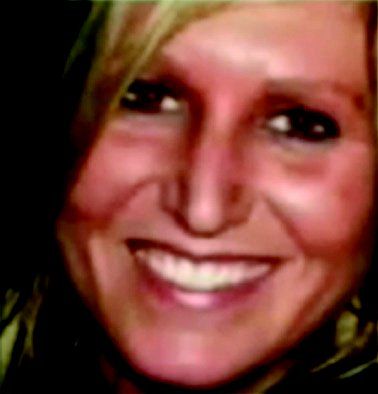 “Their temporary permit has expired and Arrowhead Medical Detox is not certified for medical detox,” said Jeff Desmukes of the Oklahoma Department of Mental Health Substance Abuse Services.

The permit expired May 16 after Narconon Arrowhead failed to correct deficiencies found by the state during earlier inspections, according to Desmukes.

He said the facility at 1500 S. George Nigh Expressway has been open since 2011.

Narconon Arrowhead has two facilities; one is the medical-detox facility in McAlester and the other is a non-medical drug rehab in Canadian.

Both Narconon facilities are non-profit and use the teachings of Church of Scientology founder L. Ron Hubbard.

Narconon has faced investigations, lost certifications and state legislation has been passed after four deaths at the Canadian facility.

Stacy Dawn Murphy, 20, was found dead in a detox room at Narconon Arrowhead in 2012, the third reported death at the facility within a year. The circumstances of her death opened the door for an multi-agency investigation.

Also under investigation is the 2009 death of Kaysie Dianne Werninck, 28. Werninck died at a local hospital while she was a client of  Narconon Arrowhead’s rehab program.

The deaths are still under investigation by the Oklahoma State Bureau of Investigation, the Pittsburg County Sheriff's Office and the District 18 District Attorney’s office. District Attorney Farley Ward told the News-Capital in July that the case remains open.

The deaths and investigation prompted legislators to cross party lines to pass a law called Senate Bill 295, also known as “Stacy’s Law” for Stacy Murphy. Co-authored by Sen. Tom Ivester D- Sayer and Rep. Jason Murphey R-Guthrie, Stacy’s Law will force drug rehabs such as Narconon Arrowhead to be certified by the Oklahoma Department of Mental Heath and Substance Abuse, giving the state oversight over such facilities.

Also since the deaths, numerous lawsuits have been filed against Narconon Arrowhead with allegations such as credit card fraud, wrongful death and employees trading drugs for sex with patients.

A call to Narconon for comment was not returned by presstime Wednesday.