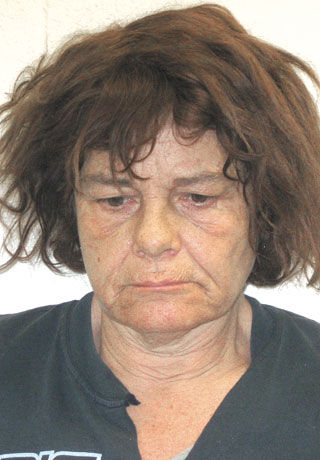 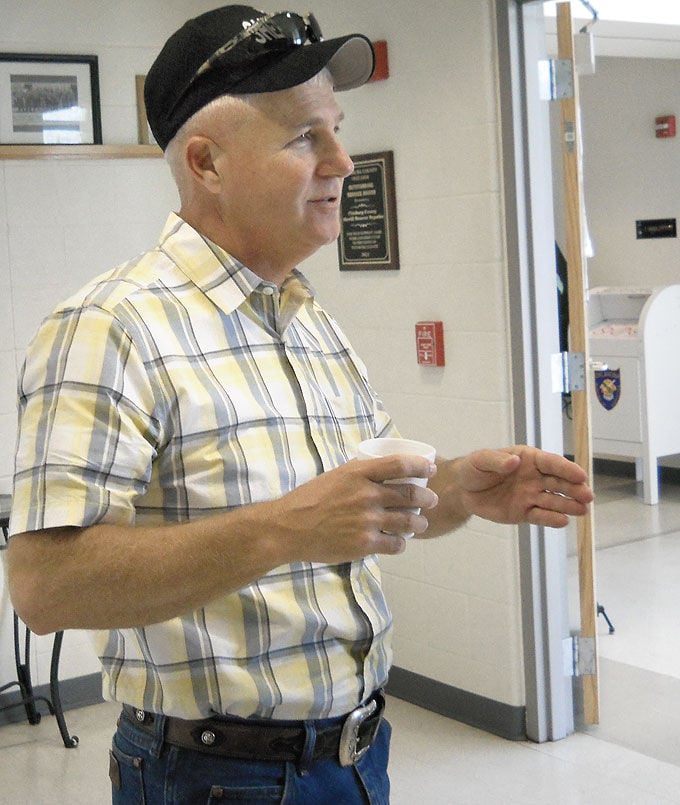 Last seen in July, Barbara Ann Durant, 54, is listed as an endangered missing person with the FBI’s National Crime Information Center.
Sheriff Kerns confirmed that was Durant last seen with a 54 year-old   man who she lived with, he is not considered a suspect at this time.
Pittsburg County residents who knew her said it’s unusual for her to be gone for this long and they are fearing the worst.
Bill McGill, 81, of Bache said last saw Durant on July 7. He said she was living in cabin he owned near his home for about two years.  He said she helped him and was always checking on him. But he said things changed when she let a man, B.J. Thomason move in with in May.
“She was doing real good, until she let that ole boy move in with her,” McGill said.
“I’m afraid someone’s done something to her.”
Meanwhile, McAlester resident Paulette Barlow said she’s known Durant for 23 years and Durant would check in with her weekly.
The last time she said she heard from her was June 29.
“For her to be gone like this, I just know something’s bad wrong,” Barlow said.
“My heart is broken, I can’t imagine what has happened to her... I’m fearing she’s gone forever.”
Carolyn Sanders is a neighbor of Barlow who said she knew Durant for more than eight years and she hasn’t heard from her since June, “She always checks in with me every few weeks or so.”
Durant is described as a white female with red hair and brown eyes. She is 5 feet 2 inches tall and 140 pounds.
For more information contact the Pittsburg County Sheriffs Department at 918 423-5858.
Also, tips can be sent anonymously to Crime Stoppers at 866-970-8477 or texted to 274637 with TIPS4U as the first word of the text. Web tips can also be given at www.tip2.us. All calls will be kept confidential.