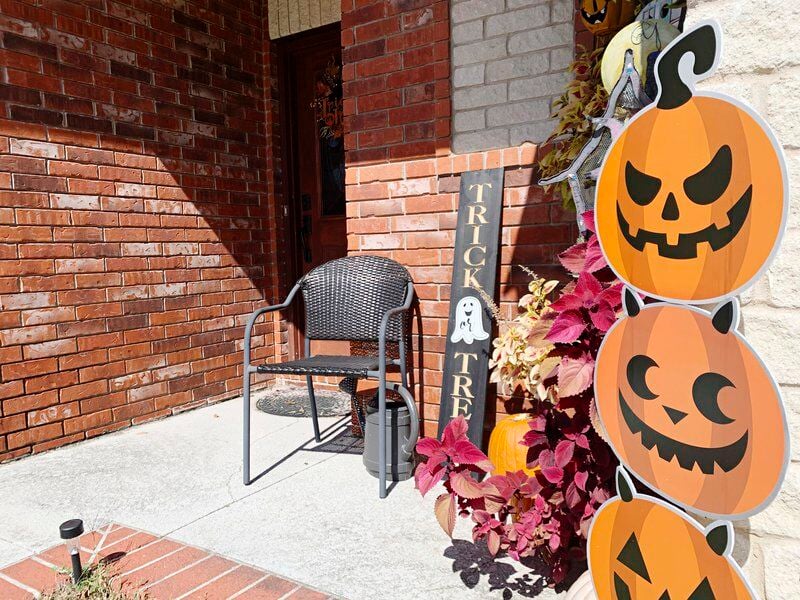 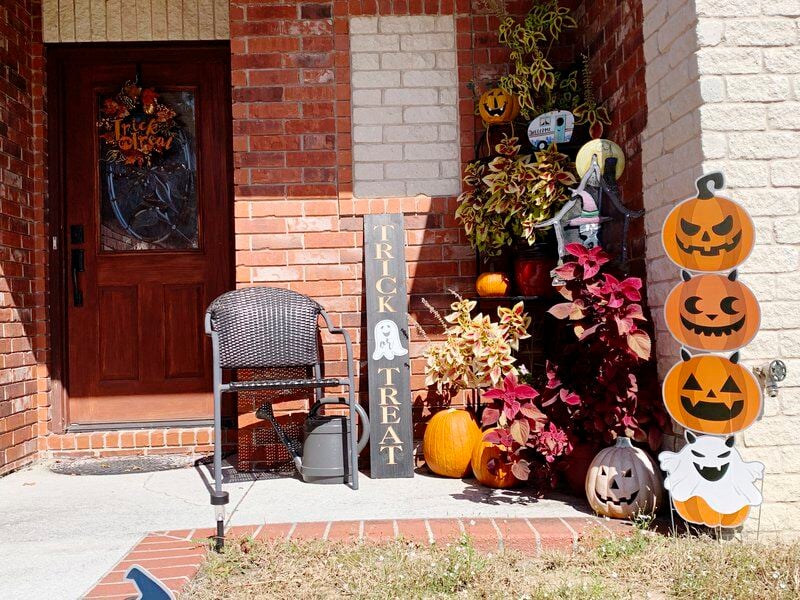 Jessica Cooley wants families to be safe this Halloween.

The McAlester mother first started the McAlester Teddy Bear Hunt Facebook group in March to help keep spirits up and offer families something positive to do amid the COVID-19 shutdown.

After the bear hunt became so popular, Cooley also made maps for Easter, birthdays, and other events on the social media page before she decided to make a map for area homes participating in trick-or-treating.

“Halloween is my family’s favorite holiday. It’s the holiday we all make sure we’re off work and together,” Cooley said. “Every year, my parents turn the garage into a haunted house, and we have about 200-plus kids come through and stuff and it's been like that for the last six years.”

Cooley said her family was disappointed that trick-or-treating “wasn’t going to be as big of a thing” this year amid the COVID-19 pandemic.

“That's not the safest thing to do right now,” Cooley said. “So I just wanted to sort of figure out a way that we could still celebrate the holiday, but safer.”

She said her goal with the Trick-or-Treat map is to bring levity and ease due to everyone’s schedule being different with some kids not being able to go to school or see friends.

People who list their address are also asked to specify if they will be passing out candy, only decorating, or both.

“My family, since we're high risk, we can't interact with the trick-or-treaters at all, but we are going to have candy set up and we are going to be inside but will still be able to wave and say hi,” Cooley said. “So, they'll be some interaction but, safe interaction.”

McAlester Mayor John Browne previously told the News-Capital there will be no restrictions on trick-or-treating this year, but recommended people go to events such as the Trunk-R-Treat Oct. 29 at Life Church, where social distancing is possible.

Browne said it’ll be up to each household and parents themselves if they wish to participate in trick-or-treating this year, but he does anticipate a lower than usual year on Oct. 31.

Cooley wanted to remind everyone to be safe this Halloween if families decide to trick-or-treat by staying away from large groups that are not from the same household and to bring hand sanitizer.

“We do want these babies coming home safe from enjoying their holiday, so just use precaution,” Cooley said. “Keep each other safe and keep your community safe. That's all we ask.”

Cooley said after Halloween, she is thinking about doing a map for Christmas lights and is also open for other ideas.

“If anybody has any ideas about how to expand or have things they want to do or participate in, that would be wonderful,” Cooley said.

“As long as they are all showing interest, I’ll keep the page open,” Cooley said.