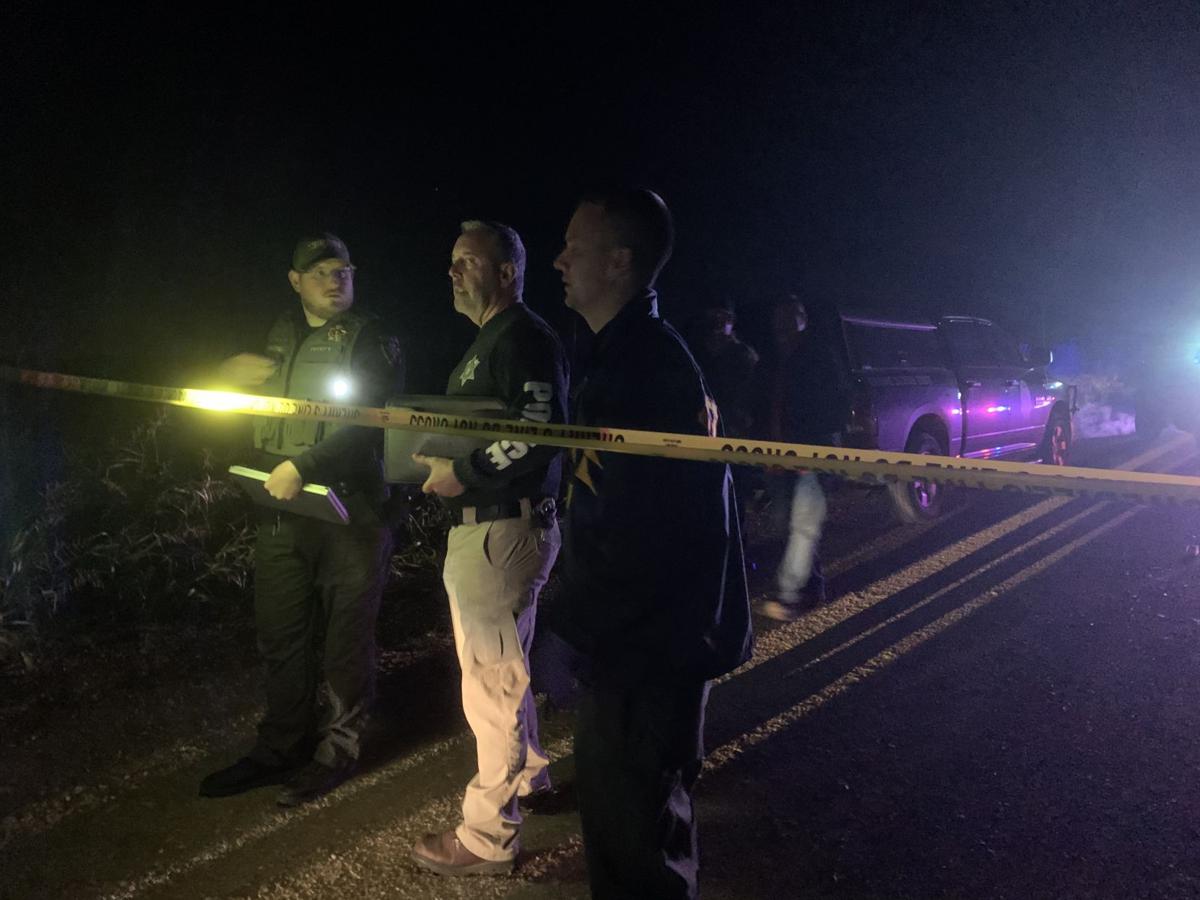 A deputy-involved shooting is under investigation by the Oklahoma State Bureau of Investigation and the Pittsburg County Sheriff’s Office. 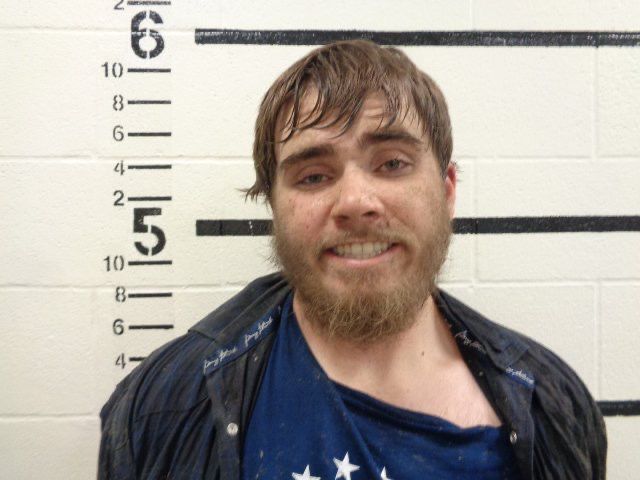 A deputy-involved shooting is under investigation by the Oklahoma State Bureau of Investigation and the Pittsburg County Sheriff’s Office.

Agents from the Oklahoma State Bureau of Investigation continue to investigate a Friday night fatal deputy-involved shooting near the town of Pittsburg.

Morris said Pittsburg county Sheriff Deputies were in pursuit of a man on a four-wheeler when the man crashed near the intersection of West Pittsburg Road and Staples Road in between Kiowa and Pittsburg.

The sheriff said deputies were doing extra patrol in the Pittsburg area due to complaints of all-terrain vehicles driving erratic in the area and that the ATV’s were possibly being used to help commit burglaries and theft.

After deputies observed Rowland operating an ATV illegally on a county road, deputies attempted to stop the man when a pursuit began, according to the sheriff.

Morris said after the man crashed, he brandished a firearm and a deputy unsuccessfully used a less lethal pepper gun on the man before another deputy used lethal force.

Rowland was pronounced dead at the scene, according to the sheriff.

The sheriff said investigators found a gun, knife, and a stock of a rifle on the man.

Morris said both deputies involved are on routine paid administrative leave until the investigation is ongoing.