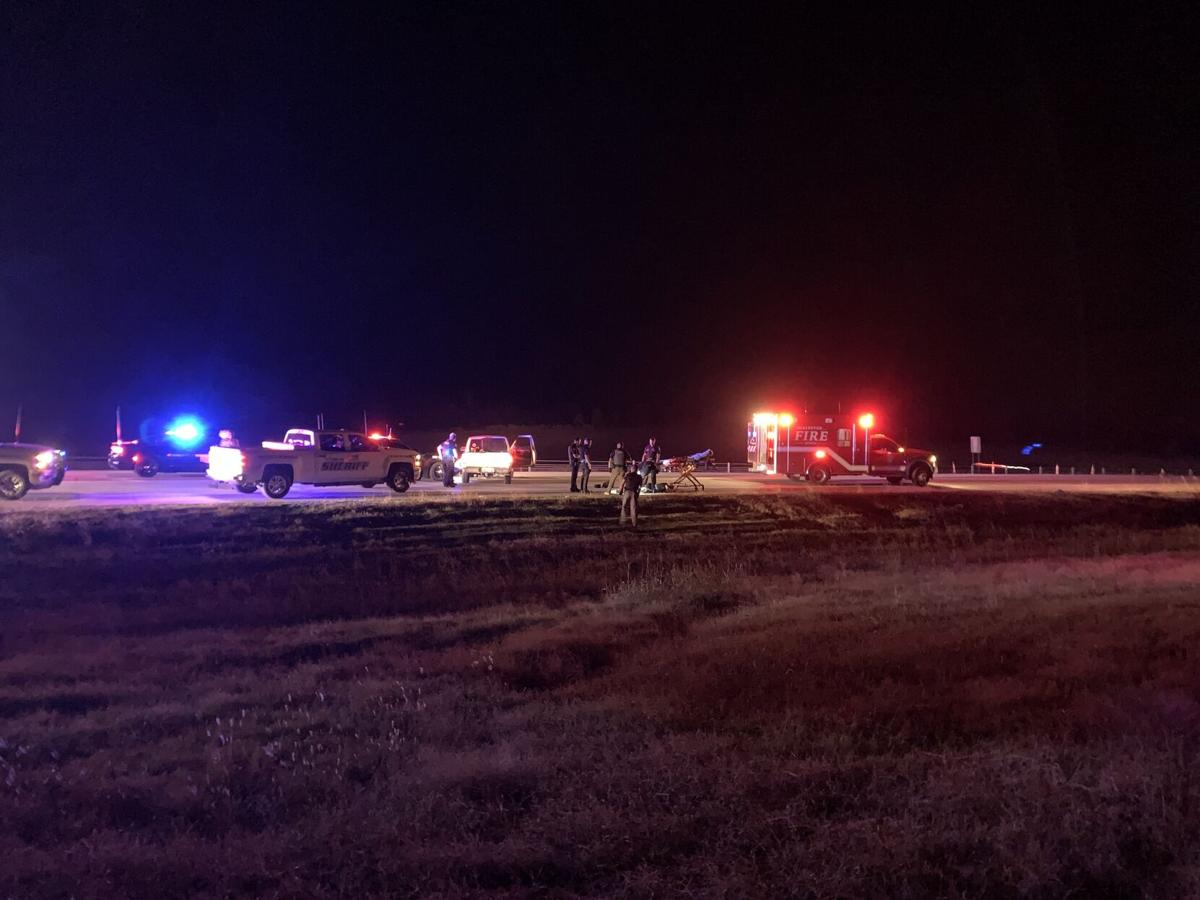 Law enforcement and medics treat a shooting victim found in a pickup following a pursuit. 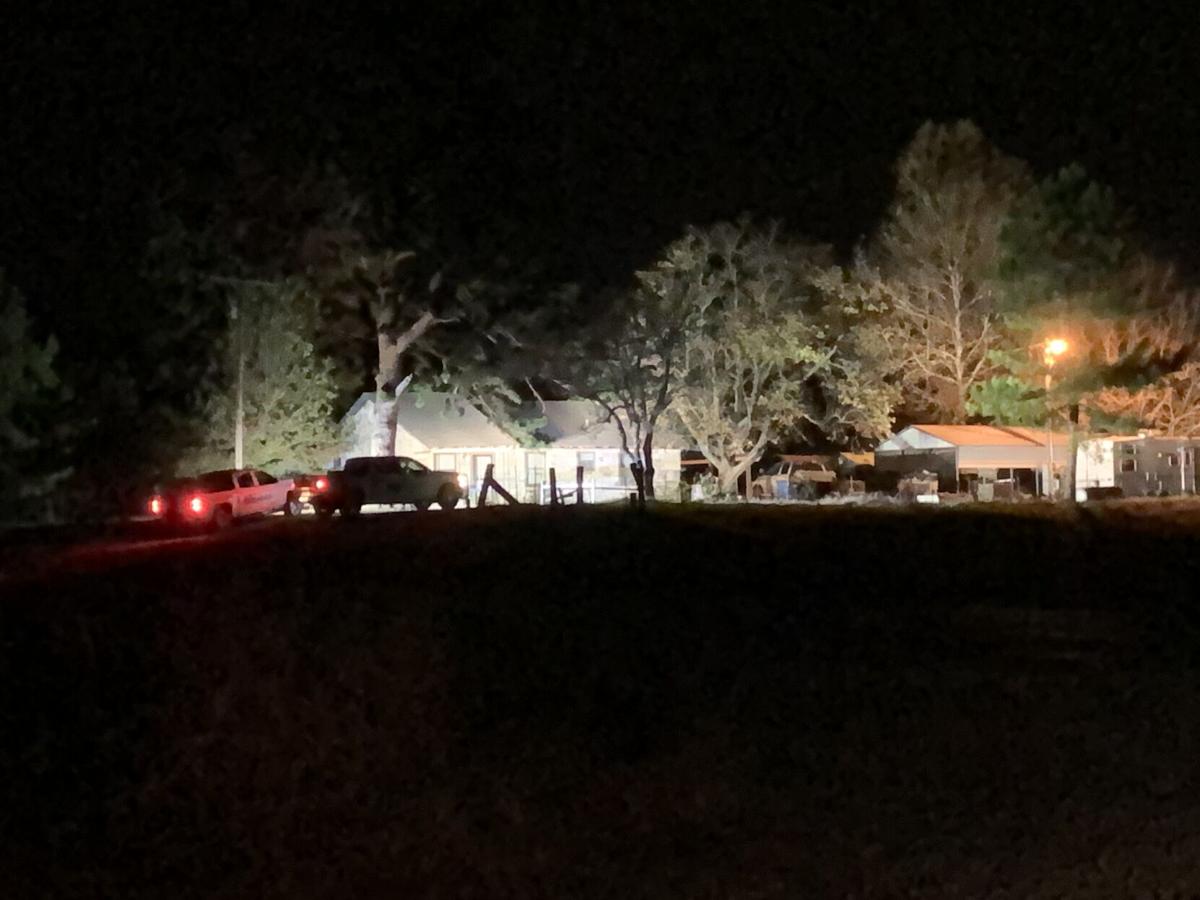 Law enforcement search a residence on State Highway 113 following an altercation that led to a shooting. 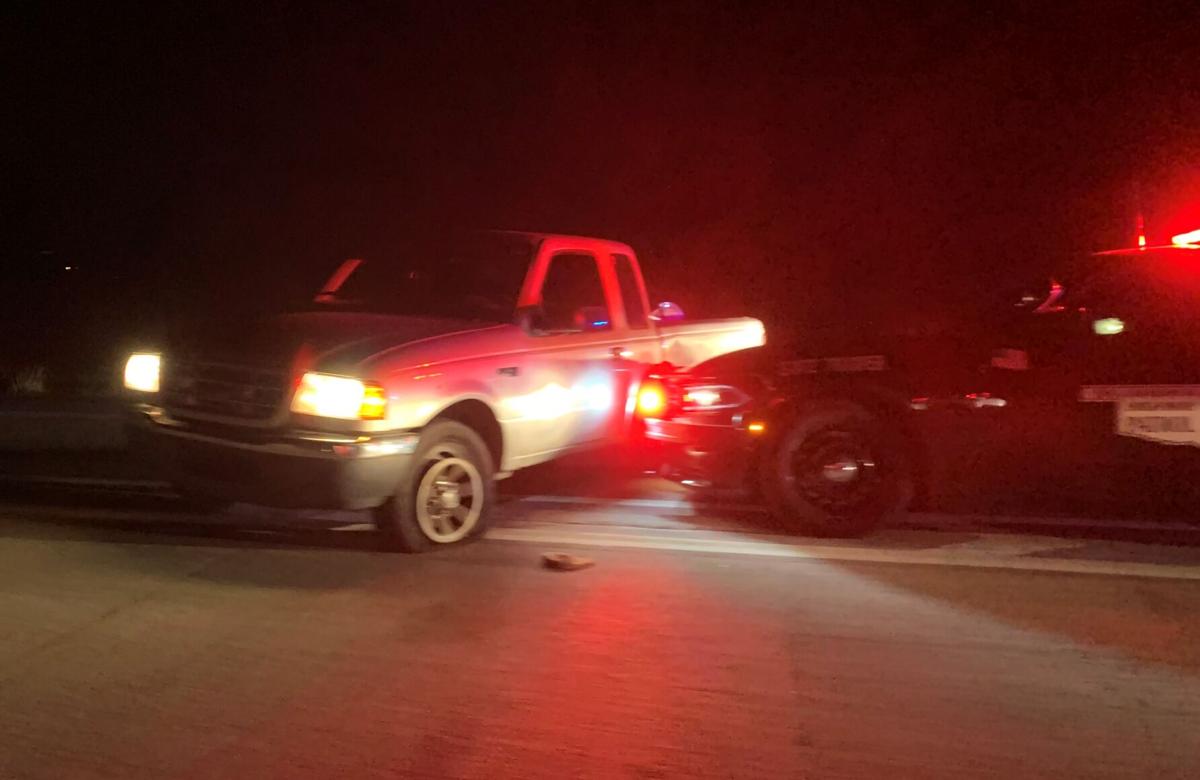 A trooper with the Oklahoma Highway Patrol performed a tactical vehicle intervention on a vehicle connected to a shooting.

Law enforcement and medics treat a shooting victim found in a pickup following a pursuit.

Law enforcement search a residence on State Highway 113 following an altercation that led to a shooting.

A trooper with the Oklahoma Highway Patrol performed a tactical vehicle intervention on a vehicle connected to a shooting.

A McAlester man is facing charges after an altercation between brothers led to a shooting and pursuit.

Matthew O’Brien, 33, was charged Monday with shooting with intent to kill, felony eluding, driving while under the influence, and a seatbelt violation, according to District 18 District Attorney Chuck Sullivan.

Pittsburg County Sheriff Chris Morris identified the shooting victim as Jonathon O’Brien, who was transported by medical helicopter to a Tulsa hospital.

A probable cause affidavit prepared by Pittsburg County Sheriff Deputy Colten Westbrook states deputies were dispatched Nov. 14 to a residence on State Highway 113 for a disturbance involving gunshots.

While responding to the call, deputies were told a small silver or gray pickup left the residence and was later seen by Oklahoma Highway Patrol Trooper Cody Enloe travelling east on U.S. Business 69, the report states.

Westbrook wrote in his report the pickup began traveling south on U.S. Highway 69. Enloe performed a tactical vehicle intervention to end the pursuit near U.S. Highway 69 and Hereford Lane.

According to the affidavit, after Matthew O’Brien was taken into custody, officers saw Jonathon O’Brien in the passenger seat of the pickup with a “major gunshot wound” to his right leg and began to provide medical treatment before medics arrived.

A shotgun was found in the back of the pickup and was taken into evidence, the report states.

Deputies also requested the pickup be stored in a secure location until a search warrant was obtained for further investigation, the affidavit states.

In an interview with PCSO investigators, Matthew O’Brien said his brother, Jonathon O’Brien, tried to assault him with a knife and that the knife could still possibly be in the pickup, the report states.

Westbrook wrote in the affidavit a gunshot residue test was conducted on Matthew O’Brien and the clothes he was wearing took as evidence.