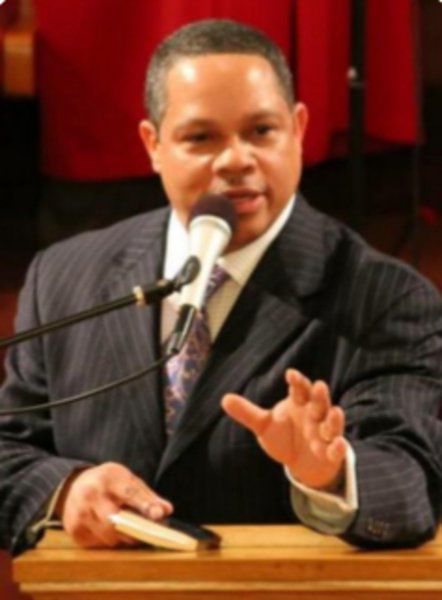 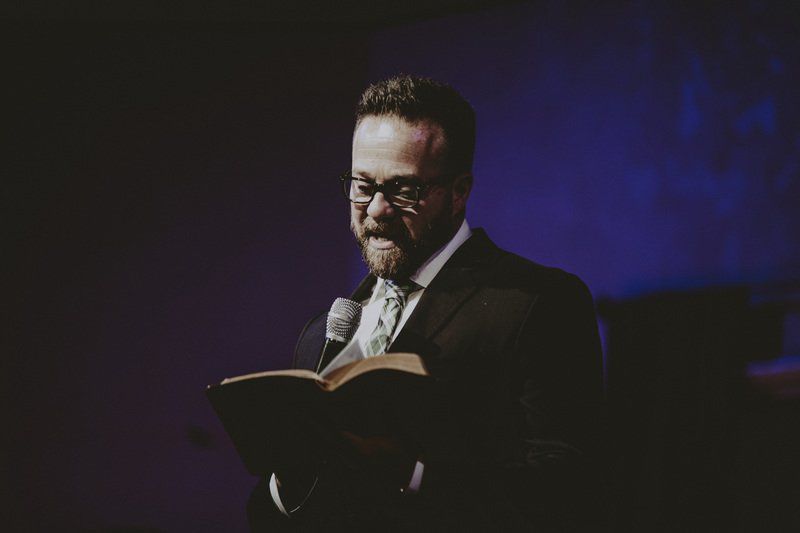 Each January on the weekend of Dr. King's Birthday, a celebration of activities takes place and the theme for the year 2020 activities is “Let’s Walk Together”.

Rev. Dr. Martin Luther King Jr. was born Jan. 15, 1929, in Atlanta, Georgia and was assassinated on April 4, 1968 in Memphis, Tennessee. A husband, a father, a Baptist minister, a man who stood and fought for injustice. He was known as a civil rights activist and organizer, a speaker with the voice and the words that make you want to listen, to believe that change could happen.

Threats, beatings, being jailed and many more indignations up him, his family, his friends and followers did not stop him. His “I Have a Dream” speech delivered August 28, 1963, during a march on our nation’s capital in Washington, DC, are words that need to be revisited today. This only a part of why we celebrate and remember Dr. King.

On Friday, Jan. 17, a Commemorative Service will be held at the Mt. Triumph Missionary Baptist Church at 408 East Wyandotte, McAlester at 11 a.m. Dr. LeRoy M. Cole is guest speaker. Pastor Leroy M. Cole is a native of Meridian, Mississippi. He earned a Bachelor of Science Degree in Industrial Technology, from Jackson State University in Jackson, Mississippi, a Master of Ministry Degree, and a Doctor of Ministry Degree, both from Andersonville Theological Seminary in Camilla, Georgia. Dr. Cole also studied at the Interdenominational Theological Center in Atlanta, Georgia. Since 2008, he has been faithfully and prayerfully serving as senior pastor of the historic Mount Zion Baptist Church of Tulsa, Oklahoma.

Pastor Cole has utilized his gifts of knowledge and teaching, facilitating numerous classes at the First United Baptist District Congress of Christian Education and Association, and in other districts, and has served as guest speaker at churches local and statewide. On the national level, Dr. Cole was guest speaker for the National Ushers Auxiliary Banquet of the National Baptist Convention in 2010 and a facilitator of the Joint Western Region Christian Educators’ Conference sponsored by the Division of Christian Education Accreditation and Credentials of the Sunday School Publishing Board.

Dr. Cole is currently the Moderator of the First United Baptist District Association, 2nd Vice-President of the Oklahoma Baptist State Convention, and Vice-President of the Western Region Moderator’s Division of the National Baptist Convention. He is a member of the FiveStar Revival Ministerial Alliance of Tulsa. Empowered by the Holy Spirit, the anointing that rests on Pastor Cole’s life is manifested through his leadership ability, innovative teaching, and profound visions. Pastor Cole challenges everyone who attends Mount Zion to experience the love and joy that only God can give by giving their best in worship. Pastor Cole is married to the former Jeana McPherson of Jackson, Mississippi. The MLK Unity Choir under the direction of Loise Washington and Mr. Cletis Lowe Jr. will sing musical selections. There is no charge for this service, the public is invited, and young people are encouraged to attend.

On Saturday night Jan. 18, the Annual Unity Banquet is at the McAlester High School cafeteria at 6 p.m. Keynote speaker for the evenings event is Pastor Terren B. Anderson of Life Church in McAlester. Terren Baker Anderson was born on June 2, 1976 in Wichita, Kansas. He spent most of his childhood on the south side of Oklahoma City, before moving with his family to St. Louis, Missouri where he graduated from Oakville High School in 1994. Upon graduation from High School, Terren pursued his higher education at the University of Central Oklahoma and graduated from Oral Roberts University in 1999 with a Bachelors in Pastoral Christian Ministry and a Minor in Business.

Terren entered the full-time ministry in 1999. 1999 was a very big year for Terren, for this was the year he began dating Shinista Dawn Stanford. December of that year, Terren & Shinista were engaged and got married on June 24, 2000. They are the proud parents of two beautiful children, Gabriella Suzy who is a Sophomore at McAlester High School and Zion Baker who is in Fifth Grade at Parker Intermediate School here in McAlester. June 2, 2002, Terren followed the call upon his life to plant a new church that would reach people with God’s love. As the Founding/Lead Pastor of Life Church in McAlester, Oklahoma with an Online Campus at lifechurchok.com, this ministry has grown from 56 to a weekly average of nearly 1,000 people.

Through his creative delivery style, it's Terren's desire to share a message that leads people into an experience with Christ in a relevant and personal way. Terren's mission is to advance, encourage, and model hope. Terren is an Ordained Pastor by Christian Life Cathedral in Fayetteville, Arkansas. He serves on the Executive Board of Worldwide Evangelism and is a Rotarian here in McAlester.

The MLK Unity Choir will again perform along with the MLK Jr. Choir under the direction of Miss Rosalyn Jones and Mrs. Gerri Burris.

Various committee’s make up the commission. The awards committee will announce and present certificates to names presented for consideration of the various awards offered. Carey-Out BBQ is catering the banquet with the assistance from the McAlester High School FCCLA organization as servers.

The P.C.H.C. committee is looking forward to another year to celebrate and honor the life and legacy of Dr. King. To encourage our town and community to work to make life better for all citizens.