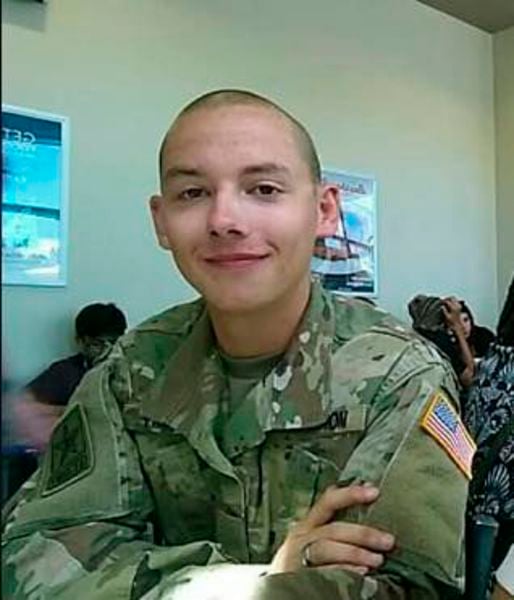 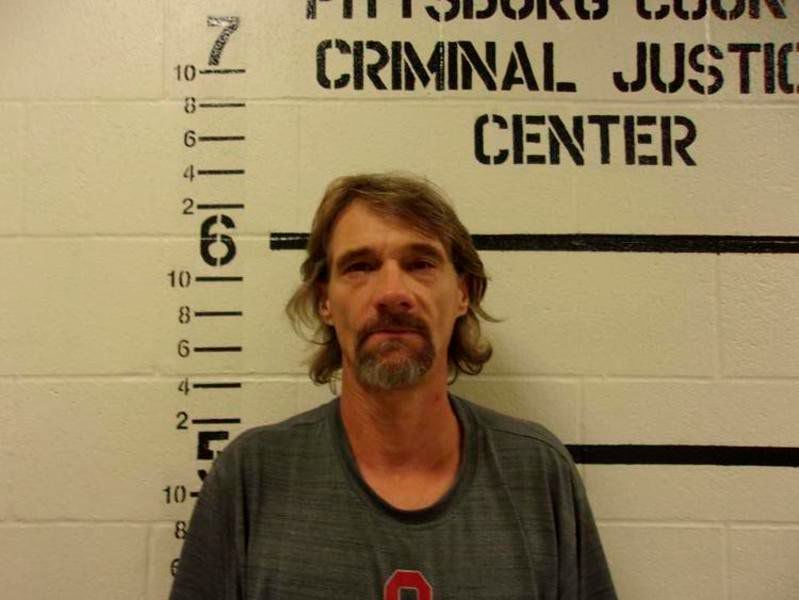 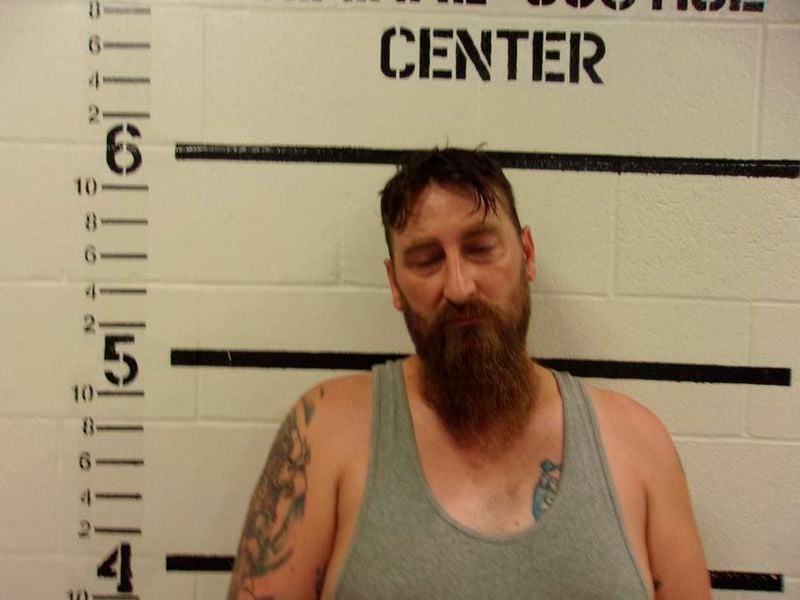 A Haileyville resident was sentenced to 126 months confinement and dishonorably discharged from military service for his role in the July 2019 death of a local man.

Tyler Morgan, 21, was found guilty this week of attempted murder, accessory after the fact to aggravated assault, conspiracy to obstruct justice, obstruction of justice, and false official statement, according to Gary Dangerfield, chief external communications of Joint Base Lewis-McChord near Tacoma, Washington.

“Pfc. Morgan was sentenced to 126 months in confinement and a dishonorable discharge,” Dangerfield said.

Morgan was charged in the death of 49-year-old Haileyville resident Bob Dalpoas — whose body was found at Bache Red Oak Cemetery by a visitor on July 4, 2019 partially burned and badly beaten.

Matt Vermillion, 41, of Krebs, and Jimmy Nace, 47, of Haileyville, were charged in Pittsburg County District Court related to the death.

The affidavit alleges that the three men loaded Dalpoas in the back of Vermillion’s truck and drove to the cemetery, where a concrete bench was dropped on the man’s head three times before Dalpoas was set on fire “to destroy evidence.”

Vermillion in November 2019 accepted a 15-year sentence in the custody of the Oklahoma Department of Corrections with all but the first five years suspended — meaning that he is to serve five years in prison after pleading guilty to the felony charge of accessory after the fact in the concealment of murder in the first-degree.

Nace remains in the Pittsburg County Jail on a $1 million dollar bond and is scheduled for his ninth preliminary hearing conference June 5.