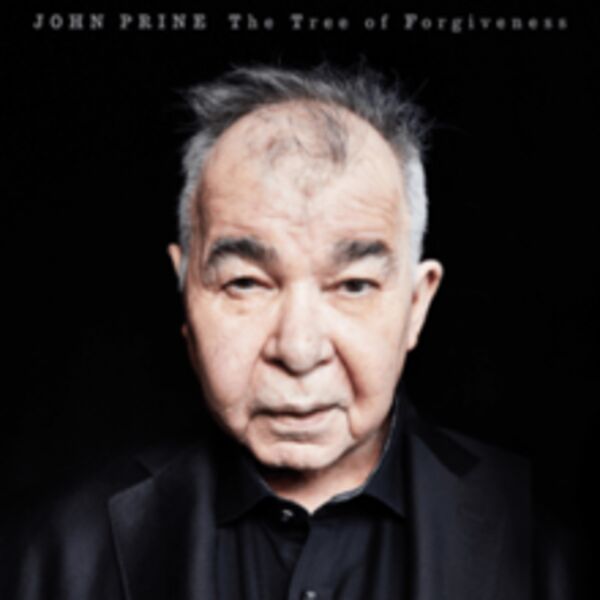 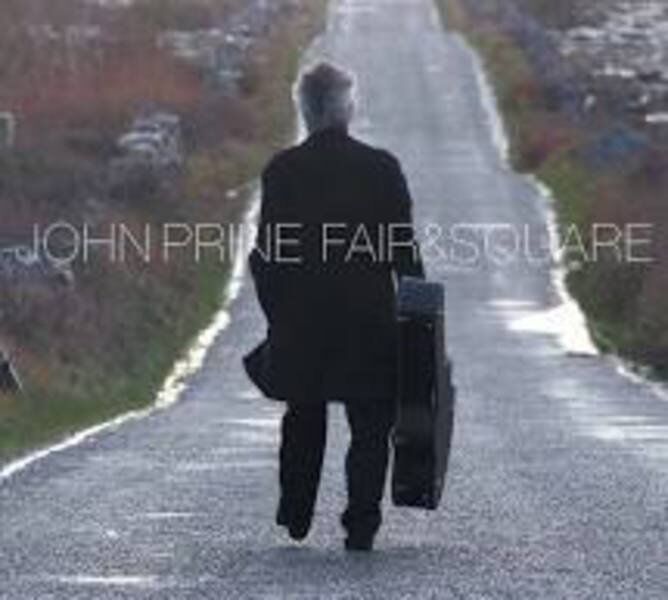 The year of 2020 has brought a paradox to the music world.

During the year, too many great musicians contracted COVID-19. Some, such as Jackson Browne, and Larry Campbell, the multi-instrumentalist who has played in bands with Bob Dylan and Levon Helm, recovered. Unfortunately, others such as John Prine and Charley Pride, did not, with both succumbing to COVID-19.

We also lost timeless musicians to non-COVID related illnesses, such as Texas music legend Jerry Jeff Walker and Bill Withers, known for singing and composing songs such as “Lean On Me” and “Ain’t No Sunshine.” Their passing in 2020 were major losses to the music world, to name just a few of the artists we lost during the past year.

It’s a year that’s nearly completely eliminated live music concerts. I say nearly, because some artists are still performing live in limited scope. Pride had performed live in November onstage at the Country Music Association’s awards show, where he received a lifetime achievement award, with limited seating in the venue where the awards took place.

Oklahoma’s own band, The Flaming Lips, performed a show with the performers and limited audience members enclosed in what they called “space bubbles.” December “space bubble” shows by the band were postponed but at last word were rescheduled for Jan. 22-23 at the Criterion in Oklahoma City.

Many artists though, have performed virtually, with some playing or singing in what looks like their living room and with others going to a venue for a major stage presentation. What both are lacking is nothing in the way of a live audience, except maybe for friends, family or technicians at the site from which they’re performing.

Some fare better in this kind of setup than others, but it’s interesting to see many artists performing under these conditions. You can catch Neil Young, for instance, walking around with his chickens and leaning against a porch post while singing and playing. He may not be coming on like a hurricane but he’s always alternated between electric and acoustic music anyway.

The Rolling Stones also gelled while playing from different sites during their song, “Living in a Ghost Town,” a song they’d already been working on that Keith Richards decided would work well if refurbished a bit to reflect the lockdowns that resulted from the COVID-19 pandemic.

While the lockdowns have kept live performances stifled, they have apparently inspired other artists to produce some of their best works in years.

Bod Dylan released a trio of new songs in the spring, followed by the release of “Rough and Rowdy Ways” in June. It marked his first release of original material since 2012’s “Tempest” — although he did release two albums followed by a triple album of his version of music from the Great American Songbook in the interim, interpreted by many as a homage to Frank Sinatra.

While the 17 minute “Murder Most Foul,” which juxtaposes an account of John F. Kennedy’s assassination with popular culture references got most of the attention, the other disc on the two-disc album contains plenty of gems, with songs such as “I Contain Multitudes,” “Goodbye Jimmy Reed,” “Crossing the Rubicon” and “I’ve Made Up My Mind to Give Myself to You” adding to his already substantial repertoire.

Both Paul McCartney and Bruce Springsteen have released new works, so the lockdown has obviously inspired some musicians to spend their time off the road by writing and recording new music.

Still, one of my favorite releases on new music came earlier this year — the last song recorded by John Prine.

It’s called “I Remember Everything” and it’s ironic that the last song recorded by Prine would turn out to be his first number 1 single. It’s co-written with Pat McLaughlin, a longtime Prine collaborator who sometimes played mandolin and guitar in Prine’s backing band.

A video of the performance shows Prine sitting in his living room, playing an acoustic guitar and singing about the simple joys of life.

“I’ve been down this road before; I remember every tree,” Prine sings. “Every single blade of grass, holds a special place for me.”

He also recounts a life spent on the road: “And I remember every town and every hotel room. And every song I ever sang, on a guitar out of tune.”

The last verse is especially poignant.

“I remember everything, things I can’t forget, swimming pools of butterflies that slipped right through the net.”

He concludes with “And I remember every night, your ocean eyes of blue. How I miss you in the morning light, like the roses miss the dew.”

On Dec. 15, Prine was named Artist of the Year at the Americana Music Awards in Nashville. It wasn’t a sympathy vote. It marks the fourth time Prine has achieved the honor, winning it previously in 2005, 2017 and 2018.

I hope Prine wins, but his lasting legacy will be in his music and lyrics.

With everything that’s gone on in 2020, Prine’s appreciation of the simple things in life in “I Remember Everything” is not only a remarkable song. It’s good advice as well.