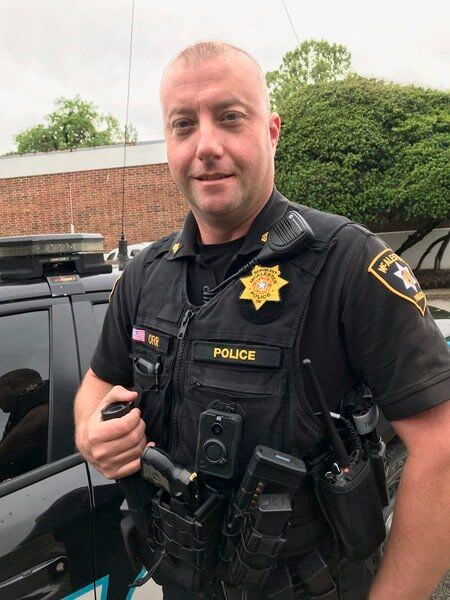 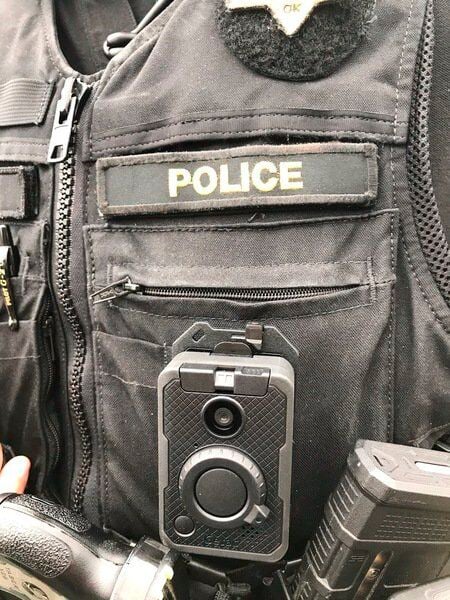 McAlester police are outfitted with new body cameras, obtained through a U.S. Department of Justice grant in combination with city funds.

Police Chief Kevin Hearod thinks the body cams are a benefit to both police and the public.

"When everybody in the group knows there's a camera on, they tend to act a little bit better," he said.

Along with the body cams, police received accessories needed to operate them, such as charging cables and devices to attach the body cams to the officers' uniforms, vests or other clothing.

Officers are working to perfect how to use the new equipment.

"This is new technology," Hearod said. "We're still working out the bugs."

McAlester city councilors unanimously voted in November to accept a $110,384 bid from Trinity Innovative Solutions, LLC and to authorize Mayor John Browne to sign a notice of award for the new body cams.

It included the purchase of 46 new cameras, 48 software licenses and accessories, for the $110, 384 total. McAlester police currently have 41 officers on the force, Hearod said. That's one short of the 42 allotted officers, he said.

The city of McAlester obtained a $46,773 grant from the U.S. Department of Justice Body-Worn Camera Policy and Implementation Program for the body cams and related equipment. That left the city to pay $63,651 for the new body cams, software licenses and accessories, with the city's portion coming from money placed in an IT fund generated from a fee included in police citations.

"It was a very long process," Hearod said.

McAlester police were among the first law enforcement officers in the area to be outfitted with body cams, he said. While they pioneered the use of body cams, that also meant technology on the body cams used by MPD had become outdated.

Hearod said the older body cams would sometimes drop off an officer's uniform, which could result in the batteries popping out and the loss of recorded images, That should not happen with the new equipment, which offers more secure ways to attach the body cam to the officers, often on their vests, he said. If the new cameras should be knocked off or fall off, the batteries will not pop out of them, he said.

McAlester Police Sgt. Jeremy Orr is among the officers glad to get the new equipment.

"It's a good asset for our department," Orr said.

City of McAlester Grant Writer Stephanie Giacomo submitted the grant application for the body cameras to the Justice Department. She credited city employees who helped with the project, including police officers and members of the city's legal and IT teams.

"We had body cam training in groups," Hearod said. "We're getting back to normal again."