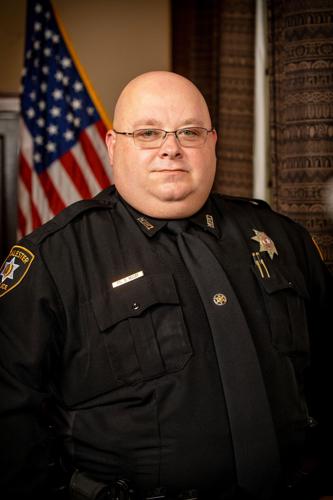 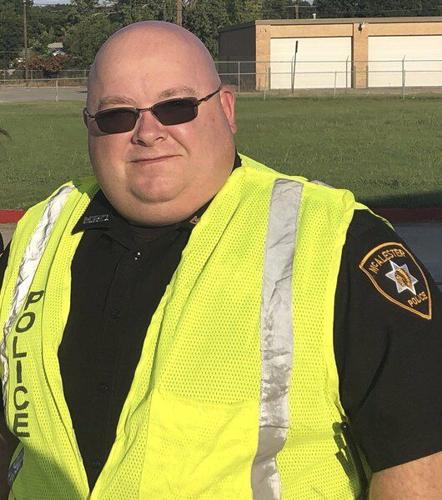 The McAlester Police Department is asking for the community's prayers for an officer hospitalized with complications from COVID.

Hearod said officers are taking turns bringing dinner to Kelley’s family at the hospital while offering support in any way possible either individually or for the agency.

“Everything that we’re doing is going through his wife and making sure she’s got everything she needs and making sure his son, Grant, has everything he needs,” Hearod said. “Any need she’s got or they have or we can anticipate that they may have, we’re trying to step up and take care of it before it becomes a need.”

A prayer vigil was scheduled for Tuesday night at MRHC to offer prayer for Kelley and his family.

“I can anticipate in the future we may do something like that” said Hearod. “But right now, the FOP (Fraternal Order of Police) and all of his brothers and sisters are stepping up.”

When asked what the public can do for the Kelley family right now, Hearod said to pray.

“Just keep him in mind. He’s a lifelong citizen of McAlester,” said Hearod. “He went to high school here and graduate from here. He worked at the Sonic with me back in the early 90s while he was still in high school.”

“Keep his wife in your prayers too because she needs all the help she can get to get through this,” Hearod said. “We’re just trying to support them and anticipate any need that may come up so she can keep her focus on Danny and we’ll take care of everything else.”

According to Hearod, Kelley worked for the Pittsburg County Sheriff’s Department for several years before joining the McAlester Police Department more than 10 years ago.

“Danny’s a good friend and a heck of a police officer and a great father and a great husband,” said Hearod. “We all are just praying for him and pulling for his family.”