5 THINGS TO KNOW: How to watch the Shared Blessings Telethon and help the cause 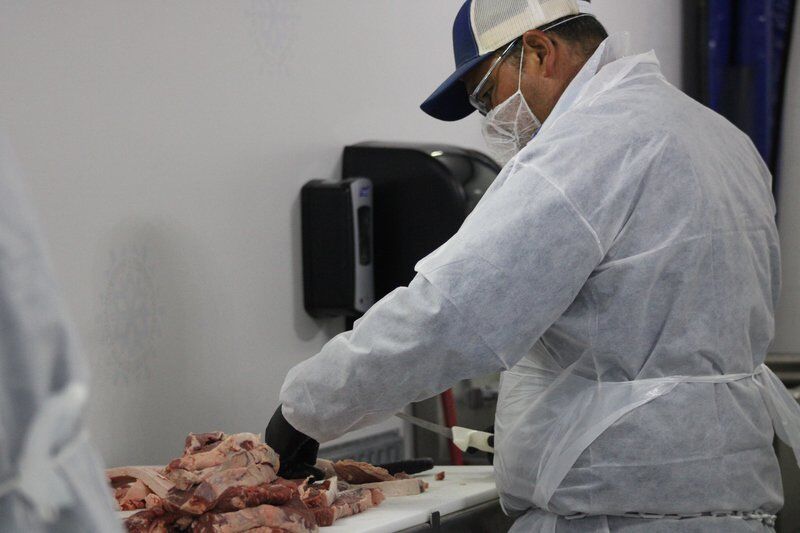 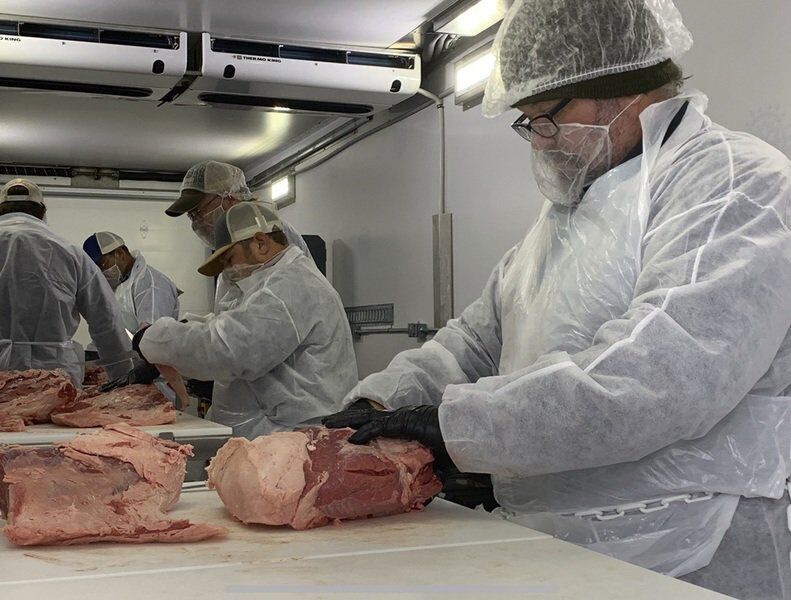 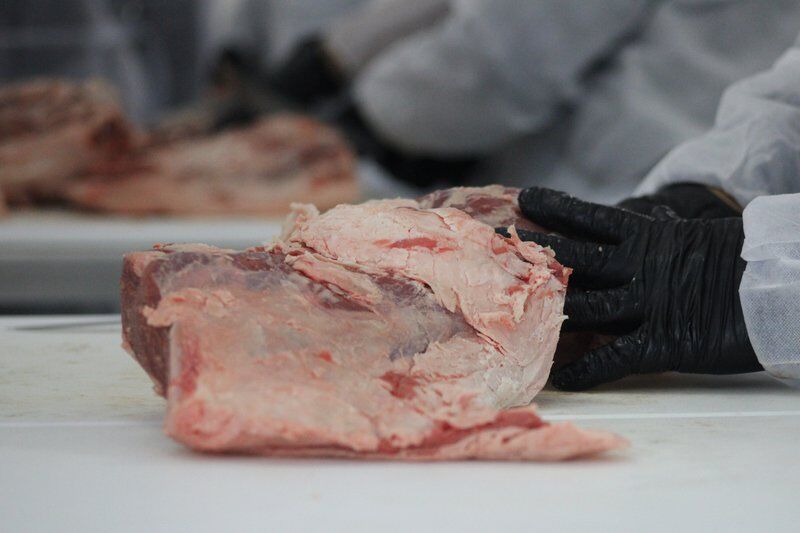 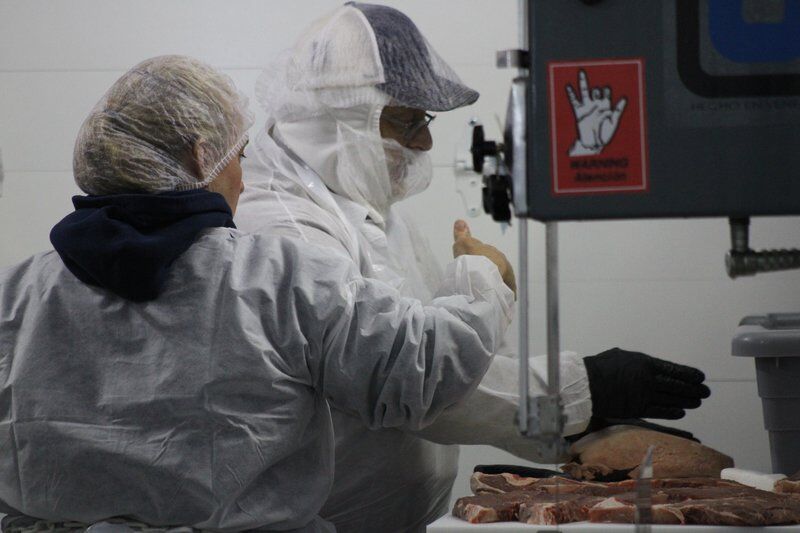 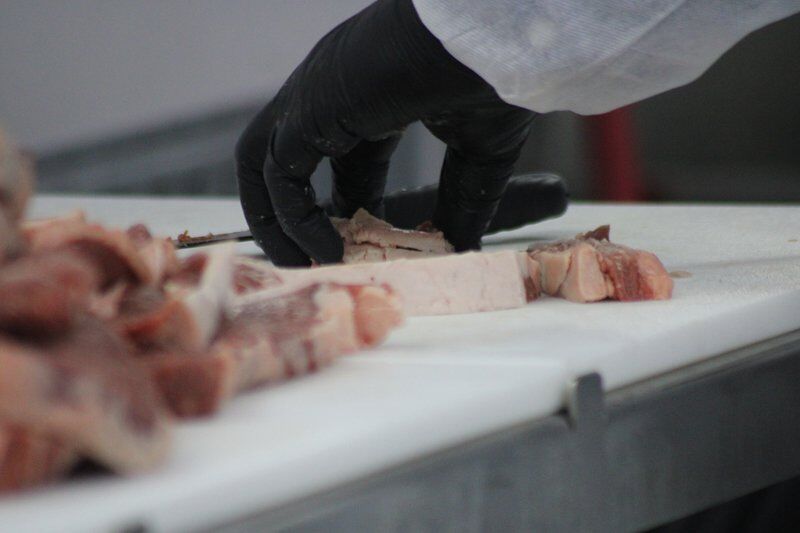 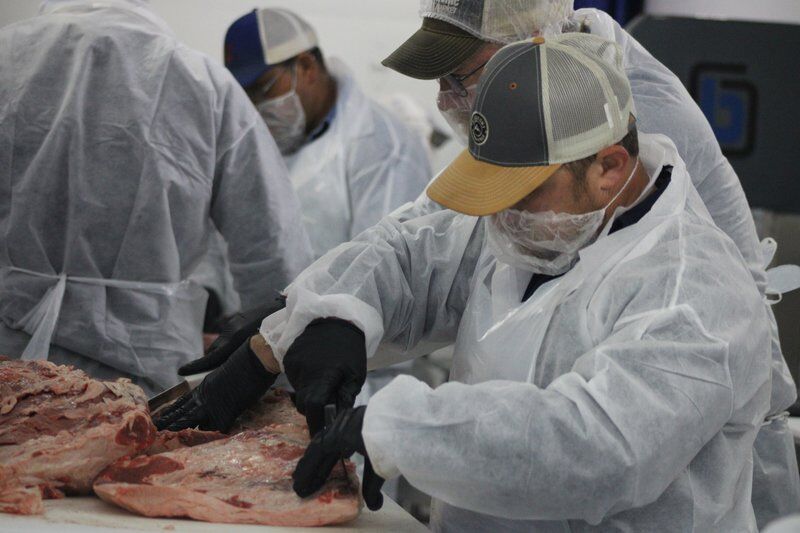 A trailer parked in front of Kiamichi Technology Center in McAlester is kind of a big deal.

KTC offers a two-week meat processing course that teaches students all the steps from beginning to end in the business, including lots of different cuts of meat.

“We do everything from steaks and roasts, to different sausages — like we have Italian, bratwurst, and fresh pork sausage,” instructor Carrie Lockhart said.

And it’s the first of its kind in Oklahoma.

The meat processing class is a 63-hour course with 31 hours of classroom training and 32 hours in the mobile meat processing lab. Spears said it’s a two-week course going from Monday through Thursday starting at 8 a.m. and ending at 5 p.m.

Lockhart said each day during the second week starts with sanitation protocols, suiting up, pulling out meat, then making cuts.

“We’re basically cutting it down to retail-sized portions,” Lockhart said.

She added the class also does ground beef — and of course, there’s a taste test at the end of the class with a cookout.

“They get to taste what they cut,” Spears said. “If they want to cut some ribeye steak, that’s what we cook.”

KTC is a career technology center that serves southeast Oklahoma as part of a statewide network with 29 centers and 57 campuses providing specialized career training for high school and adult students in more than 90 instructional areas.

Spears said plans for the class started in December 2020 before hosting the first two-week course at the Talihina campus in June.

The course has a capacity of six started and started at the McAlester campus last week.

Cost per student in the course is $3,000 — but none had to pay due to third-party funding, for which Spears said the education center is grateful.

U.S. meat prices rose during coronavirus pandemic shutdowns, bad weather and high plant absenteeism over the past year. The U.S. Department of Agriculture said beef prices will likely climb 1% to 2% this year, poultry as much as 1.5% and pork between by from 2% and 3%.

Spears said meat plants can see a year wait to process an order due in part to excess job openings — which he said is an opportunity for students.

“These students know when they get out of here, there’s a job waiting on them instantly,” Spears said. He added employers will also know the KTC students will provide some skilled labor.

“These people here learn, they know if they like it, they got a bit of skill when they get out of here,” Spears said. “It’s a win-win.”

The Associated Press contributed to this report.