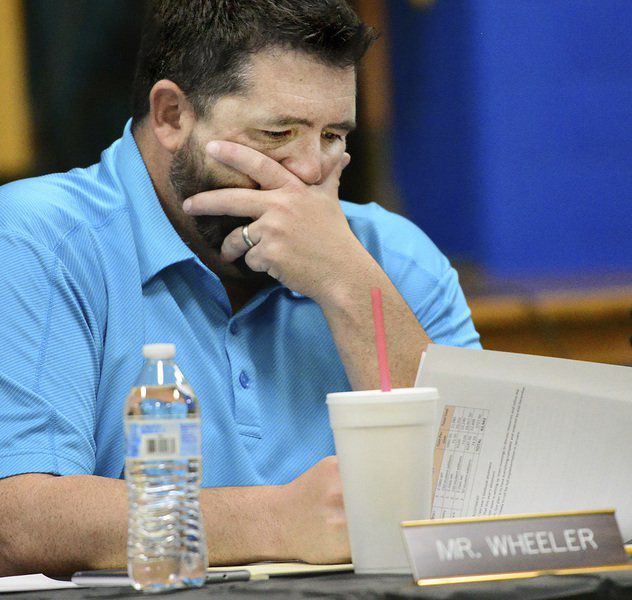 Wheeler, president of the McAlester Public Schools Board of Education, says he hates that the school has to consider arming personnel for additional security. 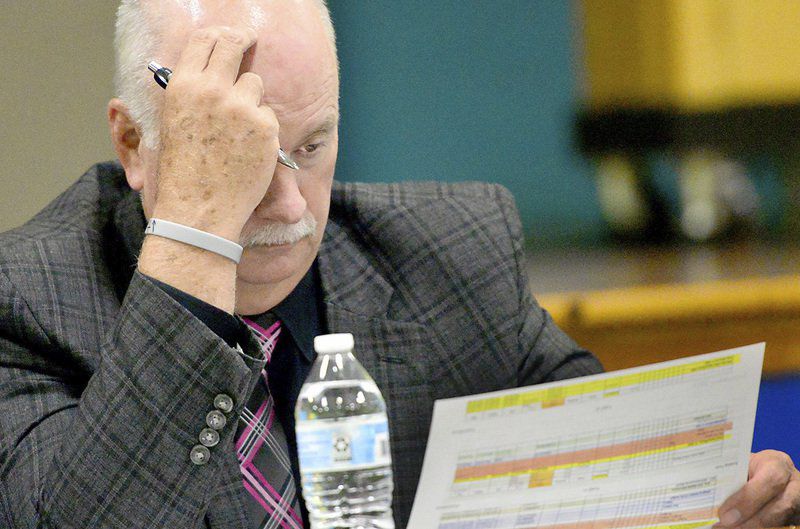 Randy Hughes, superintendent of McAlester Public Schools, previously opposed arming school personnel, but says the school must consider it as a security option.

Wheeler, president of the McAlester Public Schools Board of Education, says he hates that the school has to consider arming personnel for additional security.

Randy Hughes, superintendent of McAlester Public Schools, previously opposed arming school personnel, but says the school must consider it as a security option.

Officials want more information and community input before deciding whether to act on a policy allowing board-approved personnel to carry handguns at McAlester Public Schools.

“I was never a big proponent of that, but as situations have occurred…response time takes so long to get to each of the buildings,” Hughes said. “In the event something happens and we have nobody there, (armed personnel) can help defend the kids.”

Parker Intermediate Center Principal Jamie Price said she believes school personnel are entrusted with protecting students in a school shooting or emergency situation, adding that she believes in exhausting all options to keep students safe.

“I would rather have a chance to not only defend my kids at my school, my staff, but also myself to not leave my children without a mom,” Price said.

Emerson Elementary Principal Karen Johnson said an employee at her campus feels like a “sitting duck” if there were a school shooting. Will Rogers Elementary Principal Preston James said he believes arming personnel would help the district protect students and deter any incidents.

MPS board members adopted a policy in 2015 allowing designated school personnel to carry a handgun on school property.

Individuals must possess a valid armed security guard license or a valid reserve peace officer certification and must be approved by the MPS board of education to carry a handgun on school property, the policy states.

School board members must approve the handgun and ammunition to be used by authorized employees, the policy states. The policy states the handgun must be carried in an approved holster or stored in a locked and secure location at all times.

The policy also calls for immediate notification of law enforcement if the weapon is pointed at someone or discharged — after which, the superintendent can suspend the employee pending a formal decision by the school board whether the employee can continue to carry a weapon.

POLL: Should school personnel be allowed to carry handguns on campus?