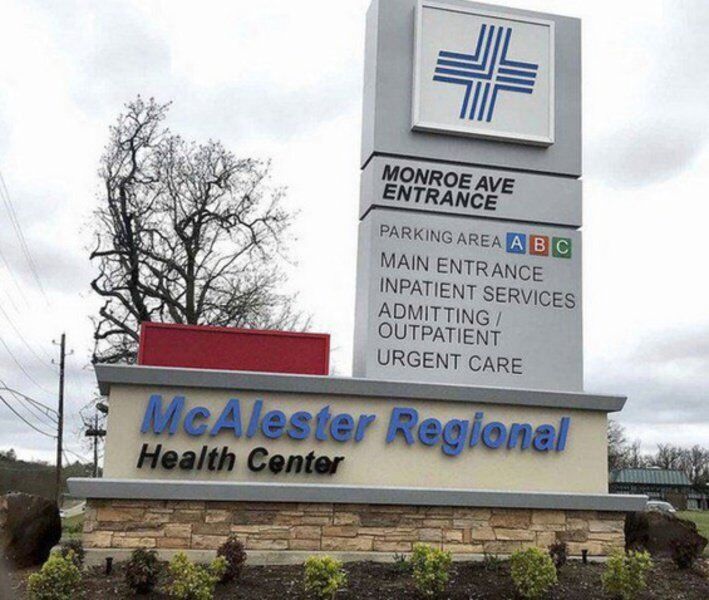 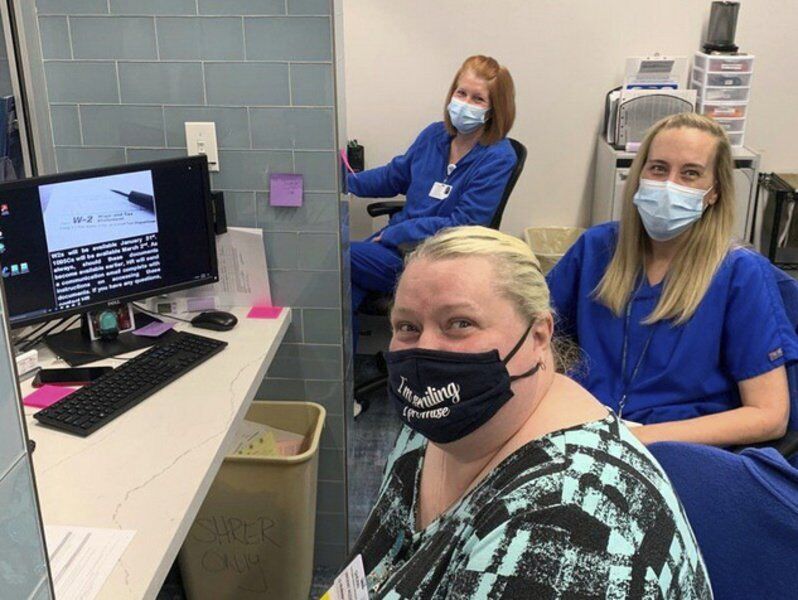 McAlester Regional Health Center is increasing employee pay through a Four Phase Wage Increase Plan, beginning with the lowest-paid workers at the facility.

Plans call for all hospital employees to see at least one pay increase over the next eight months, said MRHC Chief Administrative Officer Shawn Howard.

"This is a big investment we're making in our staff," Howard said. "This is a $2 million investment investment. We want to show we appreciate our staff and want them to be able to provide a better life for themselves.

The first step calls for increasing the current $10 minimum wage for the lowest-paid workers at the hospital. The state of Oklahoma's current minimum wage is $7.25 per hour.

"Phase 1 begins with increasing those employees who make less than $12 per hour to to $12 per hour," Howard said, with the raise going into effect Dec. 5, 2021.

MRHC Director of Human Resources Lucy Muller said 76 employees will get raises during the first round of the pay increases. They include workers in nutritional services, environmental services, security and phlebotomists, all considered essential support services, Muller said.

Plans call for the remaining three phases of the Wage Increase Plan to occur early next year, with Howard and Muller outlining phases of the plan.

Phase 2 is set to go into effect Jan. 2, giving an average raise of approximately $2 an hour to another 154 hospital workers, Muller said. This group includes hospital employees in customer service, medical assistants, clinical technicians and employees who work in billing.

Phase 3 will go into effect on March 13, Howard said. It will affect 365 employees who will get an average raise of $2 per hour.They include medical technicians, radiology, RNs,  social workers and financial personnel.

Plans call for Phase 4 to be the last step in the plan, affecting 168 employees, with an average 2% pay raise. It's to include everyone who did not get a raise in Phases 1, 2 and 3.

How did the decision come about to look at pay raises for hospital employees?

"Lucy and I are trying to create opportunity for our staff," Howard said. "We've had a hard two years and there have been no raises over the past two years. We needed to bring it up to market level, where we would be competitive with the market around us.

"We wanted to try and help our community and give better wages," he said. "We wanted to reward them for the hard work they do and for the importance of their work."

Howard further addressed the reasons for the pay increases when first announcing them through MRHC Director of Public Relations Ashley Kennon.

"We have different roles and different ties in our careers and each role is important," Howard said. "Today's Environmental Service Techs will be tomorrow's RNs. Today's managers will be tomorrow's administrative executive members. After reviewing our employees' wage range in comparison to others around the state, Administrative Executive Team members decided to make some real changes. It starts by making sure we're setting our employees up for success."

He said MRHC is focused on "reigniting an organizational culture that brings back the joy to the workplace with a culture in which employees are happy to come to work and happy at home with their families.

"We need to try and give our employees the tools they need to provide excellent care to our patients and we as leaders at the McAlester Regional Health Center want to do our best to make sure they feel rewarded and recognized for the excellent work they do," Howard said.