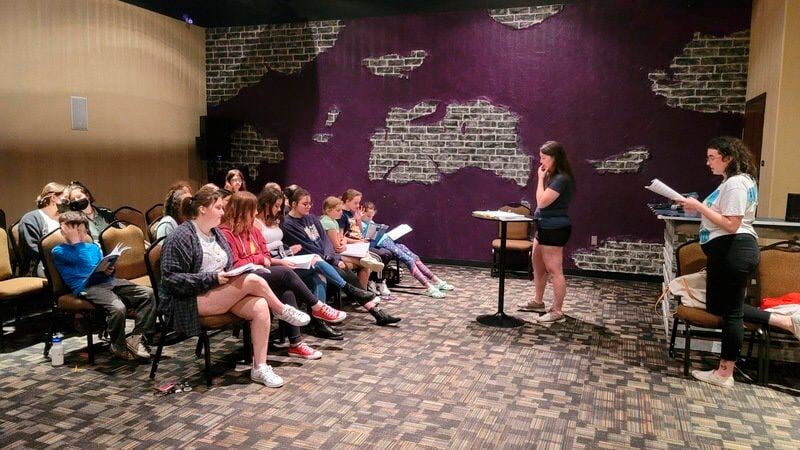 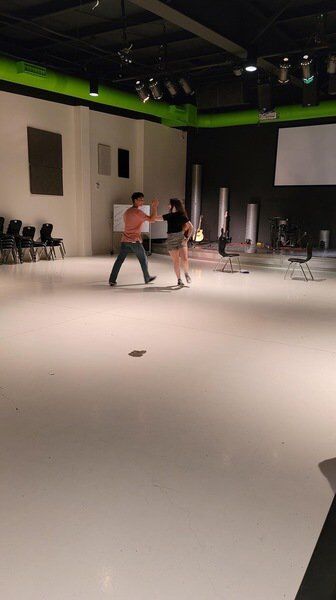 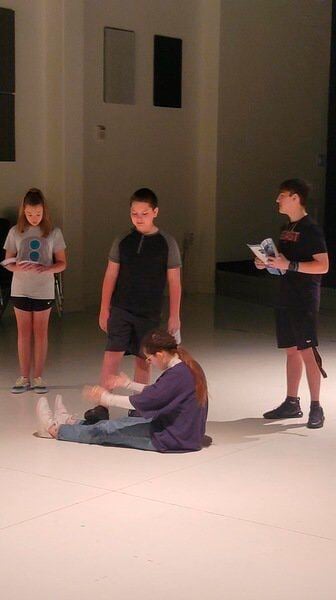 Shelly Dugan said local stage actors of all ages are ready to get back on the stage.

The McAlester Community Theatre also cancelled its fall show “A Very Merry COVID Christmas” in November 2020 due to venue unavailability during a rise in COVID-19 cases in Pittsburg County.

Dugan said COVID-19 numbers also caused some uncertainty early in 2021 on whether the youth program would be able to perform The Little Mermaid Jr. this year.

“But it all came together and we’re able to do it so we’re just looking forward to it,” Dugan said. She added practices have been held at King’s House in McAlester.

Disney’s The Little Mermaid Jr. is adapted from the Broadway production and motion picture based on Hans Christian Andersen’s story.

The production features Academy Award-winning music in an enchanting look at the sacrifices made for love and acceptance.

In this underwater journey, Ariel — played by Anna Coleman and Avery Wilson  — longs to leave her mermaid life to be a human.

Ariel has to defy her father, King Triton — played by Gavin Sutmiller — then make a deal with evil sea witch Ursula — Abi Loman and Laynee Marshall — and convince Prince Eric — played by Jacob Plaxico — she’s the girl he seeks.

“We did double cast it this time and we don’t normally do that, but with COVID we were a little concerned that something might happen and those were some pretty big parts,” Dugan said. “Then you also don’t want someone to be an understudy and never get to do the performance so we decided to divide it up and let one group perform one night and the other group the other night.”

She said it was nice to be able to give more people an opportunity to play a lead part.

Admission is $10 for adults and $5 for children younger than 8 years old.

Tickets are available to purchase from any cast member, by messaging MCT: Youth on Facebook, or by emailing actingmcalester@yahoo.com.

Anyone can also purchase tickets at the door before the shows.

MCT is also preparing for its adult program in the coming months and is expected to announce plans soon.