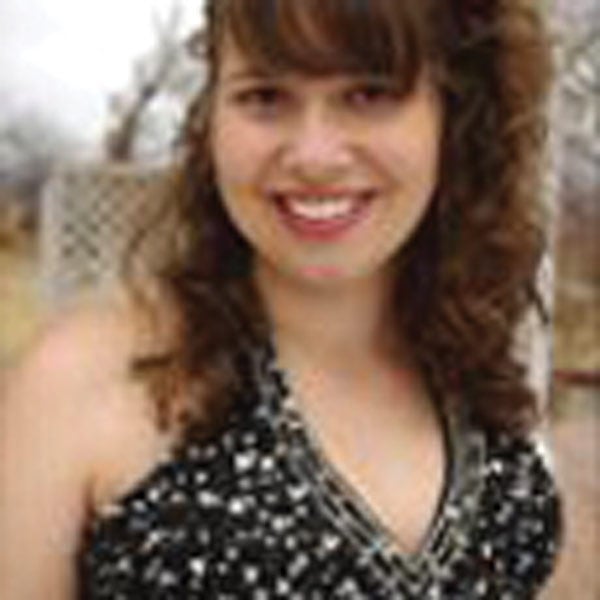 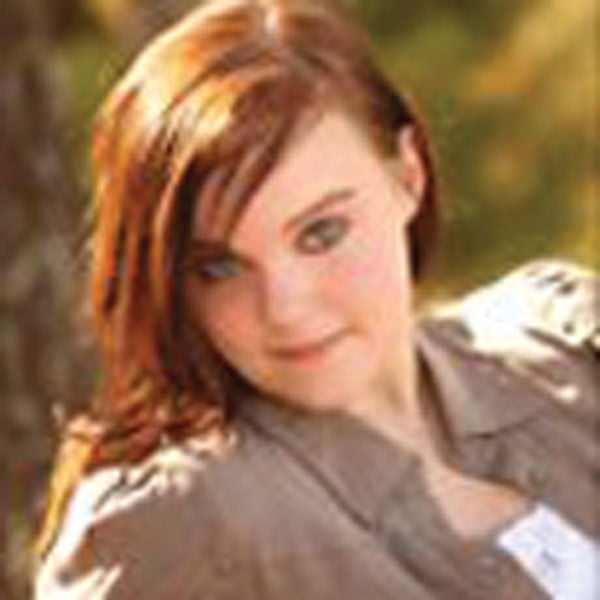 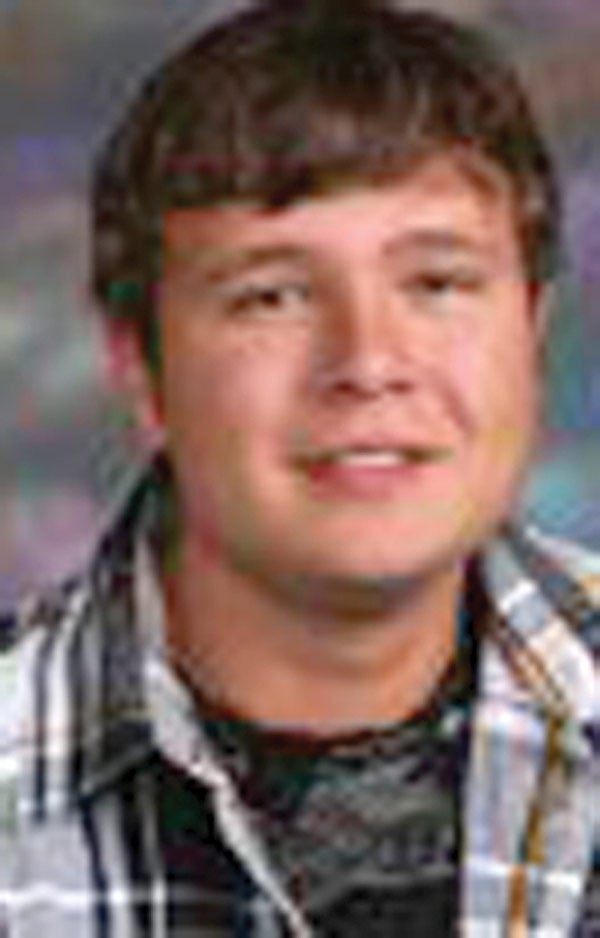 Lakewood Christian School has named Casey Boatman and Abigail Marshall as co-valedicatorians of the 2011 graduating class. Salutatorian is Dillon LeDoux

The graduation ceremony is scheduled Tuesday at 7 p.m. in the Lakewood sanctuary.

She is involved in dance (Pam’s Academy of Dance) and Lakewood Christian School’s basketball team, acting manager. Boatman and her family attend the King’s House Church. Boatman’s parents are Wes and Stacie Fryer, of McAlester, and Eric and Mandy Boatman, of Keller, Texas. Her grandparents are Lanie and Bonnie Smith, of McAlester; Richard Boatman, of McAlester; Marie Glass, of Krebs; Don Fryer, of Muskogee, and Calvin and Valerie Kester, of Cleveland. Boatman plans to attend Eastern Oklahoma State College for two years and then the University of Oklahoma Pharmacy School.

Marshall has attended Lakewood since the fourth grade.

She is involved in music (piano and vocals), 4-H and Lakewood Christian School’s academic team. Marshall was also a part of the national award winning Cyber Defense Team. Lakewood was one of two schools from Oklahoma that made it to the national level. Marshall is to be honored by the state of Oklahoma the evening of graduation.

Marshall’s parents are Jeffrey and Sandra Marshall, of McAlester. Her grandparents are Raymond “Ray” and Janice “Jan” Dix, of McAlester, and the late William and Helen Marshall. Her siblings, Angela and Allen Marshall, were also both valedictorians of Lakewood Christian School their senior years.

Marshall plans on attending the University of Oklahoma for four years, followed by several years of studying abroad.

LeDoux has attended Lakewood since K-3.

LeDoux was involved in the planning of this year’s Lakewood Christian School’s yearbook. He is involved in the academic team, 4-H and is the Wyldlife Ministry leader. LeDoux was also named the captain of the national award winning Cyber Defense Team. Lakewood was one of two schools from Oklahoma that made it to the national level. He is to be honored by the state of Oklahoma the evening of graduation.

LeDoux’s parents are Dr. Paul and Carolyn LeDoux, of McAlester. His grandparents are Clyde and Betty Leflore, of McAlester. LeDoux plans on  attending Oklahoma State University and majoring in Chemical Engineering.

He would like to pioneer an alternative transportation system or help launch a pharmaceutically-approved method of developing synthetic blood or organs for medical use.

Linda Sue (Conner) Barlow, 76, of Krebs, died Saturday, April 10, at her home in Krebs. Viewing will be Wednesday until 5:00 p.m. and Thursday until 8:00 p.m. Funeral services will be Friday, April 16, at the Kiamichi Cowboy Church at 10:00 a.m. with pastor Mitch Arteberry officiating. Buria…