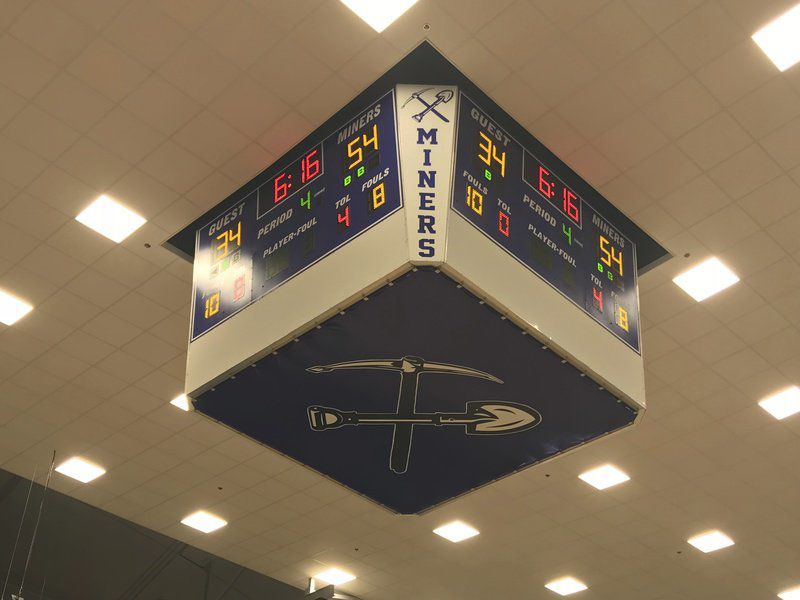 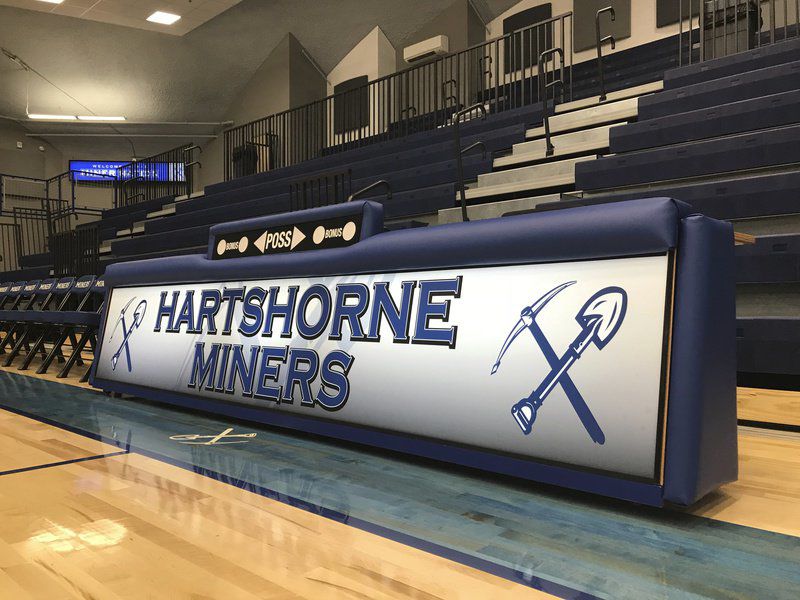 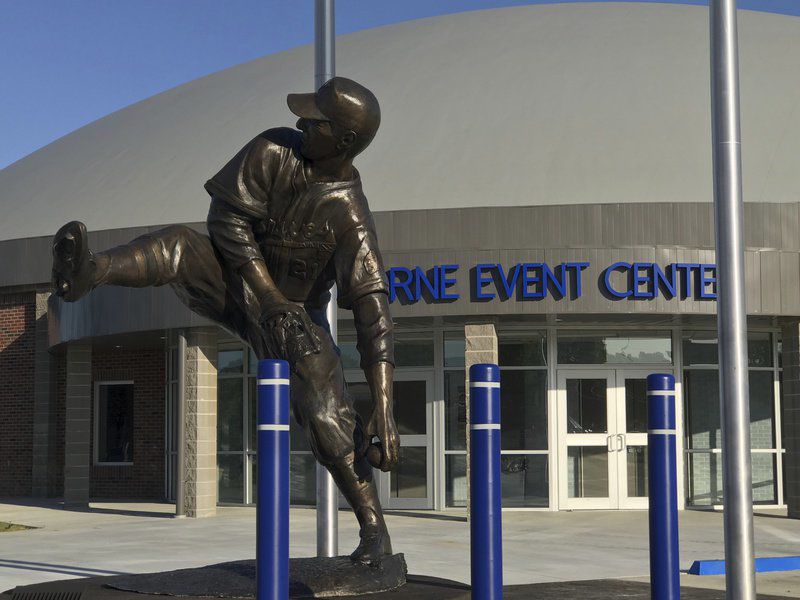 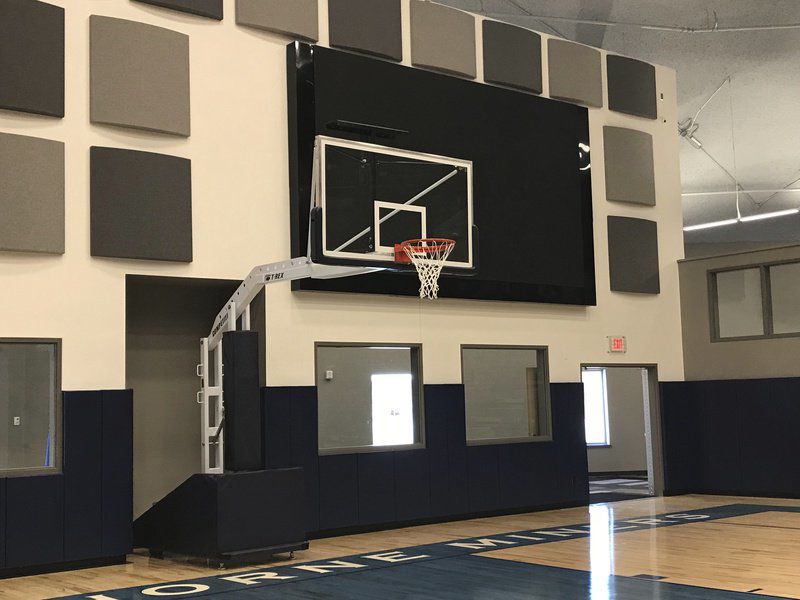 HARTSHORNE — The palace in Hartshorne is complete.

Hartshorne Public Schools recently held graduation for the first time in its new monolithic dome — dubbed the Hartshorne Event Center — that doubles as a new storm shelter and basketball gym. The school hosted a grand opening ceremony on Saturday to the shock of some visitors to the state-of-the-art facility — which features a giant video board and scoreboard, backed seating, LED signs, spacious locker rooms, a full kitchen, and more.

“People are very surprised that we have something like this in this town now,” said Hartshorne Public Schools Superintendent Jason Lindley.

Lindley said the facility seats a little more than 1,100 people for sporting events and activities — but will hold about 3,000 in the event of a tornado and other emergency situations.

Hartshorne passed a $7.7-million school bond issue in November 2015 — approving a bond package to build two monolithic domes, including what is now called the Hartshorne Event Center and another smaller one at North Ward Elementary School. Both domes were constructed to meet Federal Emergency Management Agency guidelines.

The dome at the elementary school includes a 70-foot dome and covers 14,000 square feet, according to a previous News-Capital report. It was officially opened during a ceremony in September 2017 and includes a storm shelter, library and media center.

Hartshorne’s Event Center features a 150-foot dome — the plastic-like membrane or the roof of which was raised in April 2017 — and covers about 28,000 square feet.

Lindley stressed the importance of having such a facility in case of emergency.

“We’ve set it up for disaster,” Lindley said. “If we were to have some major disaster and needed to house people, we can even do that.”

But the dome will also host sporting events and other activities.

Lindley said that the high school’s annual basketball tournament — the Pick & Shovel Classic – will now be played in the Hartshorne Event Center, but Hartshorne will still use Taylor Gym across the street for basketball practices, middle school tournaments, and other activities.

Lindley said he is happy to see the completion of the project.

“To see it finished and ready to use…you never think you’re going to get there when you start,” Lindley said. “We were very fortunate.”