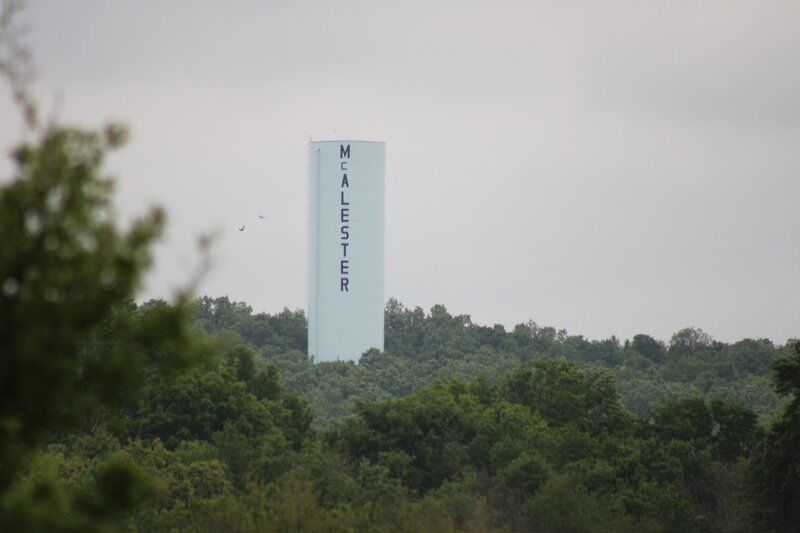 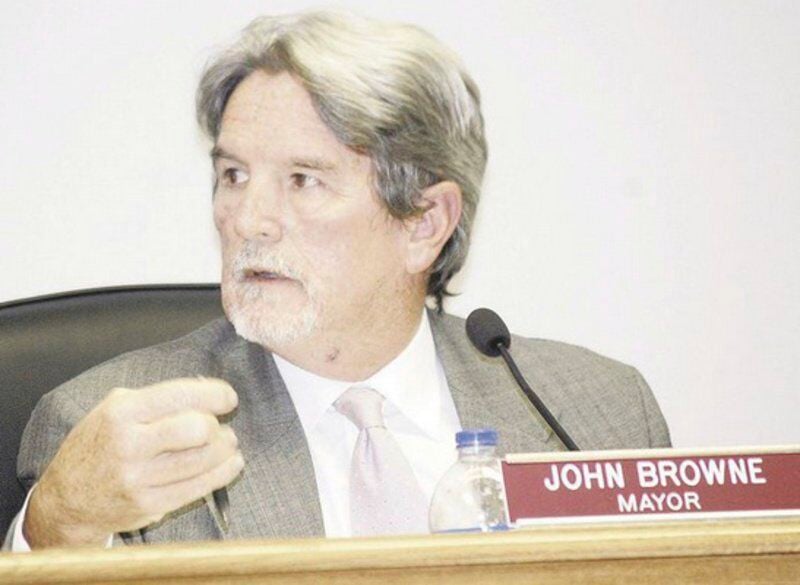 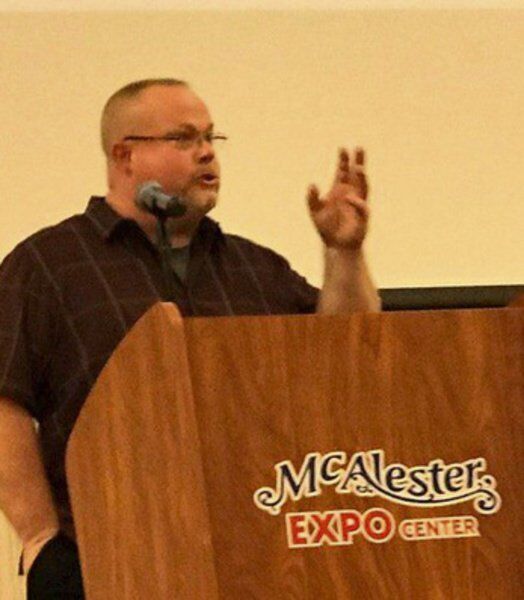 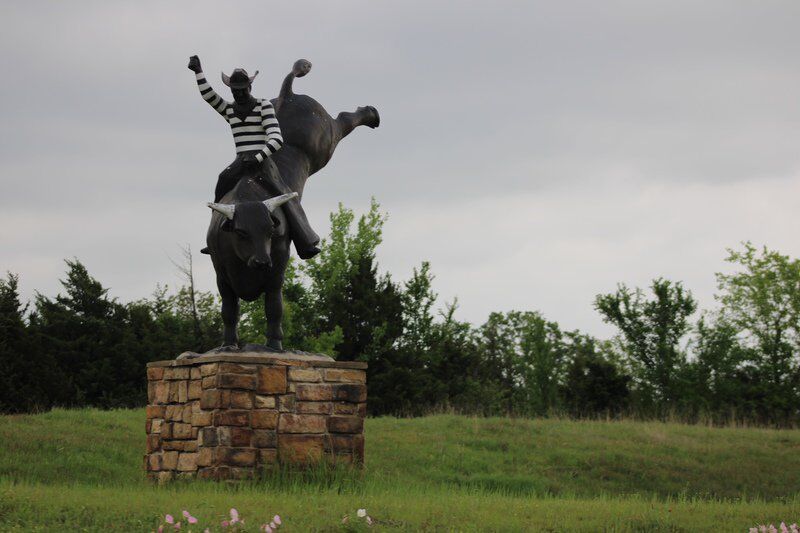 The State Auditor and Inspector's Office released a petition Thursday requested by a Lindsay man seeking a special audit of the city of McAlester.

Joel Skip Mitchell requested the petition asking the State Auditor and Inspector's Office to conduct a special audit of the city in several areas, ranging from finances to records compliance.

Petition supporter have 30 days to collect a minimum of 958 valid signatures of registered voters living within the McAlester city limits.

Mitchell said Thursday he was leaving his home in Lindsay and heading to McAlester to help kick-off the petition drive Friday evening, although some signatures have already been gathered.

“I plan to be in McAlester a lot,” Mitchell said.

In an email, Mitchell said any citizens wanting to sign the petition can stop 18 East Carl Albert Parkway from 6:30 p.m. until 8:30 p.m. on Friday, where volunteers will be stationed to gather signatures. Plans call for workers to to be at various locations over the next 30 days in attempt to gather just over 1,000 signatures, according to the email.

Signed petitions are due to be returned to the State Auditor and Inspectors Office by 5 p.m. Friday, May 28.

Mitchell traveled to McAlester in October to attend a meeting at the Expo Center, where he said he is working with Forum Consulting Group. During the meeting, another individual asked those present to donate to the group.

Davis said the State Auditor and Inspector's Office must provide guidance on how to correctly frame a petition when a citizen requests it.

"We are statutorily bound to do so if we get a citizens' petition request for a special audit," Davis said. The State Auditor's Office works with them on the correct way the petition must be written, he said.

Davis said the 958 signatures required to request a special audit of a municipality by the State Auditor and Inspector's Office is based on 10% of the number of registered voters living within McAlester's boundaries.

Estimated cost of the investigation ranges from $30,000 to $75,000, which shall be paid by the city of McAlester if the audit occurs. Estimated cost is based on estimated audit and travel expenses of the State Auditor and Inspector's Office.

The petition asks the State Auditor and Inspector's Office to conduct a special audit of the city of McAlester in eight different areas. As stated on the petition, they include:

• Determine if Open Records and Open Meeting statutes have been complied with.

• Determine if the contract with the city attorney complies with statute (does it constitute nepotism).

• Determine if the recall petition for Mayor John Browne was conducted and processed in accordance with statute and city ordinances.

• Determine if the "friends helping friends" fund is administered properly and used legally.

• Determine if the CARES Act monies have been spent in accordance with applicable criteria.

• Determine if general funds used for park upgrades and improvements were properly used.

The petition goes on to state that the identified concerns "allegedly occurred between July 1, 2018, and Dec. 31, 2020; the scope of our examination will include relevant time frames for each concern. The Office of the State Auditor is not precluded from examining other records or issues of which we become aware that may be outside the scope of the concerns stated on this petition."

Some of the questions on the petition were previously responded to in July 2018, when then-State Auditor and Inspector Gary Jones, Davis and others traveled to McAlester to hold a public meeting in response to an earlier series of questions. Jones said at the time that McAlester was one of the most transparent cities he's seen regarding city government.

"It's come to our understanding there is a petition asking for an investigative audit of the city," Browne said.

"Some of the issues being questioned already have been answered when the State Auditor and Inspector came to McAlester in 2018," Browne noted.

"If citizens wish us to spend money about a process we already win awards for, we're OK with that," Browne said. "We are not afraid of an investigative audit."

Browne said the matter started when a small group of individuals got together because they did not like the city's mask mandate, passed in 2020 in an effort to stop the spread of COVID-19.

"When that didn't happen, they tried to get rid of me,"  Browne said, referring to efforts regarding a petition  to recall him from office.

When that didn't work, they turned to seeking the special audit of the city, Browne said.

Browne said the city will be responding to each of the points cited in the petitions in the coming days. He also welcomed anyone with questions to contact him.