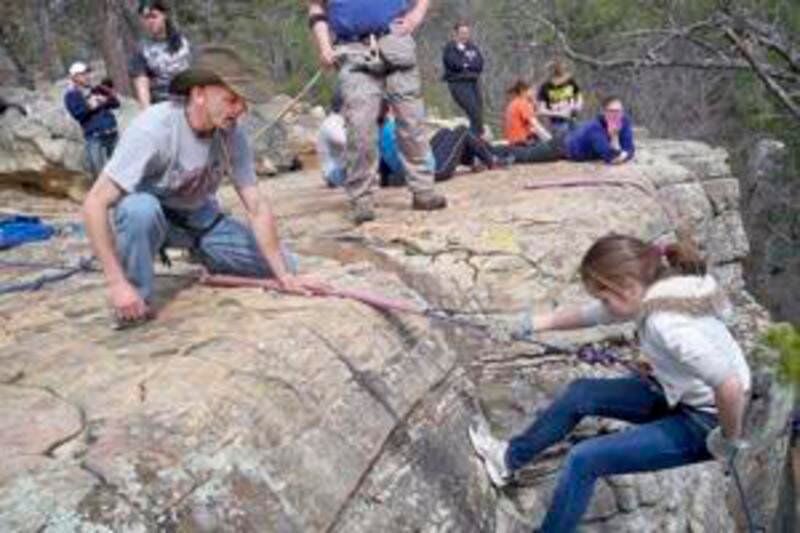 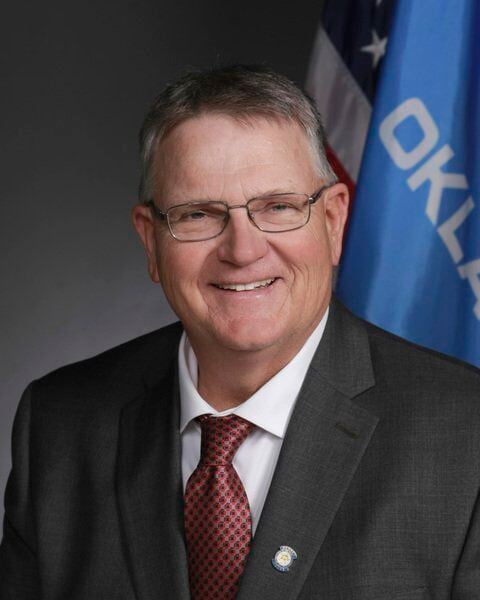 District 17 State Rep. Jim Grego, R-Wilburton, is adamant about what will top his agenda for the 2021 session of the Oklahoma Legislature.

"My number one passion will be the park fees," Grego said.

Grego, who has been named vice chairman of the House Tourism Committee for the upcoming 2021 Legislative session, filed House Bill 1681 to establish a reduced rate for an annual pass to a state park.

He said his preference is that current fees charged to visit state parks be dropped altogether and admission be free, but in the alternative, he's introduced a bill to allow the purchase of an annual pass at the reduced rate.

HB 1681 states the Oklahoma Tourism and Recreation Commission "shall establish an annual pass for individuals costing $20 which shall provide assess to a single park for a calendar year." It also allows the Tourism Commission to establish additional other varied passes for visitors as appropriate to a specific park.

Currently, the fee is $10 per person, per day, but state residents get a 10% discount, so they pay $8 per day. An annual pass for state parks is currently available for $60 per year.

Grego said on Wednesday, while serving in his role as a member of the Appropriations and Budget Natural Resources and Regulatory Committee, he once again told Oklahoma Tourism and Recreation Director Jerry Winchester how much he opposes charging fees to enter state parks. Grego noted park visitors already pay to stay in a lodge or cabin at state parks, but the local lawmaker is against people having to pay to visit the state parks.

"I had the chance to tell him if you want to charge $1,000 a night to stay in a state lodge or $500 a night for a cabin, go ahead." If some people are willing to pay that price, let them, Grego said he told Winchester.

"But in some part of that park we need to have public access without charging," Grego said.

Grego agrees with those who say charging a state resident to enter a state park is "a tax on poor people."

He recalled times when, as a boy, Robbers Cave State Park, near Wilburton, was one of the few entertainment sources his family had, because there were no charges in place for going to the park, until the action by the Department of Tourism and Recreation to begin charging fees for visiting most state parks in 2020.

"I've lived it. I've been there," Grego said of his family's visits to Robbers Cave. "Stuff like that, it doesn't leave you."

Grego's new bill keeps in place current exemptions stating any Oklahoma resident aged 62 or over and their spouse shall not be charged admission fess for entrance to any  state-owned or operated park. Identification can be established by presentation of proof of age and residency through a state drivers license, a state license for identification only, a birth certificate "or any other form of identification authorized by the Tourism and Recreation Commission.

Others who would have certain exemptions include:

• Individuals who have been certified as totally disabled under state or federal law and their spouse shall be entitled to a 50% reduction of fees which apply to recreational use facilities.

• Children's groups, volunteer groups as specified by the Tourism and Recreational Commission, or governmental entities that provide beneficial services at a park facility could have the fee reduced or waived.

• Special discount rates may be waived for individuals who are members of a group provided a special group rate.

If it passes the House and Senate and is signed by the governor, the measure would go into effect on Nov. 1, 2021.

The deadline for introducing new House bills and joint resolutions was set to end Thursday, Jan.21, with the state legislative session to begin Feb.1.