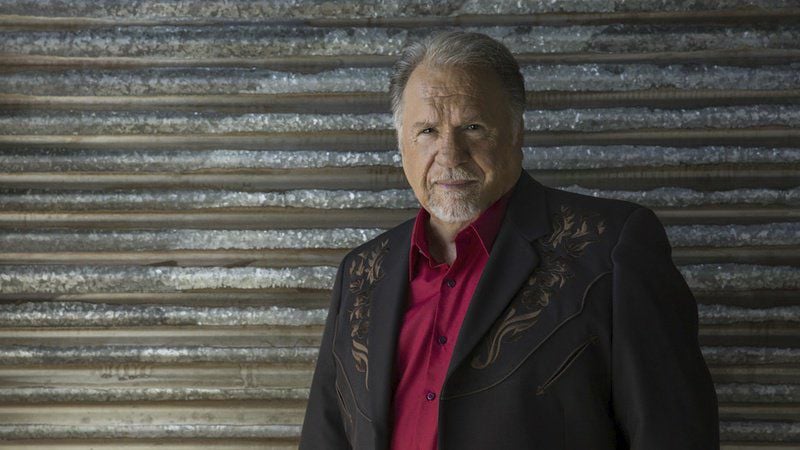 Hartshorne Public Schools’ Event Center will be the site of a Gene Watson show. 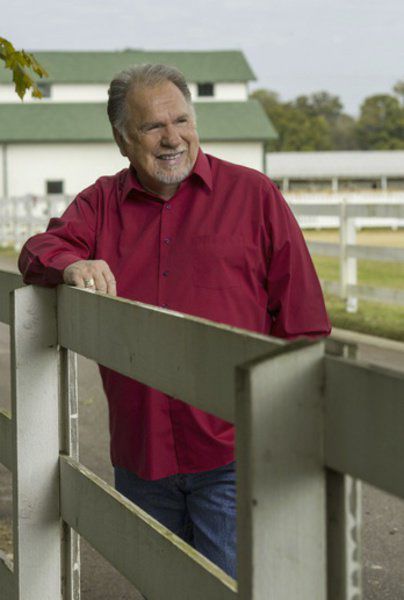 Hartshorne Public Schools’ Event Center will be the site of a Gene Watson show.

A classic country music artist with 24 top-10 hits is coming to play in Hartshorne.

“I’m really looking forward to this day and we’re gonna have a good time,” Watson said. “We hope everyone can come out and have a good time with us and raise this money up for college scholarships.”

Officials said money raised from the concert at the Hartshorne Event Center will go toward scholarships for Hartshorne Public Schools students.

Voters approved a $7.7 million bond issue for two monolithic domes including storm shelters in November 2015 that included the Hartshorne Event Center, which seats more than 1,500 people.

Hartshorne Public Schools Superintendent Jason Lindley said officials envisioned having a concert series as the event center was being planned.

“We knew we were building a facility that we were going to be able to do more than just protect people from storms and play basketball games,” Lindley said.

Hartshorne opened the facility in time for graduation, has hosted several regional sports events, and more. The Gene Watson concert was contracted through the Hartshorne Education Foundation, a nonprofit that supports the school, and the first of a planned concert series at the Hartshorne facility.

Watson will play in Hartshorne between stops Oct. 18 in Branson at The Mansion Theatre and Oct. 20 in Yorktown, Texas.

Watson’s self-titled first album was released in 1969 and his second album reached No. 5 on the U.S. country album charts in 1975.

Watson was born in Palestine, Texas and raised in Paris, Texas, with some of his earliest memories being of him singing with his family in church. Those memories inspired his most recent gospel album, “My Gospel Roots,” which was released in 2017.

“I dedicated it to my mom and dad and I’m real proud of them,” Watson said.

He said Hartshorne will “feel like I’m in my own backyard” and he expects lots of friends — and people from out of state — to attend the show.

Watson said he and “The Farewell Party” band don’t rely on set lists, instead playing what they believe the crowd wants to hear.