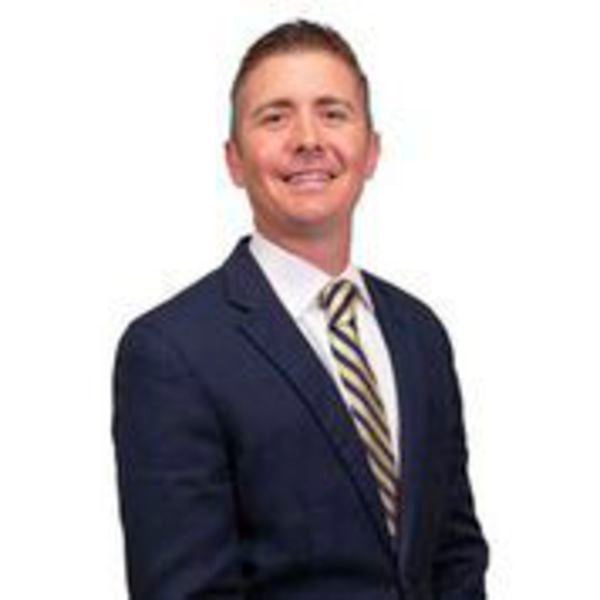 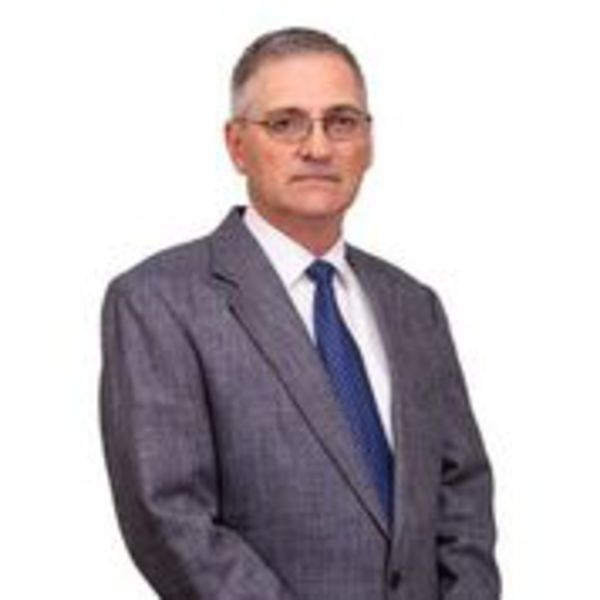 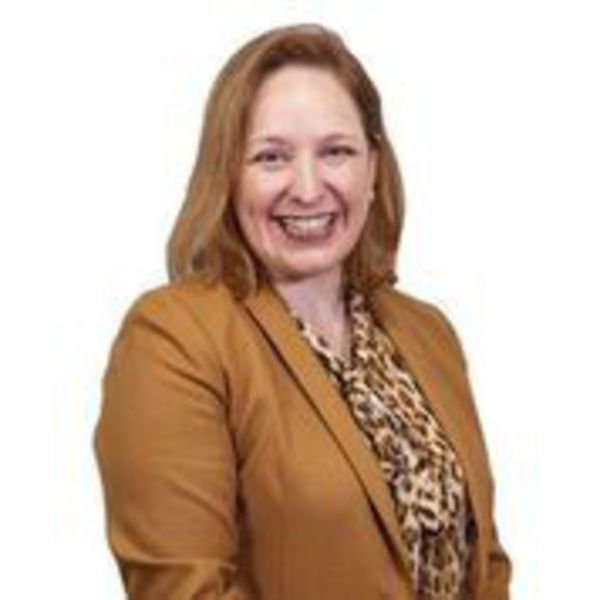 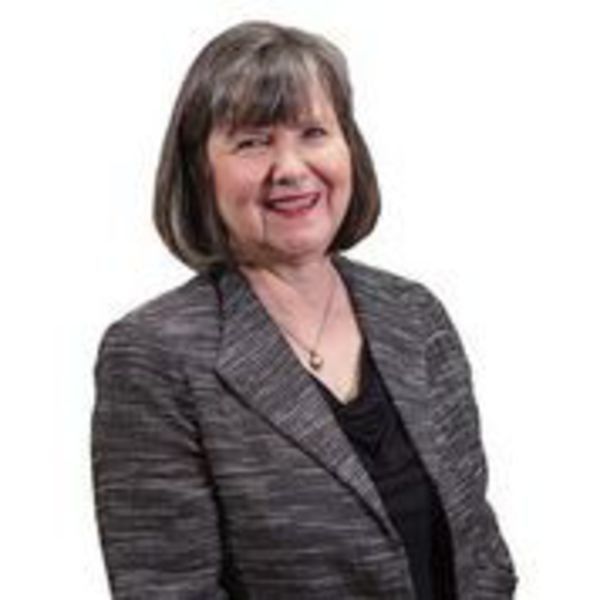 Carlton Bass, Chairman of the Board, and Evans McBride, President & CEO, of First National Bank & Trust Co. of McAlester have announced the following promotions and appointments following the annual meeting of the Board of Directors.

E. Jane Auld has been promoted to Senior Executive Vice President. Jane graduated from the University of Oklahoma with a Bachelor of Accounting. Following graduation, she went to work as an auditor for Peat Marwick Mitchell & Co., now KPMG, LLP and became a Certified Public Accountant. In 1982, Jane accepted the position of Controller at First National Bank and began her banking career. Jane serves as the Chief Financial Officer and was elected to the Board of Directors in 2014. Jane is a member of First Presbyterian Church and has served on many church, school and civic boards and committees. She and her husband, Dr. Douglas Auld, have two daughters and a son-in-law, Emily Auld and Elizabeth Auld Graves and Dr. Matthew Graves.

Sayer Brenner has been elected to the Board of Directors and promoted to Executive Vice President and Chief Credit Officer. Sayer is a native of McAlester and graduated from the University of Central Oklahoma with a Bachelor of Science in General Studies. He worked seven years for three other community banks before joining First National Bank in 2015 where he has served as Senior Vice President of Commercial Lending. He is a graduate of IBAT Bank Operations Institute, Oklahoma Bankers Association Commercial & Consumer School and Oklahoma Bankers Association Emerging Leaders. Brenner is past Chairman of the McAlester Chamber of Commerce and currently serves as President of the McAlester Rotary Club, as well as a member of various other civic organizations. Sayer and his wife, Sheena, have a 6-year-old son, Austin, and 4-year-old fraternal twins, Sage and Luke. They are members of First United Methodist Church.

Charlie Rowland has been promoted to Executive Vice President. He is a graduate of East Central University with a Bachelor Degree in Accounting. Charlie has over 30 years of banking experience with First National Bank, the last 20 years managing the overall technology operations. Rowland serves as the Chief Technology Officer and his previous responsibilities have included assistant to the controller, internal audit and loan review. He has five years of public accounting experience prior to joining First National Bank. Charlie has lived most of his life in the McAlester area. He and his wife, Julie, an elementary teacher, have two daughters and four grandchildren.

Amanda Calaway has been promoted to Executive Vice President & Chief Operations Officer. Amanda is a native of McAlester and graduated from the University of Oklahoma with a Bachelor of Arts in English Literature and a Masters of Business Administration. She worked six years for JP Morgan Chase before joining First National Bank in 2013 where she has served as Senior Vice President of Operations. Calaway currently serves on the board of Pittsburg County Habitat for Humanity as Secretary and is a member of the First United Methodist Church. She and her husband, Shawn, a teacher at McAlester High School, have two children, Caroline and Cameron.