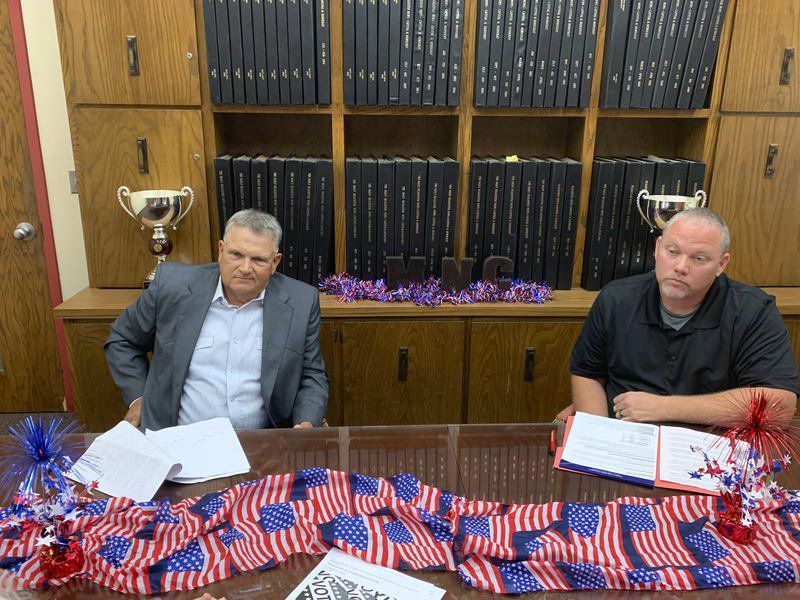 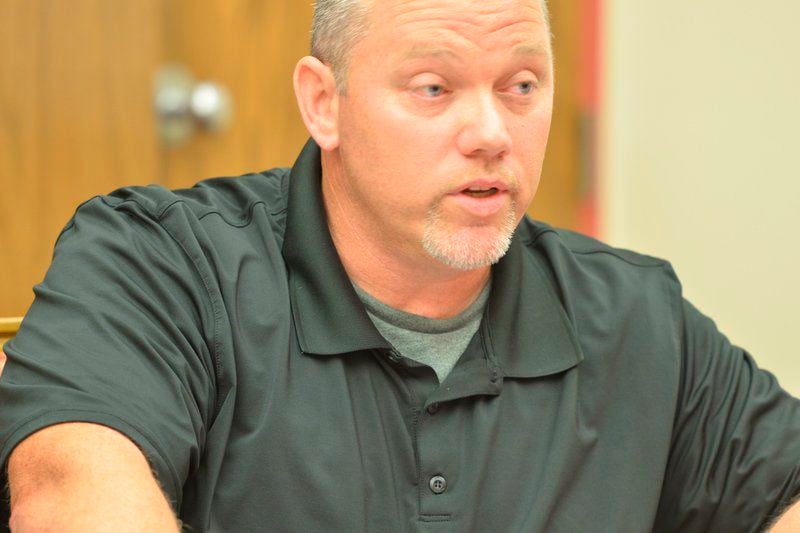 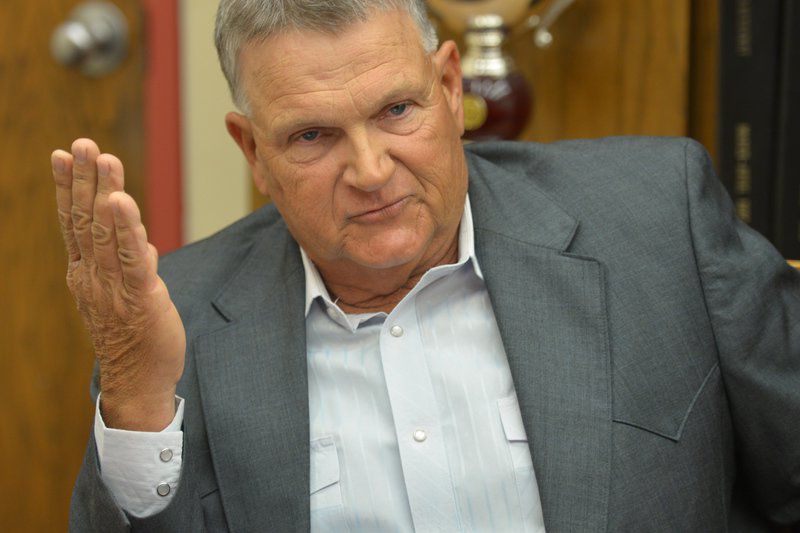 District 17 State Rep. Jim Grego, R-Wilburton, is facing a challenge from fellow Republican, Shannon Rowell, of McAlester. They will both be on the June 30 Primary Election ballot.

The two responded to questions on a variety of issues facing District 17 as well as the state.

Grego said he’s ready to continue being the voice of the people. He spoke of the many constituents he said reached out to him during his first term in office and he’s worked to help them.

Rowell spoke of how he’s ready to go to the state legislature to represent the area.

Asked about proposed state Medicaid expansion, Grego said “I’m going to vote against it.” He said it could cost the state from $300 million to $500 million, which he said the state cannot afford. He said much of the money would have to come from public education, and he does not support that.

Rowell said “I am not in favor of Medicaid expansion.” He said he believes in free market competition.

Asked about helping municipal and county governments improve infrastructure, Rowell said, “From where we sit, there are 40 miles of bad roads in every direction. I think we need a complete comprehensive review.” He said because he has 25 years experience in manufacturing, he knows there’s a better way to do things.

Grego said there have been funding issues, such as when the state pulled $180 million out of its roads and bridges fund. He said local municipalities can reach out to the Oklahoma Water Resources Board for funding.

Rowell said “I’m not in favor of any resource leaving Southeastern Oklahoma. We have to utilize  the resources we have.”

Asked about ensuring the Oklahoma Department of Corrections has enough funding to ensure the safety of the public, employees and inmates, Rowell said the goal should not be to expand the prison system.

“I’m not in favor of incentivizing incarceration,” he said. “We can’t put everybody in jail.” He said many people have been incarcerated for minor offenses.

Grego said DOC employees recently received a small raise through the legislature. He said far too many people with mental health issues have been jailed. Grego said he’s talked with the DOC about possibly using the Talihina Veterans Center as a mental health facility.

Rowell said about 51% of the state’s budget goes for education. “That’s a lot of money,” he said. He said the budget should be reviewed, because there’s always a better way to do things. He said it should be reviewed to find a where more money could go toward teaching.

Asked about bringing unity, Rowell said he’s a preacher of the gospel of Jesus Christ. He opposes abortion. “We should have respect for all life,” he said. “I will bring people together.”

Asked how he will bring unity, Grego said “I will keep doing what I’m doing.”