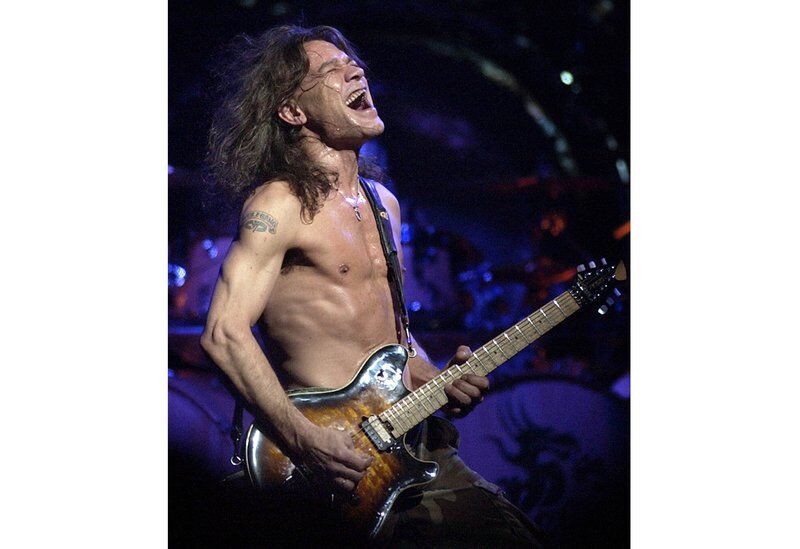 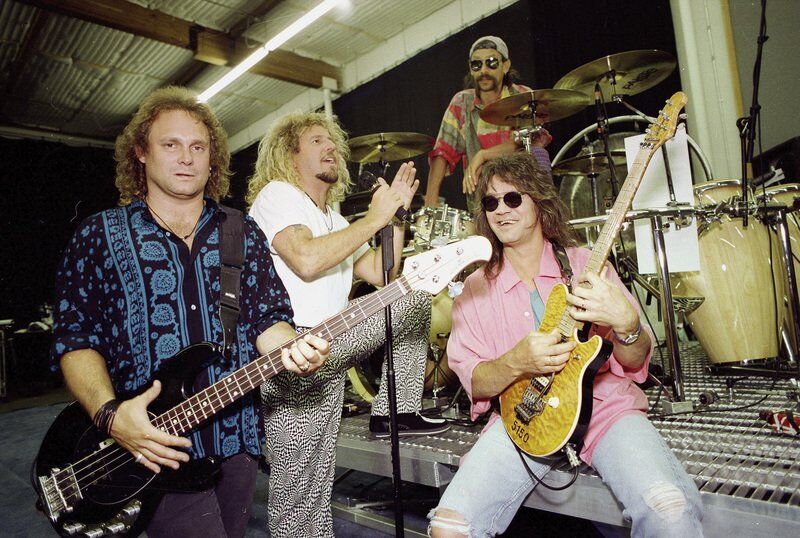 Eddie Van Halen’s recent passing has resulted in a number of well-deserved testimonials to his remarkable abilities on guitar.

They come not only from his musical colleagues, but also from writers, critics and music fans I’ve run into around McAlester since his passing on Oct. 6 at the too- young age of 65.

Some written tributes have called Eddie Van Halen the greatest rock guitarist ever, which caused me to stop and ponder those lists of the greatest musical artists of all time. Anyone who likes to read about music has undoubtedly run across such lists citing some publication’s picks of the top artists: Lists such as 100 greatest guitarists, the 200 greatest vocalists, the 500 greatest albums and so on.

Some purport to have polled musicians and others in the music industry before settling on their choices — but it still comes down to a matter of personal preference.

As it is in bluegrass, jazz, blues and other genres where instrumental solos are sometimes predominant, many guitarists seem to fall into one of two camps. One is those who equate speed with virtuosity — as in the faster the notes are played, the better the musician must be.

I think Chuck Berry summed up that style of playing in the lyrics to his Song, “Rock and Roll Music.”

Berry sings “I’ve got no kick against modern jazz, unless they try to play it too darned fast, and change the beauty of the melody, until it sound just like a symphony.”

When I first heard that song on a used 45 rpm single my parents had acquired, I knew exactly what Berry meant. Some musicians go full-force into the speed technique, firing off lightning-fast riffs that could almost be interchanged from one song to another, since no trace of a melody is heard.

Some guitarists use a combination of both techniques. For example, Carlos Santana may start a song circling around the melody, but then amps up to a furious velocity as the song moves forward.

The greatest guitarists search for ways to build on what they do. I felt somewhat surprised when I learned that Eddie Van Halen’s search for enhancing his abilities including substantially altering his instruments — such as by using a wood plane to shear away wood and flatten the rounded back neck of some his favorite guitars. He figured that would allow him to move his  left hand up and down the neck more quickly.

That must have been handy when he blasted out notes from up and down the fretboard during his blazing solo on “Eruption.”

Eddie Van Halen could not only write enduring songs, he and the rest of Van Halen could take an already classic number such as “You Really Got Me” by The Kinks and take it to another level. While I’ll always like the down and dirty guitar solo Dave Davies played on the original version of his brother Ray Davies’ song, (with the “dirty” sound attributed to a busted speaker in Dave Davies’ guitar amp), Van Halen blasted “You Really Got Me” into the stratosphere.

He also invented and gained a patent for a device that attaches to the back of a guitar that when flipped out, allowed him to hold the instrument flat on its back while still strapped around the back of his shoulder, sort of how Dobro players do when standing up and playing. That proved a great benefit when Van Halen used the guitar playing technique he called tapping — playing a guitar solo by placing the fingers of both hands on the fretboard at the same time.

Eddie Van Halen, like many other electric guitarists, had no compunctions about taking the parts off one guitar and attaching it to another, resulting in sort of a hybrid instrument. It’s a practice he used to create what he affectionately called his Frankenstrat guitar.

Its neck came from one instrument and the body from another, while the whammy bar came from a third. Eddie Van Halen said he covered the guitar pickup, taken from yet another instrument, with paraffin wax to help stop unwanted feedback — although he didn’t explain when he did to obtain wanted feedback.

Ironically, while Eddie Van Halen is considered one of the all-time greatest rock guitarists, he and the band Van Halen scored their first number one single in 1984 when he moved over to the keyboards to play the synthesizer riff on their song “Jump.” Supposedly David Lee Roth strongly objected to his playing the synthesizer on the track, but Eddie insisted, believing in the signature riff. When “Jump” leaped to number one on the charts, his faith was justified.

I thought at the time that Eddie Van Halen had done a great job of learning a new instrument — but I had to grin when I learned he had already won several classical piano competitions while still a kid in California.

John Allen DeLaune, 82, a long-time resident of McAlester passed to be with the Lord Friday October 24, 2020 in McAlester at his residence. No services are planned. Cremation arrangements are entrusted to Bishop Funeral Service and Crematory. Memorial contributions may be made to Scottish Ri…