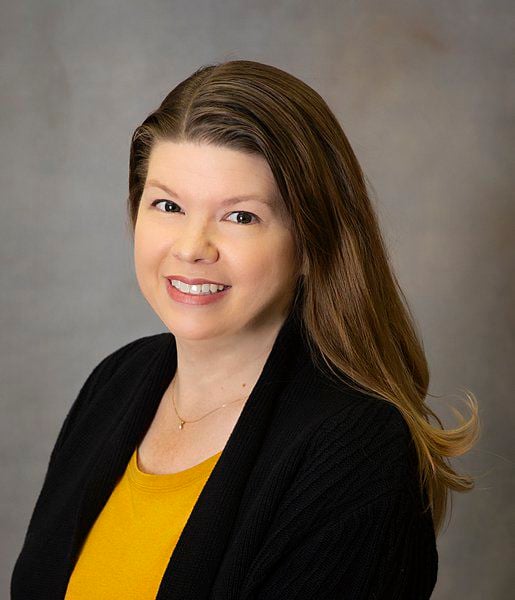 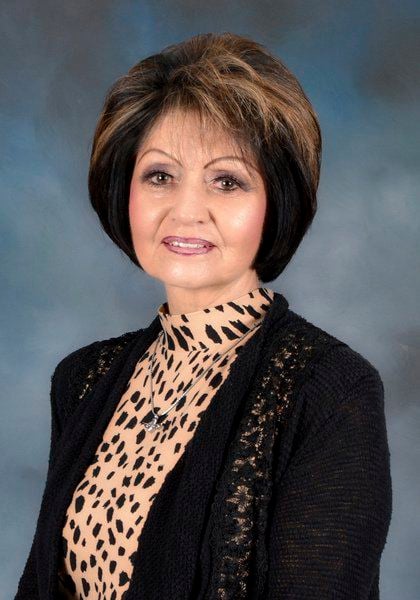 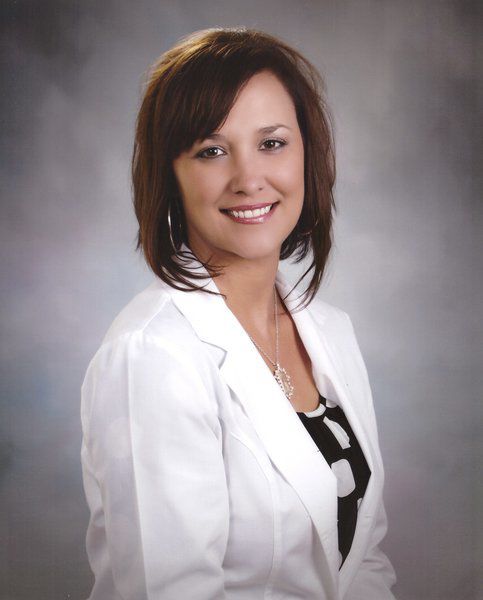 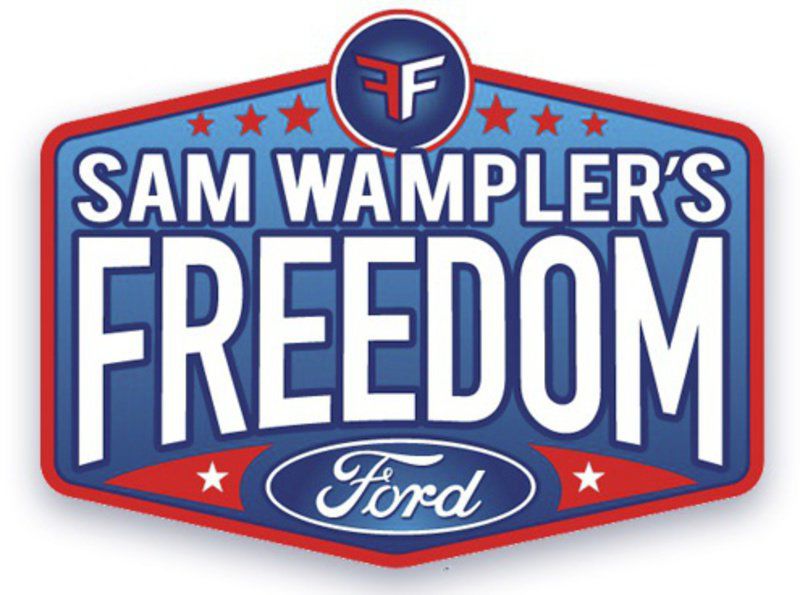 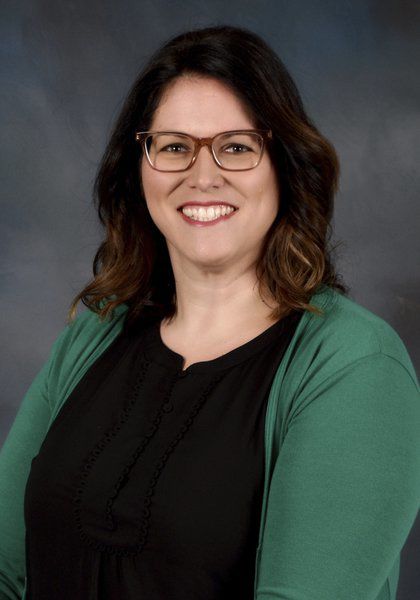 In addition to the annual awards presentations for outstanding alumni, community supporters and employees, the event will feature dinner, silent and live auctions, and entertainment. The evening will begin with a reception at 6 p.m., followed by dinner at 7 p.m. The annual black-tie event is Eastern’s largest scholarship fundraiser with 100 percent of the event’s proceeds benefiting the Sapphire Scholarship Fund. Last year’s event raised more than $31,000 for the scholarship fund.

Four individuals and one organization that have been instrumental to the success of the college will be honored during the event.

Stephenie Ingram of Wilburton and Kerri Jones of McAlester will receive the Distinguished Alumnus Award, presented annually to alumni who have distinguished themselves professionally and through service to the college.

Ingram is a nurse practitioner and opened the Wilburton Family Medical Clinic in February 2018 to provide primary care to the citizens of Latimer County and the surrounding areas. A Quinton High School graduate, Ingram earned a nursing degree from Eastern in 1999. She spent 12 years as a public health nurse at the Latimer County Health Department from 2000-2012. During this time, Ingram earned a bachelor’s degree in nursing from Oklahoma Wesleyan University and completed a master’s degree in nursing and the family nurse practitioner program from the University of Central Arkansas. Before opening her own clinic, she worked as a nurse practitioner in Internal Medicine at the Warren Clinic in McAlester. Ingram is a member of the American Academy of Nurse Practitioners and the Association of Oklahoma Nurse Practitioners. She is also serves as a board member for the Latimer County Health Department and Latimer County multi-disciplinary team.

The President’s Excellence in Teaching Award will be presented to Heather Spiegel of McAlester. She has taught nursing at Eastern since 2008 and currently serves as the sophomore level coordinator for the program. She has also worked as a case manager for Heartland Hospice in McAlester since 2015.

During her time at Eastern, Spiegel has contributed to numerous committees for accreditation, curriculum and academic policy. She has also served as a member of the Faculty Council and the lead instructor for Eastern’s study abroad program in Denmark. An Eastern alumna, Spiegel earned an associate of applied science in nursing in 2002. She earned a bachelor’s degree in nursing from Northeastern Oklahoma State University and a master’s degree in nursing education from the University of Oklahoma. Prior to joining Eastern, Spiegel worked as a staff nurse at the McAlester Regional Health Center and Tahlequah City Hospital. In 2016, she was recognized as one of the top 100 nurses in the state of Oklahoma by the Great 100 Nurses Foundation.

The J.C. Hunt Award for staff excellence will be presented to Marci O’Donley of McAlester. O’Donley has spent nearly 36 years at Eastern, beginning in the loan collections office in 1984. She later worked in the Office of Academic Affairs before transitioning to Student Services as a dorm coordinator to work directly with students. Throughout her career at Eastern, she has worked in the president’s office for four different college presidents. She currently serves as the executive assistant to the president and administrative assistant to the EOSC Board of Regents. Each year, she plans and organizes several college events, including Commencement, the High School Scholastic Contest, and various public and employee dinners and receptions. O’Donley earned an associate degree in secondary education from Eastern in 1990 and graduated summa cum laude with a bachelor’s degree in management and leadership in business administration from Oklahoma Wesleyan University in 2004.

Tickets for the Sapphire Ball are $60 each, and corporate and table sponsorships are also available. Visit eosc.edu/sapphireball to purchase tickets and for additional information.