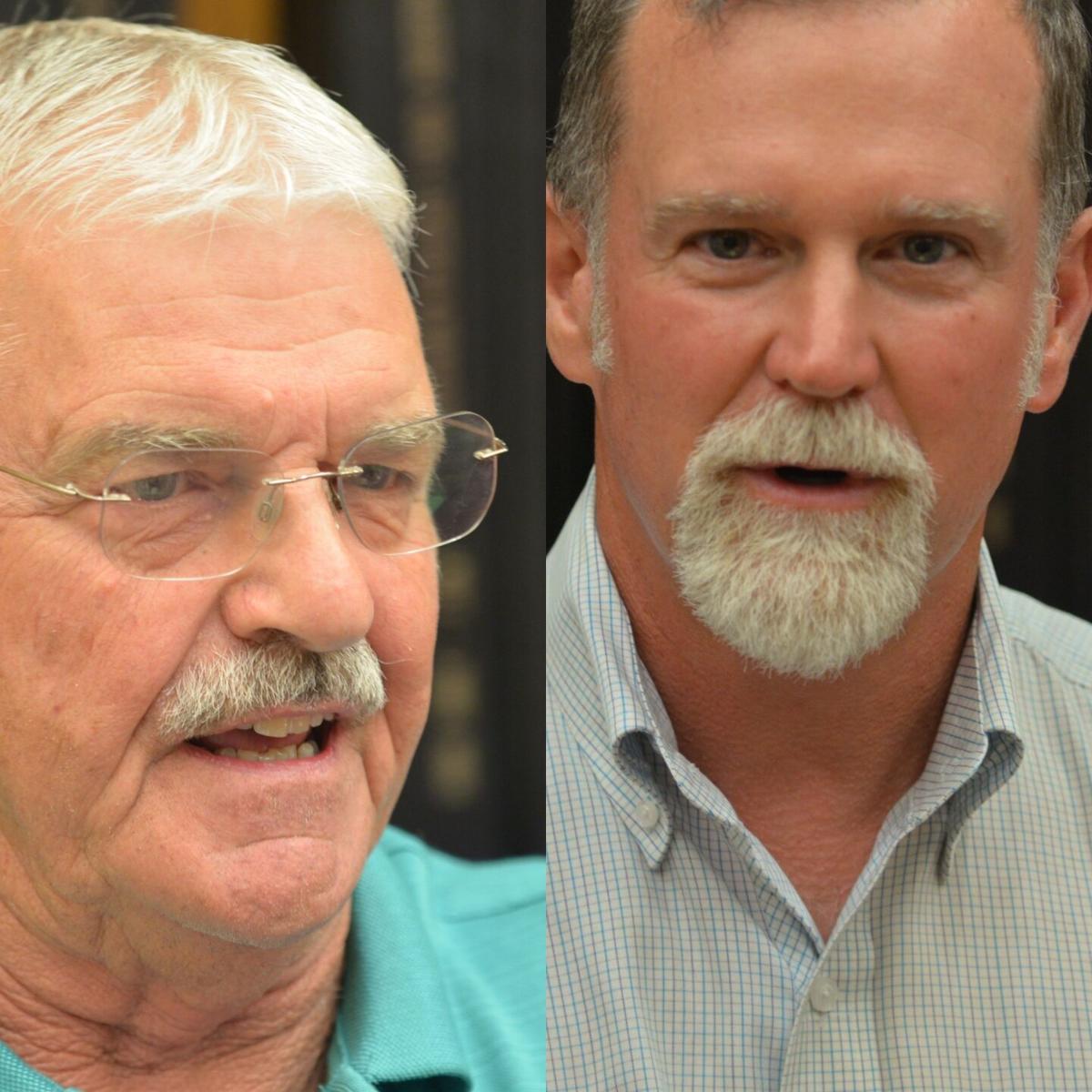 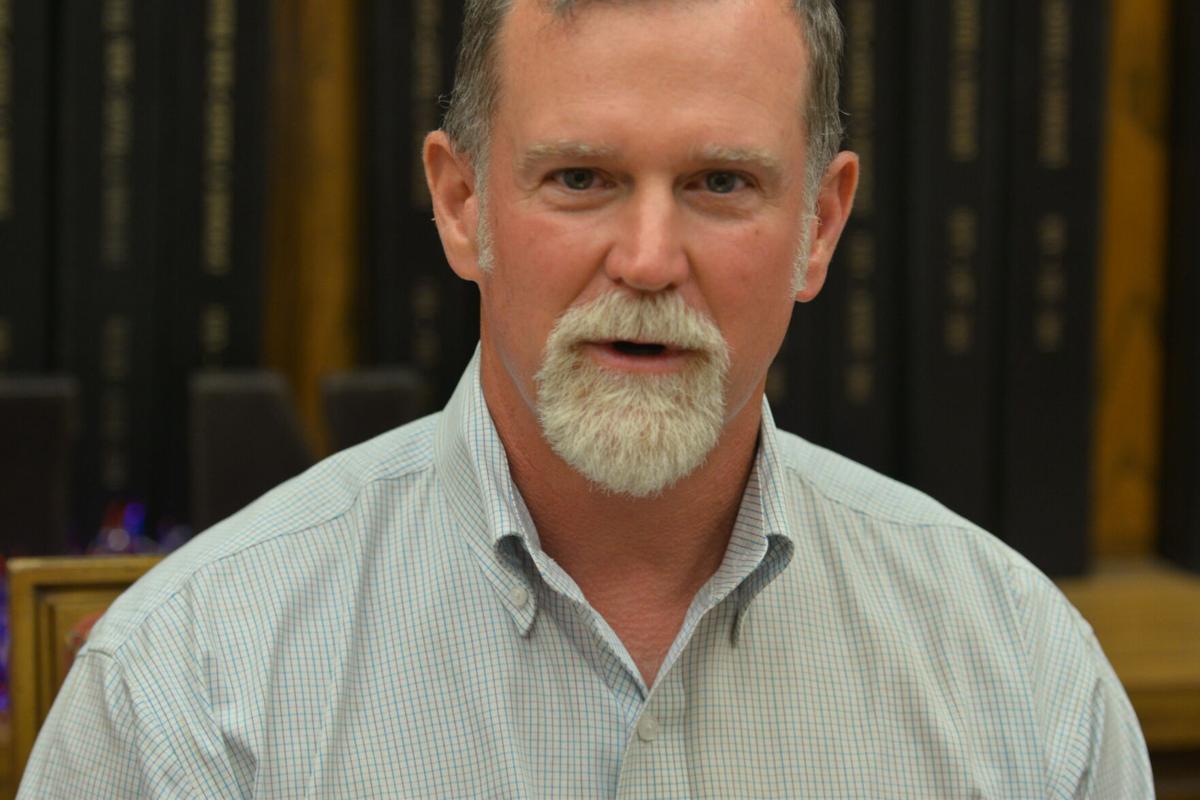 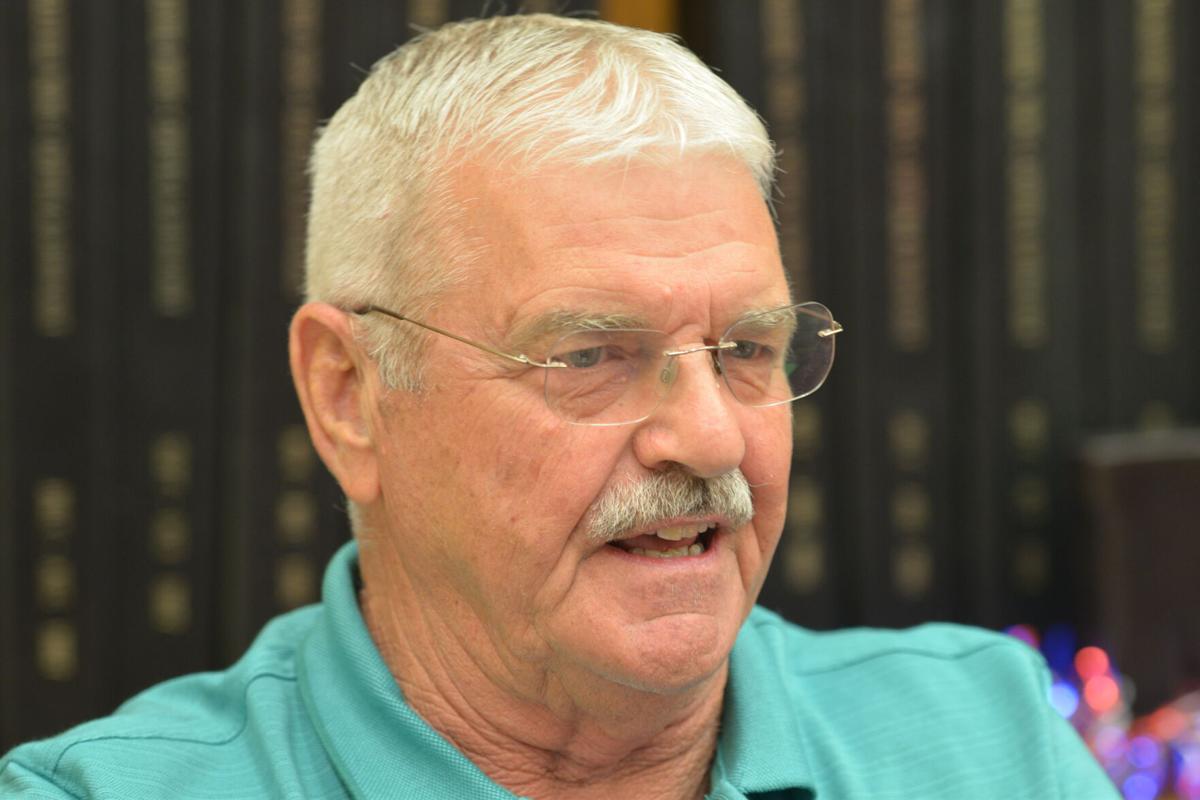 Republican Warren Hamilton and Democrat Jerry Donathan discussed their positions on the U.S. Supreme Court ruling in the McGirt case that the Muscogee Creek Nation reservation status was never disestablished and the potential implications on tribal sovereignty in Oklahoma.

"I think they should be upheld," Donathan said, adding that tribal sovereignty should be protected.

"If we were to increase that so that non-tribal members become second-class citizens, then I would be against that," Hamilton said. He added "with regards to expanding sovereignty, I'm not in favor of that."

Hamilton said he wants to ensure "every Oklahoman who is not a member of the tribe is still welcome and able to do their business and make an honest living and get along with their neighbors" and he's "against anything that would divide us along racial or ethnic lines."

The District 7 Senate seat represents more than 70,000 people in Haskell, Latimer, and Pittsburg counties, and portions of Hughes and Okfuskee counties.

A majority of voters will decide the winner during the Nov. 3 general election.

Candidates spoke with the News-Capital after a forum scheduled for Thursday was cancelled over a disagreement over wearing face masks.

Hamilton said he doesn’t believe government has the authority to enforce a mask mandate and believes masks “aren't doing anything to slow the spread of COVID.”

“Wearing masks can help communities slow the spread of COVID-19 when worn consistently and correctly by a majority of people in public settings and when masks are used along with other preventive measures, including social distancing, frequent handwashing, and cleaning and disinfecting,” the Centers for Disease Control states.

Oklahoma's 11 O.S. 22-120 states municipal governing bodies can enact and enforce ordinances, rules and regulations for the protection of the public health.

Although Hamilton is against mask mandates, he said precautions outlined by the Centers of Disease Control and Prevention to prevent community spread "may be a good idea."

"If a person feels compelled to wear a mask, if you feel like that's going to keep you safer, or you feel like you need to utilize hand sanitizer, and social distance, and all the rest of those things — I think that that's fantastic," Hamilton said. "If they get sick, Lord heal them quick and and Lord have mercy on them — but to make those procedures mandatory is where I have a problem."

Donathan said he believes community spread of the virus can be slowed by wearing masks and protective face coverings, in addition to following other CDC guidelines.

“It’s in the interest of public safety,” Donathan said. “It’s been proven that wearing the mask and social distancing has been effective in battling this.”

When asked what the focus of the first piece of legislation would be if elected, Hamilton referred to the focal point of his campaign.

"Of course, it's going to be abolishing abortion," Hamilton said.

Hamilton referred to his campaign's two goals — to turn the country back to God and get people involved in government — and said the biggest issue he sees is abortion.

Donathan said his top priority will be job creation with programs with small businesses in the district.

"We've got to expand all avenues to create jobs in southeast Oklahoma that within the last year have been going away," Donathan said.

Donathan said he would work with small businesses to obtain grants and tech assistance, including addressing a need for more communication towers in rural areas.

Candidates were asked about their plans to improve infrastructure in the district if elected.

Donathan said his plan includes making improvements to not just roads and bridges in the district — but also working on water, sewer, gas and electric.

He added that developing infrastructure is vital to the district's potential to attract businesses.

Hamilton said he would start by researching the state dollars budgeted for the district, try to get more if the district is being shorted, and decide form there.

The candidates split in their positions on State Question 805 — which would amend the Oklahoma Constitution to end sentence enhancements against some repeat offenders.

"I have encouraged everyone to vote 'no' on that," Hamilton said.

"I'm leaning a 'yes' on 805," Donathan said. He said the amendment could help the state continue reducing its high incarceration rate.

Candidates also shared how they can promote unity.

"We're going to have to work across party lines to accomplish best answer to everyone's concerns," Donathan said.

Donathan said the divisive tendencies at the national level make it tougher to promote unity at the state level, but he believes in "liberty and justice for all."

Hamilton said unity stems from people on both sides of an issue talking things out "and sometimes it takes a peaceful protest to generate the attention that the issue deserves."

"And if your neighbor is protesting something and you disagree with him, he has a God-given, Constitutionally-protected right to peacefully protest — just like you do," Hamilton said. He added that people should get involved in government.