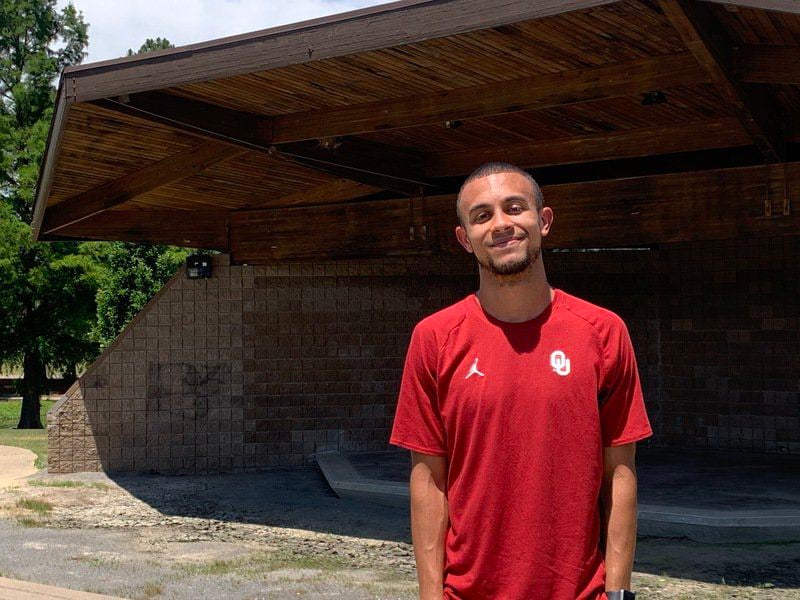 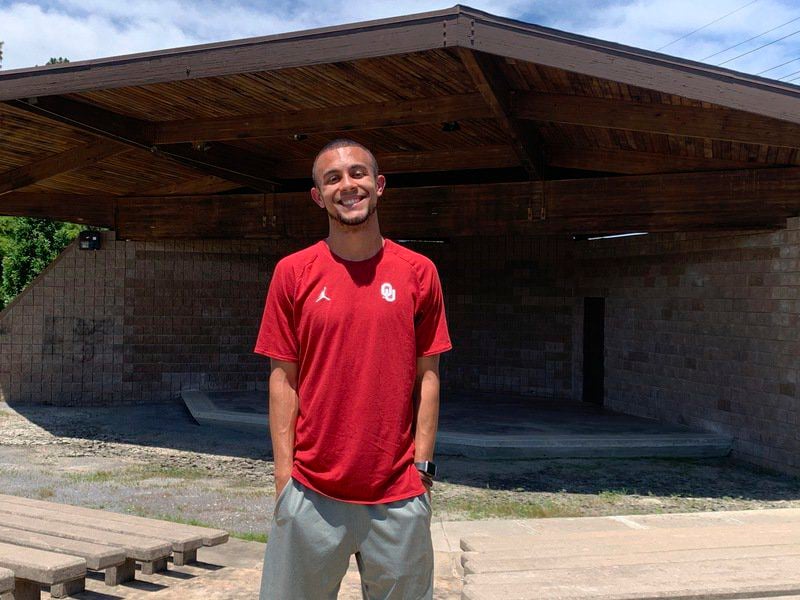 The McAlester native is organizing a Black Lives Matter rally set for 6:30 p.m. Friday at the city’s amphitheater in Rotary Park that he believes is important for all people to hear and learn from people of color.

“A lot of people aren’t aware of the life that black people live and the things they experience, so I just want people to come out and listen to what everyone has to say,” Buie said. “You can agree with it, disagree with it — but I think it’s important for everyone to at least hear it.”

Data from the U.S. Census Bureau shows 71.7% of McAlester residents are white and 5.1% are African American.

Buie said he has experienced racism and that coming from a mixed-race family has been “hard” at times as well.

But he remains hopeful that other people sharing their experiences with racism at the event will help the community progress.

Buie graduated from McAlester High School in 2017 and lives in Blanchard while attending the University of Oklahoma, where he is studying journalism and will be a senior in the fall.

He said his girlfriend, Rachelle Nooner, another McAlester graduate, first brought up the idea to him before he started making calls to organize a Black Lives Matter event in McAlester.

“I think it’s something our community needs,” Buie said. “I didn’t want to wait for someone else to do it or wait and hope someone else did it so I just jumped in and did it.”

He called community members and businesses to organize the event.

Anyone wanting to help or sponsor the event can contact Buie at 405-615-6032, rashaudbuie@ou.edu

He said organizers are still considering COVID-19 precautions and water and snacks will be available for anyone at the event, which will be focused on a message of unity and learning.

“We’re just going to focus on the message,” Buie said.

Buie also participated in various peaceful protests coordinated by the Black Emergency Response Team over racial injustices at the University of Oklahoma.

The group organized a sit-in and hunger strike in February at the office of OU Interim President Joseph Harroz in protest of several racist incidents at the university.

BERT leaders ended the protest three days later after campus administrators agreed to create a student advisory council to the provost office and a review process for senior executive leadership.

Buie commended BERT leaders and fellow participants for their passion

“That resulted in a lot of things hopefully changing and them making new hires of people of color now,” Buie said. “Change is happening there and hopefully this is the last time people will have to stand up for it and things will get better.”