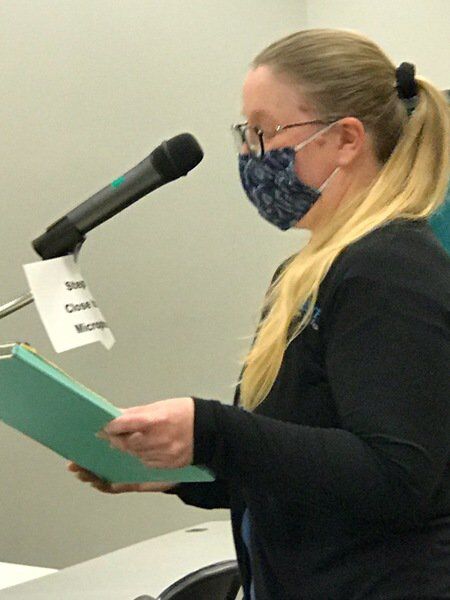 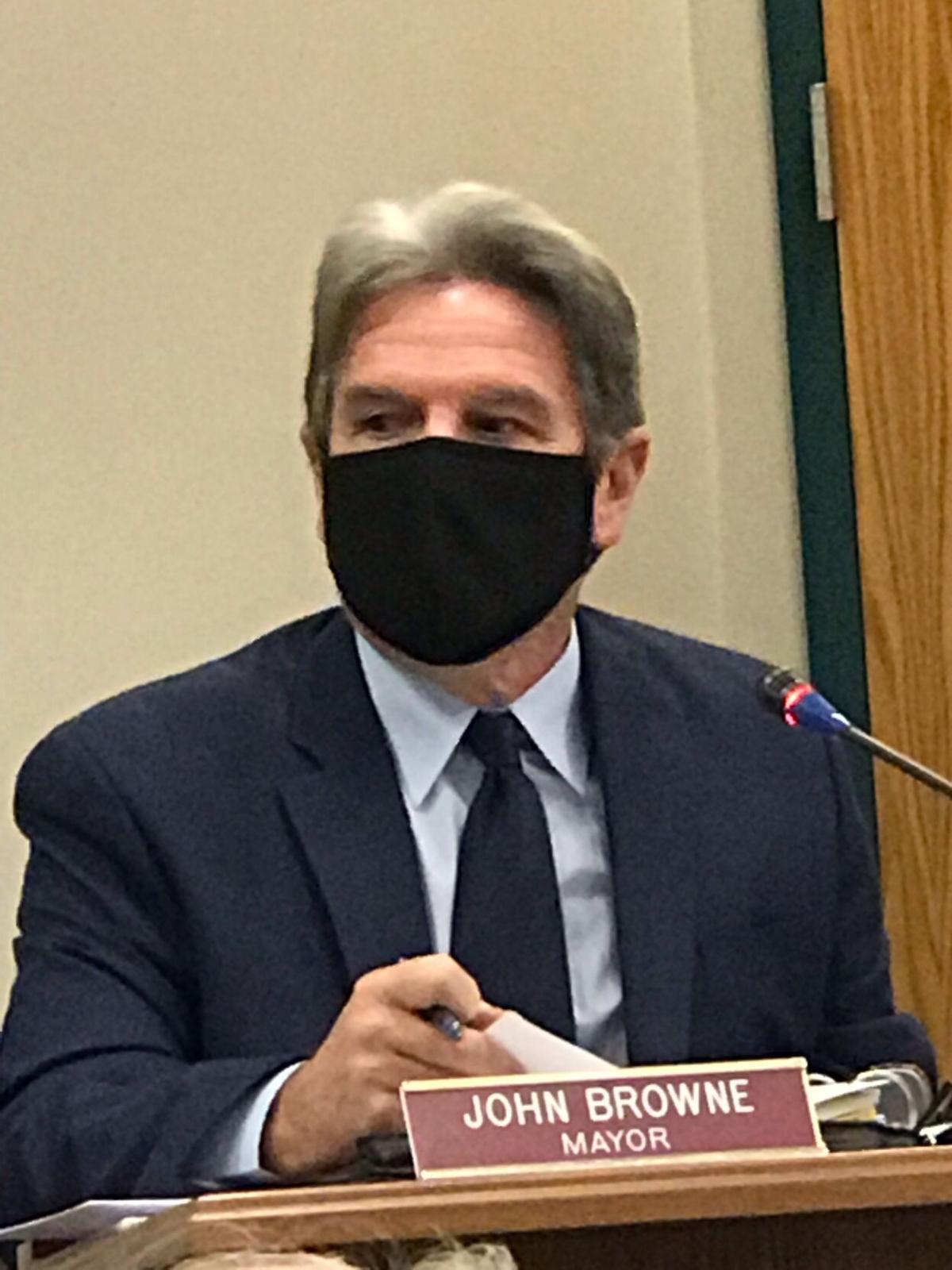 Only four members of the seven-member council — barely enough for a quorum —attended the Tuesday night meeting at the McAlester Campus of Eastern Oklahoma State College.

McAlester Mayor John Browne said that Vice-Mayor/Ward 4 Councilor James Brown could not attend the meeting because he has contracted COVID-19. The mayor said he earlier spoke with Brown, who is being treated at a medical facility.

The two measures passed by the council gives city of McAlester Grants Administrator Stephanie Giacomo the nod to apply for the CDBG-CV grant and resulted in adoption of a Citizens' Participation Plan for the grant.

A total of 18 cities in Oklahoma are eligible to submit grant applications to the Oklahoma Department of Commerce for part of the $8,680,360 that's available through the program, Giacomo said. While there's no guarantee the city will receive any of the funds that's offered through the Oklahoma State Department of Commerce, the action taken by the council are the next two steps in trying to secure the funds.

Giacomo said cities were told they could apply for three of the five uses for which the money could be utilized. The five categories include:

• Help with rent or mortgage

The city of McAlester opted to apply for the first two categories: Provide utility assistance and rent or mortgage, she said. Those who want to participate would have to go through an application process. The individual or family must have been affected either directly or indirectly by COVID-19 to participate.

For Pittsburg County, a family of four with an annual income of $48,850 is considered low income, Giacomo said.

Funding through the ODOC Community Development Block Grant is a long way from assured, but if the city is able to secure some of the funding, the city may contract with an outside community action agency agency to administer the program, Giacomo said.