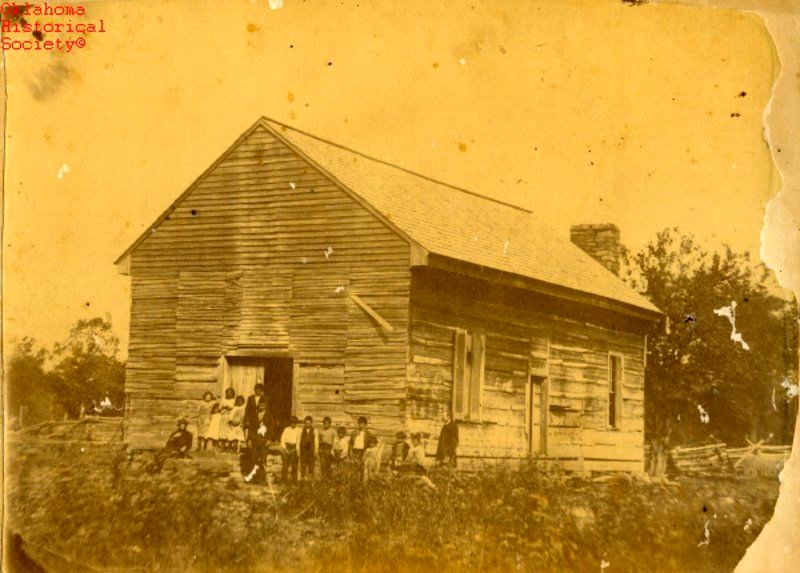 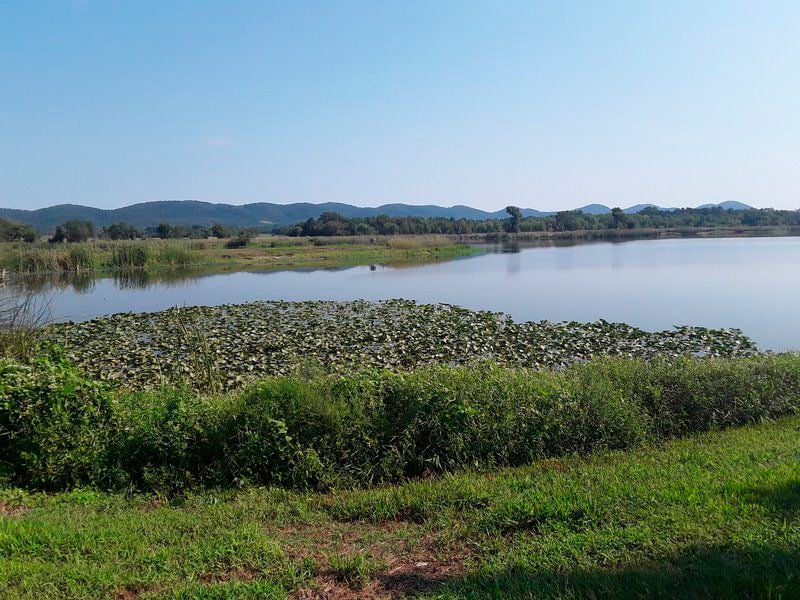 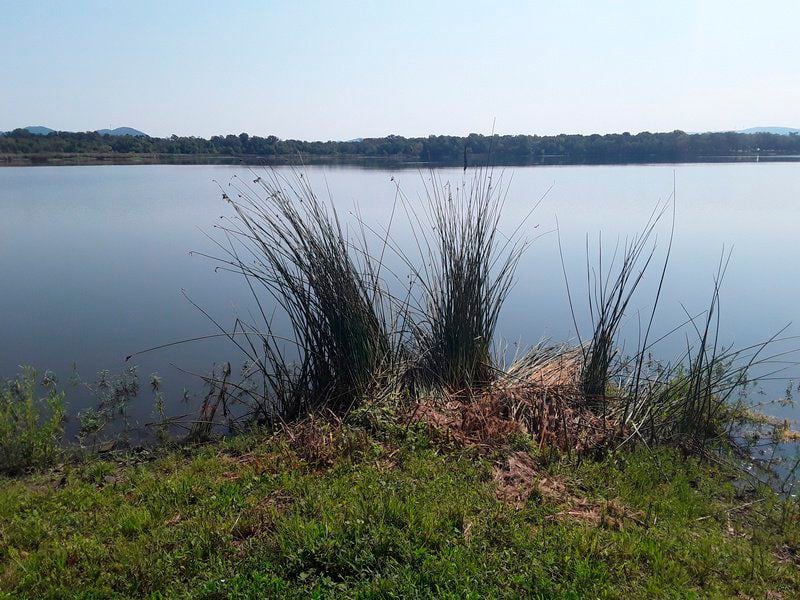 For most of my life I would see the signs in northwest Pushmataha County for Lake Nanih Waiya (between Clayton and Tuskahoma) and would struggle with the difficult pronunciation and drive on. It was not until earlier this summer while traveling the Natchez Trace and its surrounds that I began to understand the cultural significance of those words Nanih Waiya or Nunih Waya.

Nanih Waiya is an ancient platform mound earthwork in southern Winston County, Mississippi, constructed by indigenous people during the Middle Woodland period, about 300 to 600 CE. Since the 17th century, the Choctaw have venerated Nanih Waiya mound and nearby cave as their sacred origin location. The earliest archaeological evidence of occupation at Nanih Waiya is dated to about 300 to 600 CE during the Middle Woodland, when it was probably built.

According to oral history, the Choctaw people had wandered in the wilderness for 42 Green Corn Festivals, through which they carried the bones of their dead, who outnumbered the living. They finally found a leaning hill, where the magical staff indicated they should stay. It was then bountiful land. The tribal council proposed they build a mound of earth to respectfully inter the bones of their ancestors, which they agreed to do. First, they erected a frame of branches. Then these were covered over, and layers of earth were deposited during their domestic tasks. At last, the mound reached great size. When they finished, they celebrated their forty-third Green Corn Festival since wandering in the wilderness. They said that once the main mound had been completed, smaller conical earthen mounds were built and used for single burials.

An emergence myth describes the birth of several southeastern tribes. When humans were first created, they were too weak to survive in the elements and remained protected inside the Mother Mound until they grew stronger. The first to emerge were the Creek, who dried themselves on the side of the mound and began to make their way toward the east. The next to emerge were the Cherokee, who looked to find the trail left by the Creek. The Creek, however, had been careless while smoking tobacco and caused a fire that destroyed their path. The Cherokee decided to turn north and settle. They were followed by the Chickasaw, who also chose the northern path. Finally came the Choctaw, who chose not to migrate but to remain near the mound.

The mound has been a site of pilgrimage for the Choctaw since the seventeenth century, but they have not held any major festivals there. Their religion was private, and involved rituals related to death and burial, and to communication with spirits.

During the Indian Removal era, the Choctaw ceded millions of acres of their territory, including Nanih Waiya, to the United States under the Treaty of Dancing Rabbit Creek, drawn up September 15–27, 1830. In the 1840s, the Choctaw Claims Commission of the United States investigated violations of the treaty by U.S. citizens. J.F.H. Claiborne later wrote about the investigations, “Many of the Choctaws examined... regard this mound as the mother, or birth-place of the tribe, and more than one claimant declared that he would not quit the country as long as (Nanih Waiya) remained.”

Why a Lake Nanih Waiya now in Oklahoma? The first capital of the Choctaw Nation in Indian Territory and the earliest seat of government established within Oklahoma, Nunih Waya was located approximately one and one-half miles west of Tuskahoma in present Pushmataha County. Upon the completion of their removal to Indian Territory the Choctaw reorganized their government under a new constitution in 1834. Their governing body was a unicameral legislature, and a council house was built in 1838. Constructed at a site comparable to the one in their Mississippi homeland, the one-room, log edifice was named Nunih Waya during the initial general council meeting in autumn 1838. The Choctaw constitution was amended in 1843, resulting in the establishment of a two-house legislature. The senate occupied Nunih Waya, and a house of representatives building was erected nearby. In 1850, the Choctaw capitol was relocated to Doaksville, and the legislative houses were sold. It was the first of several moves for the Choctaw government that included stays at Skullyville, Fort Towson, and Boggy Depot before ending up nearby in Tuskahoma. No ruins of Nunih Waya remain. Lake Nanih Waiya was constructed near the historic Nunih Waya and named in its honor.

The state of Mississippi preserved Nanih Waiya Mound as a state park for years. It was also recognized as a significant site by the federal government, which listed it on the National Register of Historic Places. In 2006, the Mississippi Legislature officially returned control of the site to the Luke Family, of whom T. W. Luke had deeded it to the state with the condition that it be maintained as a park. The 150 acres property reverted to the Luke family when the state stopped maintaining the park. In August 2008, the Luke family deeded the mound to the Mississippi Band of Choctaw Indians.

When the new Choctaw Nation of Oklahoma Cultural Center, currently under construction near Durant, is completed in the fall of 2020, it will include a mound based on Nanih Waiya.