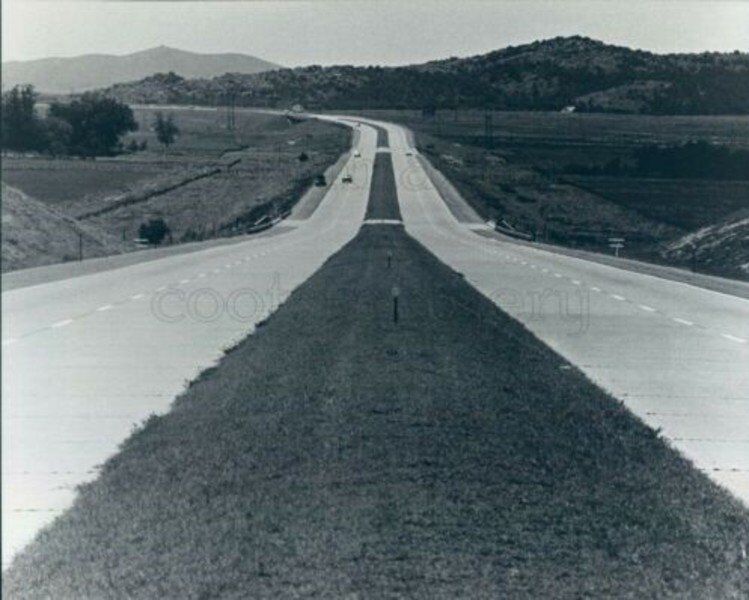 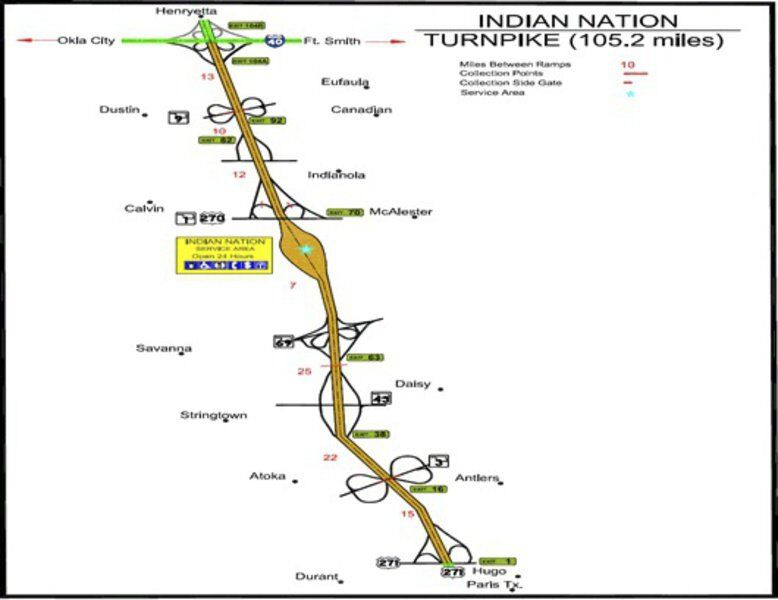 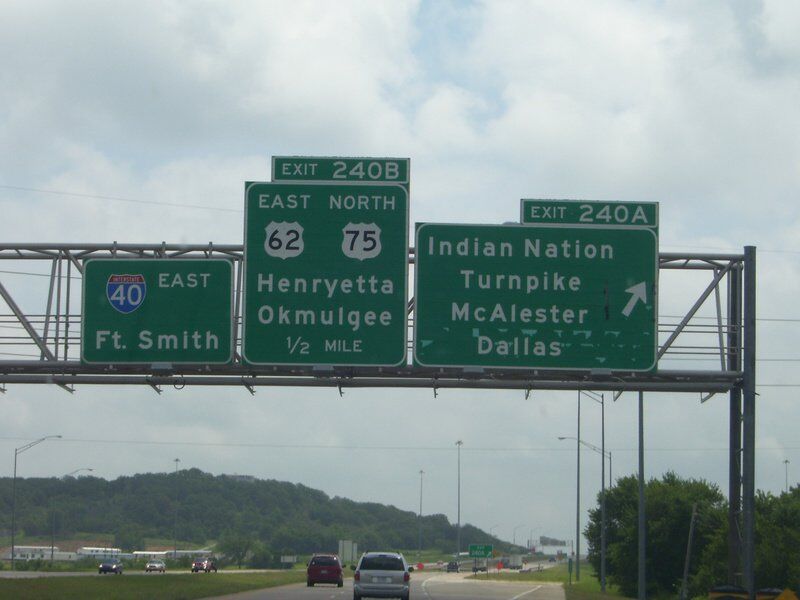 On May 25, 1955, the Oklahoma Legislature amended HB 933 (the same Act passed in the 1953 Legislative Session and ratified in the statewide vote in 1954 creating a new Oklahoma Turnpike Authority providing for a statewide representation on the new Turnpike Authority and establishing the basis for a State system of turnpikes) to authorize construction of a turnpike from the Oklahoma/Texas line in a wide corridor bordered on the west by a line east of Wilson, east of Maysville, east of Norman, and east of Oklahoma City and line west of U.S. Highway 69 (a project later named the Indian Nation Turnpike).

In April 1958, former state highway director and general manager of the Oklahoma Turnpike Authority H.E. Bailey (Yes, a turnpike was later named for him) in a report before the Tulsa Chamber of Commerce shared plans for an 88-mile toll road between McAlester and Tulsa, with McAlester becoming the division point for two more southbound eastern Oklahoma industrial highways. The proposed toll road would skirt Okmulgee and Henryetta. Four-lane super highways would branch off at McAlester for Hugo and Durant and on to the Red River at both points.

Bailey shared that the road between Tulsa and McAlester could be built for $51,568,506 and the toll road would provide revenue to pay interest and principal on a $60 million bond.

It was recommended that a central maintenance area be located in the general vicinity of McAlester with other sub-stations to be provided as needed on the basis of the construction progress. The central maintenance area will be equipped with facilities to make major repairs to equipment and to service the signs, do necessary carpentry, handle all functions of maintenance and patrol the turnpike daily to remove debris.

Bailey urged concentration on the McAlester-Tulsa turnpike for the time being, letting federal-aid highway funds go for improvements on U.S. 69 between McAlester and Durant. “It could be determined whether to construct Section Two from McAlester to Durant or Section Three from McAlester to Hugo in the next sequence of construction.”

Section one from Tulsa with a connection at U.S. 69 south of McAlester would be the most feasible for revenue bond financing due to the traffic potential from the Tulsa metropolitan area and the very substantial mileage savings.

The study indicated the dominating traffic influences of an “Eastern Oklahoma Expressway” are the cities of Tulsa, Dallas, Fort Worth, Houston, and New Orleans. The local traffic movements most important to the area are those generated by the cities of McAlester, Muskogee, Bartlesville, Okmulgee, Henryetta, Eufaula, Atoka, Coalgate, Antlers, Hugo, Durant, Holdenville, Wewoka, Seminole, Shawnee, Claremore, Vinita, Miami, Pryor and Wagoner.

Intermediate interchanges were recommended along all three sections of the express road at U.S. 62 east of Okmulgee, U.S. 266 east of Henryetta, State Highway 9 west of Eufaula, U.S. 270 west of McAlester, U.S.s 69 southwest of McAlester,

Total length of the expressway system is 241 miles.

The plan also called for an alternate connection to the “Eastern Oklahoma Expressway” to Muskogee and the water resources of Grand River and a connection with the northwest-southwest traffic through Holdenville, Wewoka, Seminole and Shawnee area.

This would provide a three-way juncture at McAlester, with leg number three a bee-line expressway to Seminole. This three-way tie-in would be located northwest of McAlester perhaps in the vicinity of Scipio.

Of course, some of this 30-page 1958 plan came to fruition and some of it did not. The Indian Nation Turnpike 105.2 miles, connects Henryetta at Interstate 40 to U.S. 70 near Hugo.

The Indian Nation Turnpike originally bore no numbered designation. On August 2, 2021, the Oklahoma Transportation Commission unanimously approved a motion to apply the SH-375 designation to the turnpike. ODOT Director Tim Gatz stated in the Transportation Commission meeting that the numbering change was primarily to aid in navigation using digital mapping and routing applications.